15 years of esports and Intel

Intel and esports are probably more entwined than you first thought. Not only does Intel provide a lot of the hardware that powers the rigs that the top esports players and teams play on, but for the past 15 years it’s been at the heart of the esports movement, helping both the players and the community and powering the world of professional gaming.

In those past 15 years, esports has grown massively from a niche pastime enjoyed by a small – yet dedicated- group of gamers, to a huge global phenomenon. By 2020 it’s expected that over 500 million fans worldwide will be tuning in to watch esports.

The explosion in esport’s popularity is in part thanks to the success of Intel Extreme Masters (IEM), which is the longest running global esports tournament.

The IEM started life when the Electronic Sports League (ESL) looked to bring its burgeoning esports European tournaments (which were sponsored by Intel) to a global audience. Intel funded the worldwide tournament, and in 2007 Intel Extreme Masters was born. 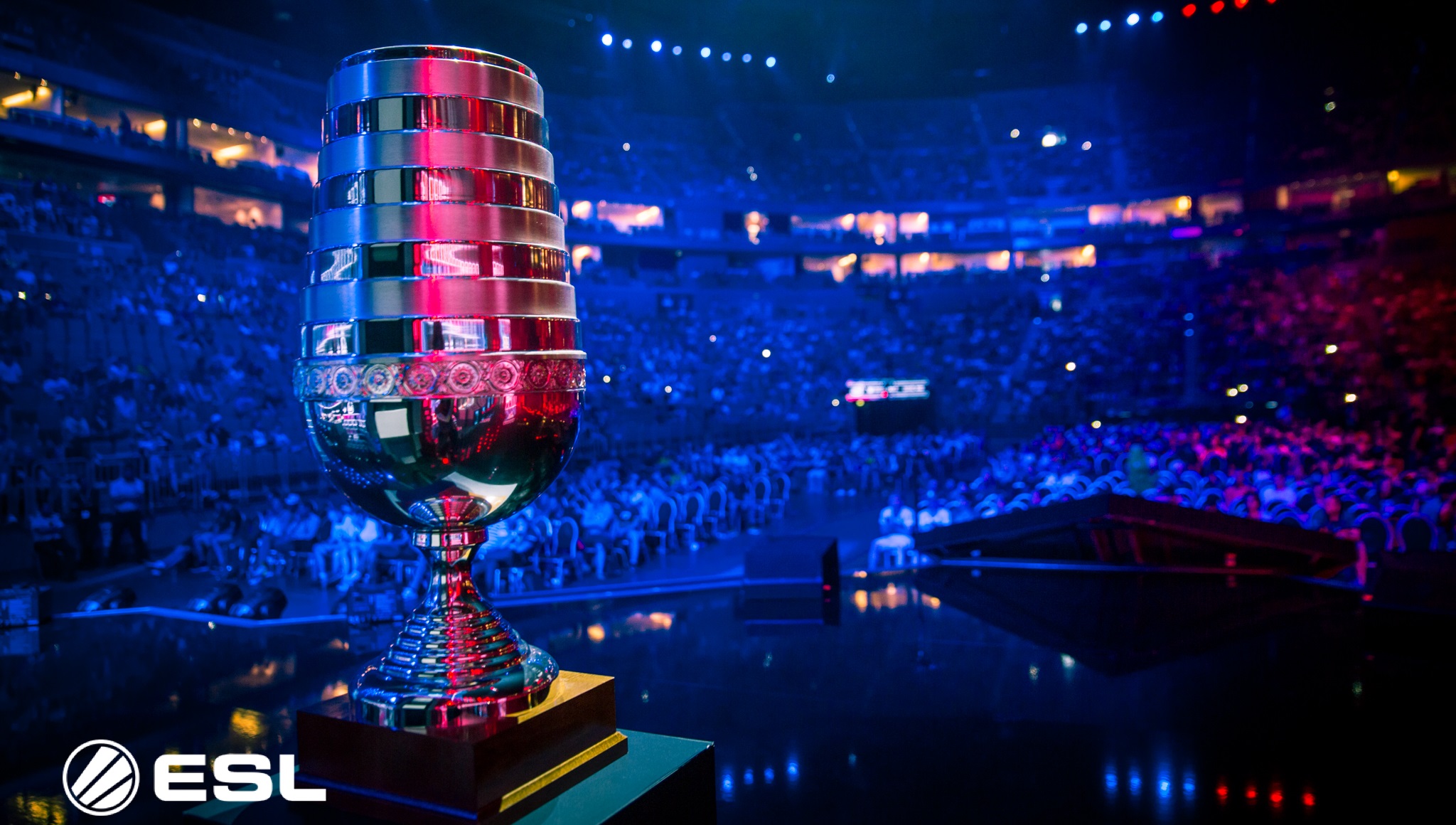 Since then, the IEM has gone from strength to strength. IEM Katowice 2019 has just taken place, with 24 of the world’s top esports teams competing for a $1,000,000 prize. Hosted in front of a live audience at Katowice International Congress Center and at the iconic Spodek arena, tens of thousands of fans visited Poland to watch the best gamers in the world battle it out.

Intel also partnered up with the Olympic Games, with Intel Extreme Masters PyeongChang giving the world’s best StarCraft II players the chance to compete head-to-head for a chance to win part of a $150,000 prize pool in the leadup to the Olympic Winter Games PyeongChang 2018. Thanks to Intel’s and the Olympic Games partnership, esports is now being recognised around the world as a legitimate sport.

Intel and the ESL have also deepened their partnership, with Intel now providing top of the range hardware to not only the esports players, but also to the studio and broadcasting operations behind the scenes to help bring esports to an even larger audience. All tournament PCs used will also benefit from being powered by the latest Intel® Core™ i7 processors. 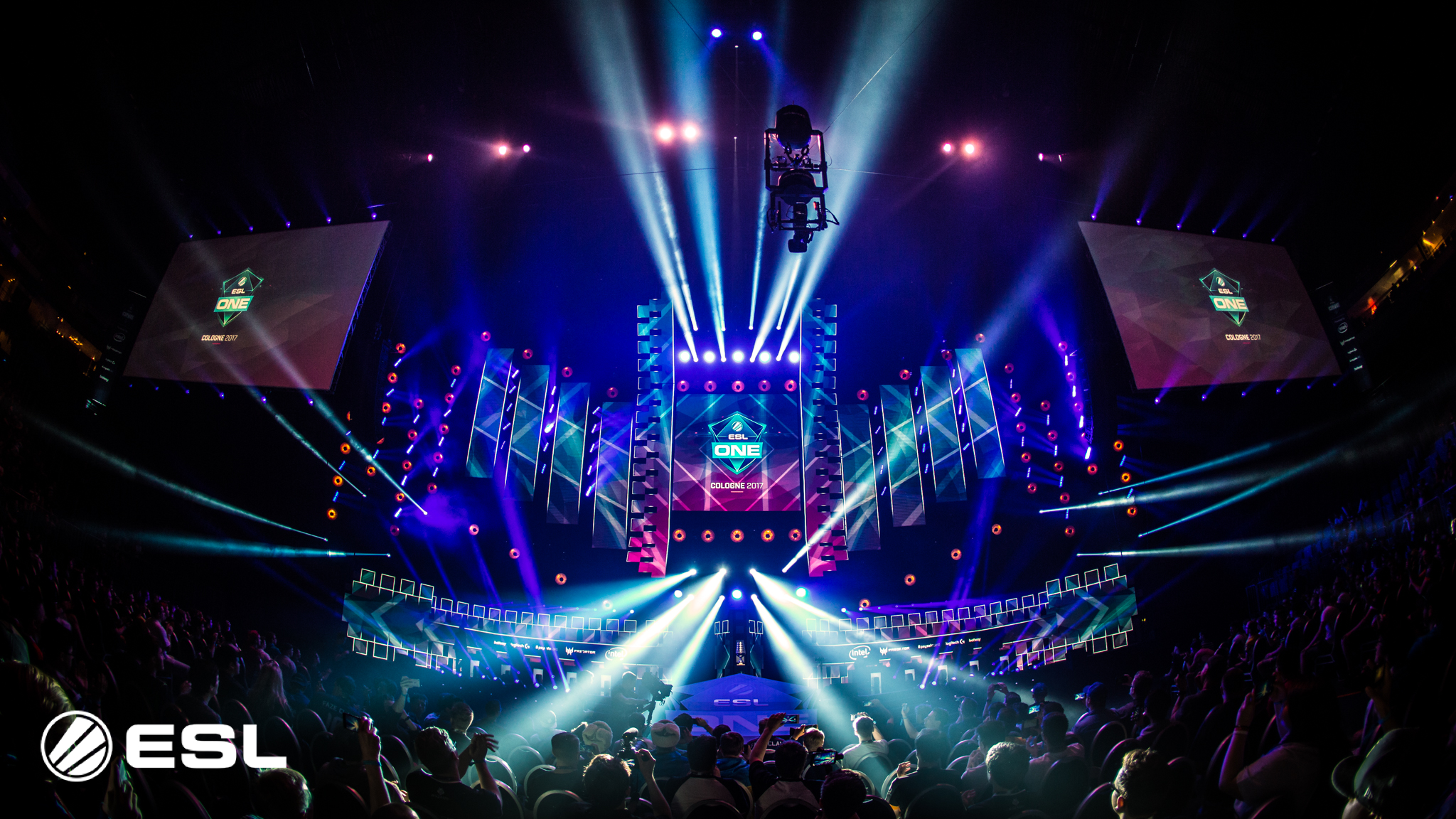 Other top esports gaming competitions that Intel is involved with alongside the ESL, is ESL One and ESL Pro League, which showcase the best players competing for over $300,000 in prizes in live matches.

There’s also ESL Play, which is the perfect tournament to get started with esports, with games and tournaments held across the globe for a range of games and skill levels. If you’ve wanted to get into esports, then this is the one for you.

Thanks to Intel’s involvement over the past 15 years, esports have gone from strength to strength. From humble beginnings to recognition at the Olympic Games, Intel’s history with esports is a story of remarkable success. We can’t wait to see what the next 15 years bring.