“Energizing Times”: Microsoft to “go big” at E3 in response to Google Stadia 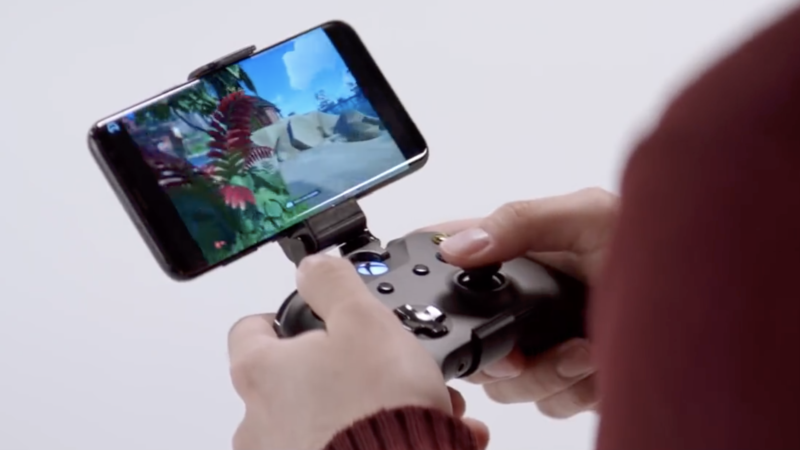 Microsoft announced its Xcloud game-streaming service last August, with the ambition of streaming console-quality games to gamers wherever they are—on their tablets, smartphones, PCs or even consoles. Yesterday, Google joined the streaming gaming fray with its announcement of Google Stadia, one-upping Redmond by offering the assembled press limited hands-on access to Stadia games.

Google promises that Stadia will be “coming 2019,” potentially stealing a march on Xcloud, which is due only to enter public trials this year. But in an internal email sent to rally the troops, Phil Spencer, Microsoft’s gaming chief, seemed unsurprised and apparently unconcerned.

Spencer wrote that Google “went big” with its Stadia announcement, but Microsoft will have its chance to do that, too: he promised that the company will “go big” with its E3 presentation and raft of announcements. He also said that Google’s launch endorsed Microsoft’s decision to launch its streaming service and said that Microsoft offered all the key elements Google identified—”Content, Community, and Cloud”—but that ultimately, “it’s all about execution.”