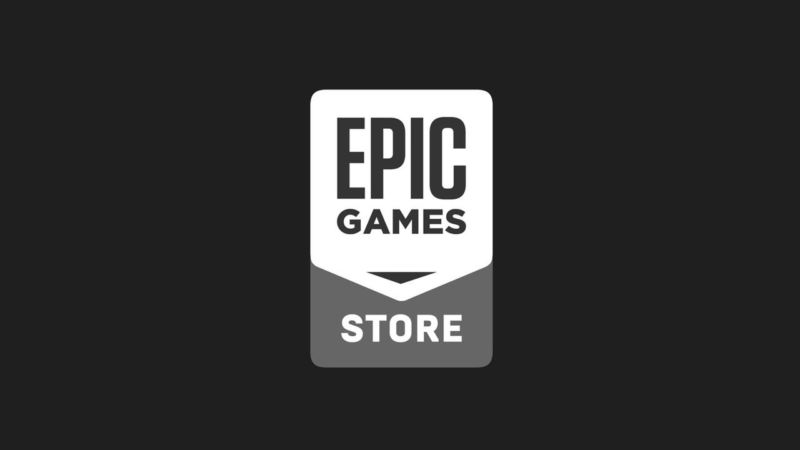 SAN FRANCISCO—The Epic Games Store’s much-ballyhooed 88-percent revenue share has been great news for developers who are no longer forced to accept Steam’s de facto 70-percent standard. But this new behind-the-scenes monetary split hasn’t resulted in savings for gamers, who thus far have seen the same price tags for games on Epic’s storefront as on Steam (when titles are available on both).

Speaking to Ars Technica, though, Epic co-founder and CEO Tim Sweeney says that players should look forward to paying less on the Epic Games Store in the future. While Epic leaves pricing decisions completely in developers’ hands, Sweeney said, “after you go through several cycles of game developers making decisions, you’re going to see lower prices as developers pass on the savings to customers, realizing they can sell more copies if they have a better price.

“This sort of economic competition is really healthy for the whole industry and will lead the industry to a better place for all developers and for gamers as well,” he continued. “It’s a supply-side thing, this revenue sharing, it’s some sort of business arrangement between developers and a store that [a] gamer generally doesn’t see… [but] as developers reinvest more of that 18 percent of additional revenue into building better games, that’s key to the long-term health of the game industry that we all have to look out for.”