For those hankering for some news on Star Wars Jedi: Fallen Order news, developer Respawn Entertainment has dropped something rather tasty.

In a Tweet, it’s been revealed that we’ll be getting our first look at Star Wars Jedi: Fallen Order gameplay at EA Play and E3 2019 next month.

So far we’ve only seen a reveal trailer for Star Wars Jedi: Fallen Order and Respawn Entertainment has been light on the details of how the gameplay will actually work.

Star Wars Jedi: Fallen Order is a new single-player Star Wars game from Respawn Entertainment (aka, the creators of Titanfall).

So far we know the game will focus on former Padawan Cal, who has gone into hiding following Order 66 which saw the Jedi ambushed and killed by their own supporting Clone Trooper soldiers.

This is arguably the first core Star Wars action-adventure game to release in 11 years, with Respawn Entertainment teasing Jedi: Fallen Order will require “thoughtful combat” and a lightsaber that grows with you.

We don’t know many more details about the actual gameplay, so we’re hoping EA Play will shed some more light on what we can expect from the title and how the Force and melee blend together in combat.

The game is due to release on November 15, 2019, just in time for Christmas and the long-awaited release of Star Wars Episode IX: Rise of Skywalker. 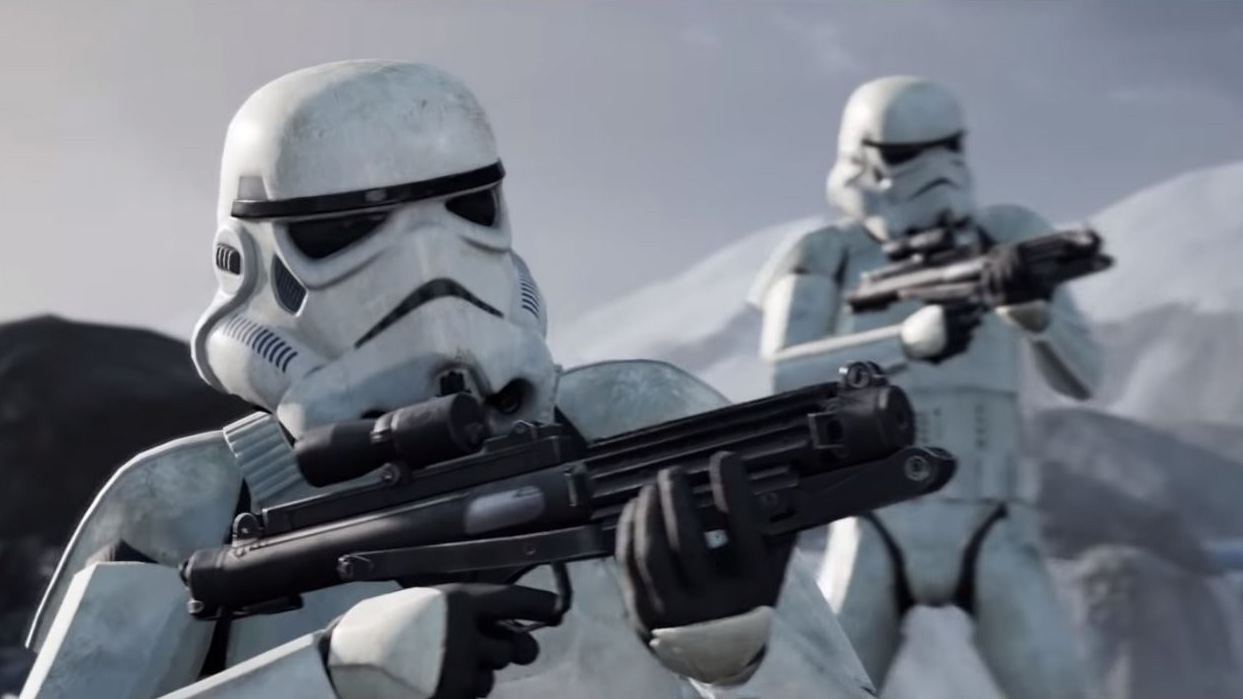 Respawn’s tweet doesn’t specify which date we can expect the announcement.

While EA Play won’t have a keynote this year, ticketed fans can join EA Play at the Hollywood Palladium on Saturday, June 8 and Sunday, June 9 (tickets available from next month).

The event will likely be livestreamed on EA’s official Twitch channel for those who can’t attend in person, although EA hasn’t released the official schedule for the EA Play event yet.

Make sure to keep an eye on our E3 2019 hub for all the latest news from gaming’s biggest show.