AMD Navi isn’t quite here yet, but that doesn’t mean that you can’t get a great AMD graphics card ahead of its launch. While you won’t find something that’s going to dethrone the beastly Nvidia GeForce RTX 2080 Ti, there are so many AMD graphics cards out there that will let you turn up all the dials in your favorite PC games.

Over the years, AMD has become known for its attention to the budget and mid-range markets, and to this day, that’s where it excels. If you’re just looking for a great GPU without spending a fortune, picking up an AMD graphics card may make a lot of sense – especially if you’re still on a 1440p or 1080p gaming monitor.

However, because AMD graphics cards aren’t quite as ubiquitous as Nvidia, it can be hard to nail down which AMD graphics card is best for your needs. Don’t worry, though – we’ve gathered up the best AMD graphics cards you can buy today, from across Team Red’s lineup. We even included our exclusive price comparison tool, so you know you’re getting the best deal. 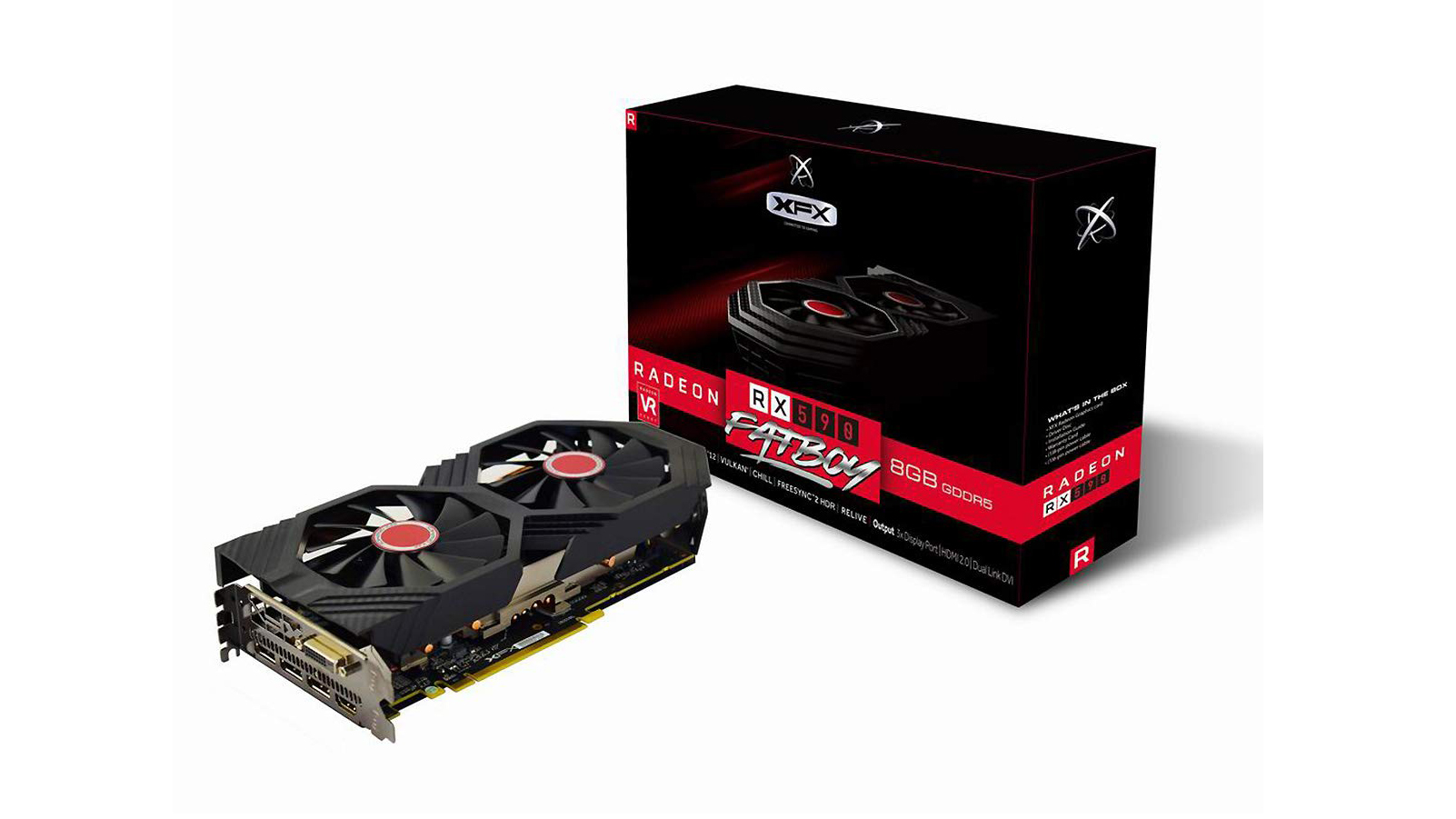 Right now, the AMD Radeon RX 590 offers the best bang for your buck when it comes to price to performance. You’re getting 8GB of VRAM, though it’s still at GDDR5, and enough graphical horsepower to max out pretty much any game at 1080p. You’re not going to be able to play in 4K, but if you just want a killer gaming experience without paying a fortune, the AMD Radeon RX 590 is the best AMD graphics card. 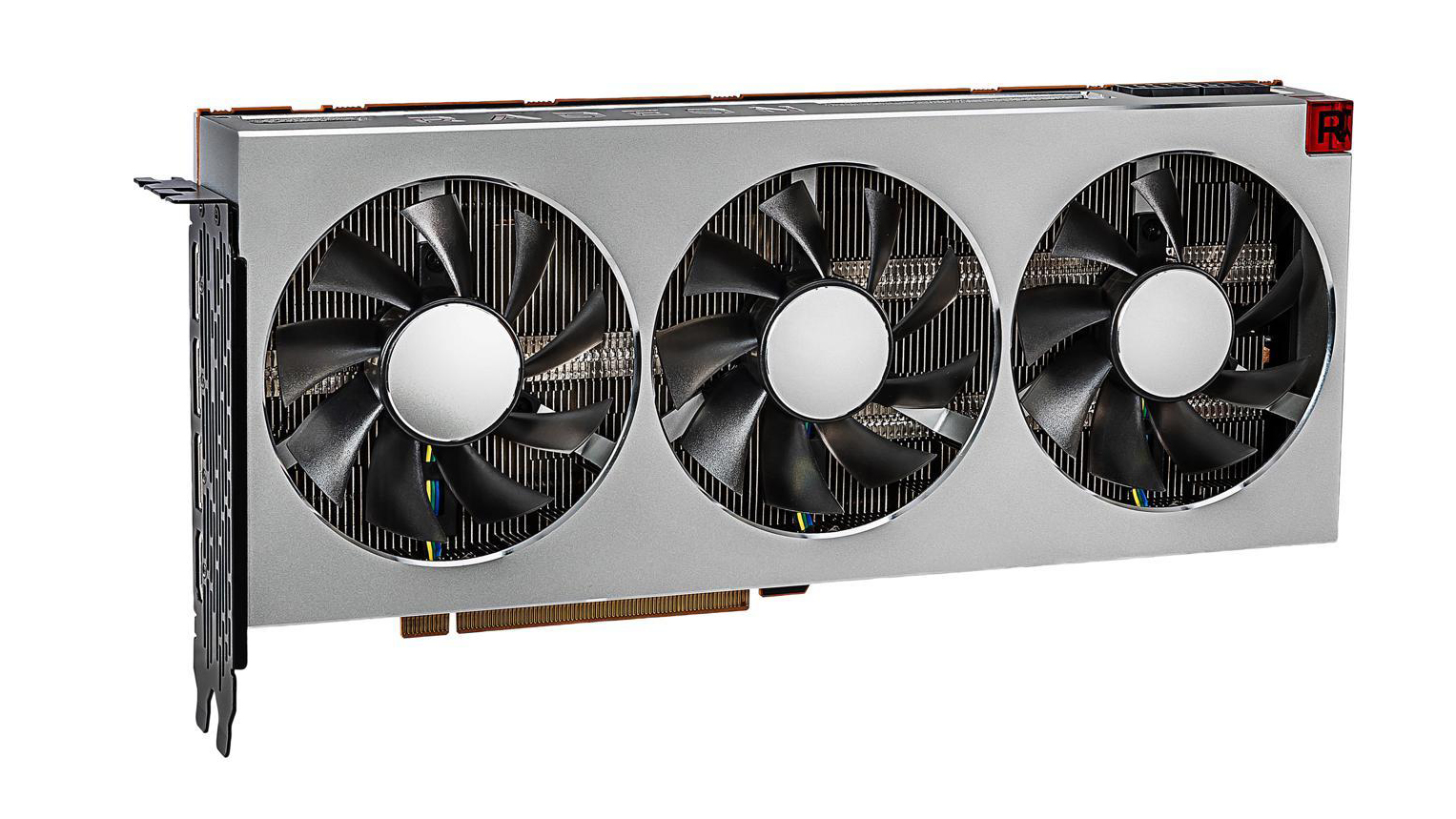 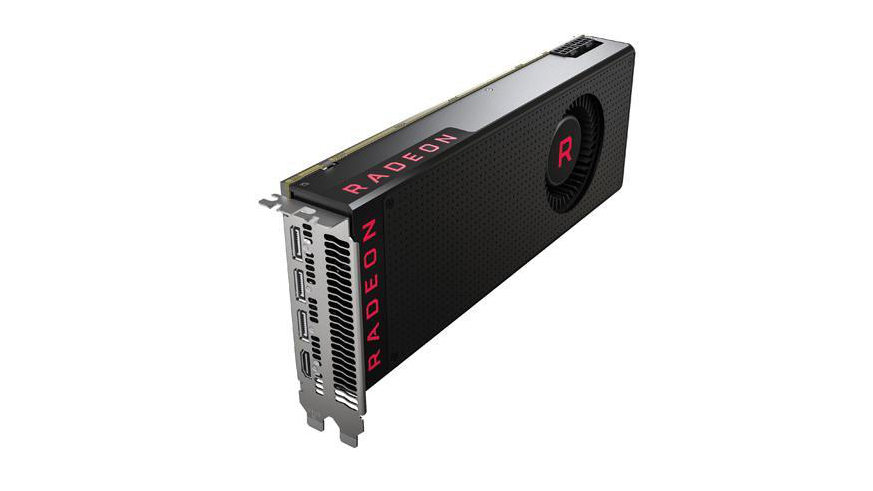 While this AMD graphics card is a few years old at this point, the AMD Radeon RX Vega 64 is still an excellent choice when it comes to 1440p gaming. It’s going to draw a lot of power, and it’ll get toasty, but the AMD Vega 64 certainly delivers when it comes to performance. You’ll be able to max out pretty much any game at 1440p and still get 60 fps. As a bonus, you should be able to find plenty of killer Vega 64 deals now that the AMD Radeon VII is the hot new AMD graphics card. 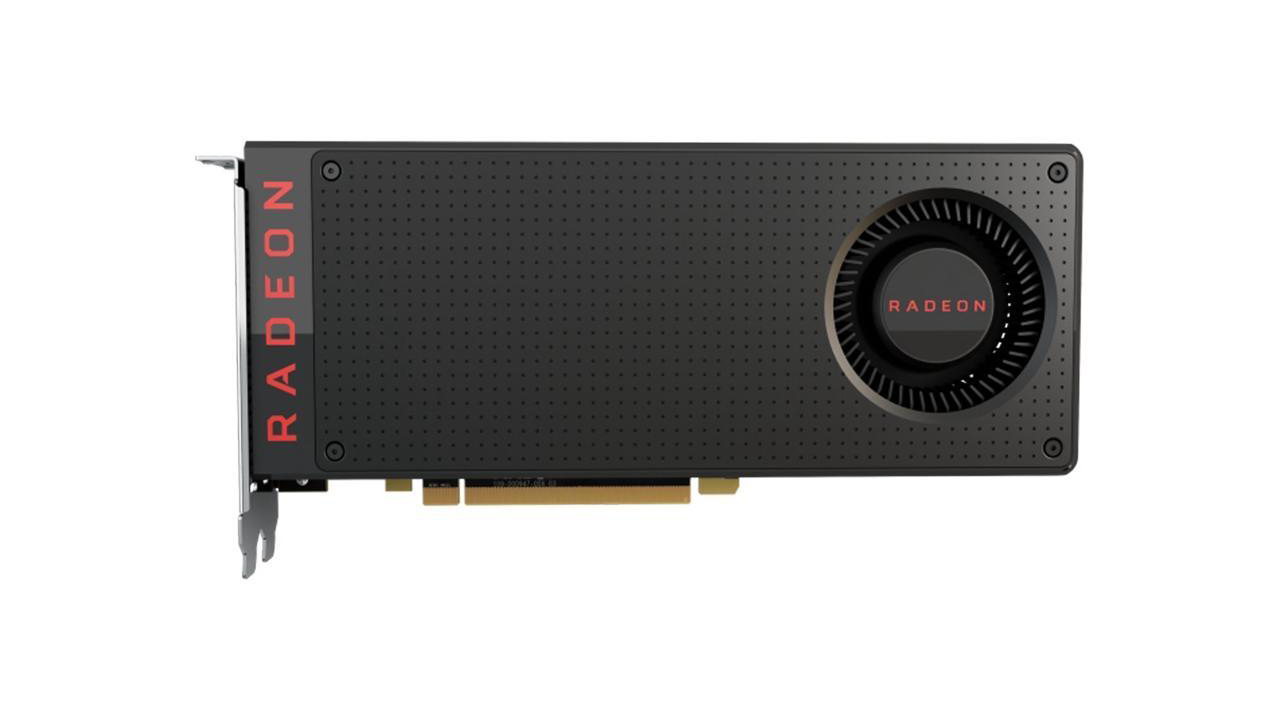 The mid-range is traditionally where AMD really shines, and the Radeon RX 570 is a perfect example of why. This is an extremely affordable AMD graphics card, but it’s still able to run a lot of AAA PC games at high settings while still reaching 60 fps. It’s not quite as powerful as the AMD Radeon RX 590, but you’re saving quite a bit of cash. A bit of advice though – go for an 8GB model, rather than the 4GB. 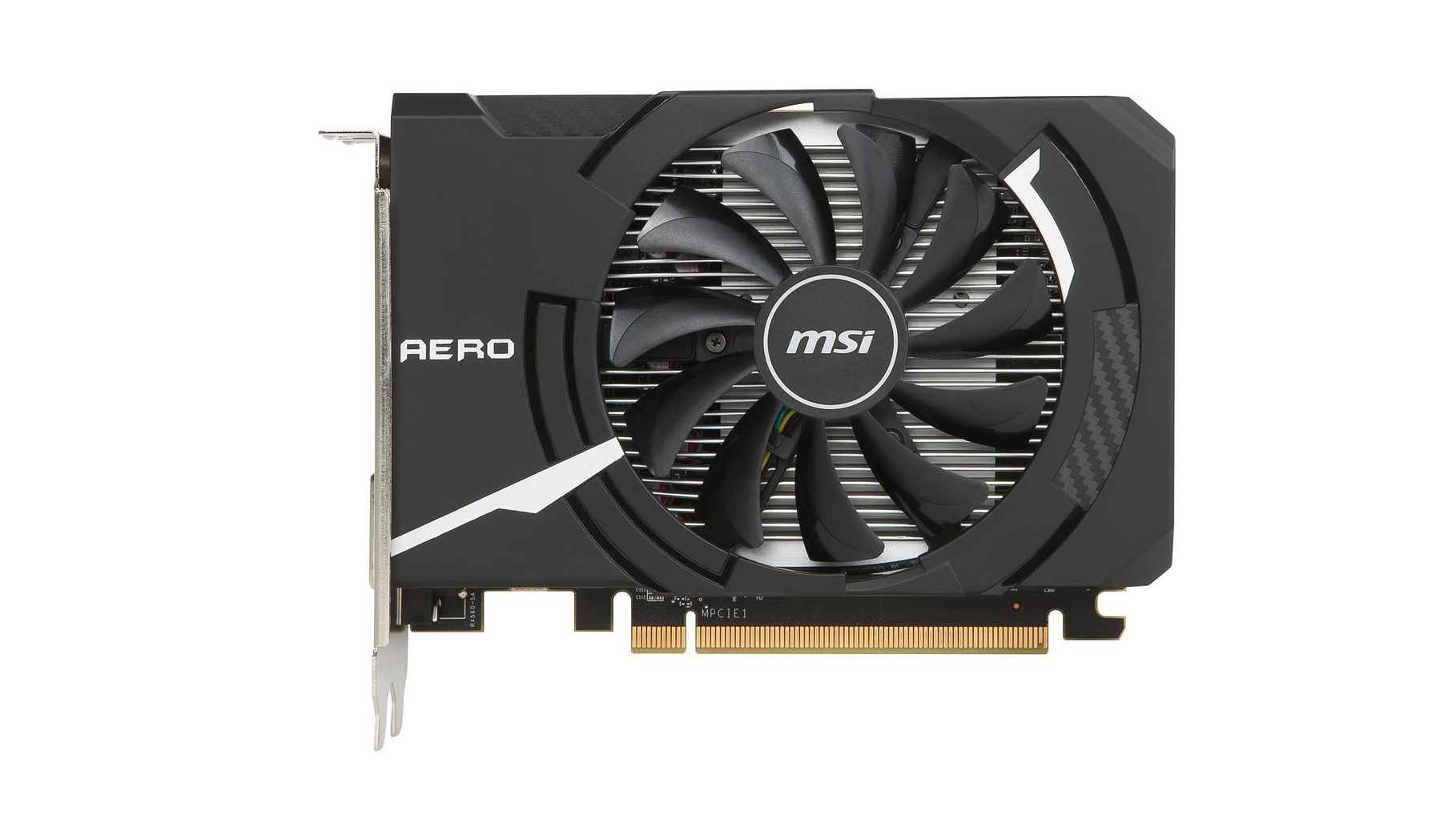 If you don’t have a lot of cash to spare, picking up an expensive graphics card really doesn’t make a lot of sense – especially when you can pick up a budget AMD graphics card like the AMD Radeon RX 560. We’ll be straight up – this is not the most powerful GPU you’re going to find out there, but when you’re spending as little as a hundred bucks in the US, it’s hard to complain.