Cyberpunk 2077 is still nearly a year from release but the hype for CD Projekt Red’s upcoming dystopian RPG is not slowing down anytime soon. So it would make perfect sense for Cyberpunk creator Mike Pondsmith to capitalize on the franchises’ resurgence in popularity, right?

With Keanu Reeves now confirmed to be playing a big role in the game and Lady Gaga rumored to be making an appearance, it looks like Cyberpunk is crossing the thresholds between Hollywood blockbuster and AAA game, meaning a Cyberpunk movie doesn’t seem totally out of the question – and Mike Pondsmith seems to agree.

In an interview with VGC at E3 2019, Pondsmith admitted that Keanu Reeves’ involvement in the game has made the possibility of a Cyberpunk movie adaption much more likely.

“I can’t really say anything on that,” Pondsmith told VGC in response to whether he is optioning the Cyberpunk movie rights. “But with Keanu Reeves being tied up in things, it’s become much more of a possibility.”

“At this point we are teaching people about this new kind of cyberpunk. My favorite film is Blade Runner, but I recognise inherently that it’s a cerebral film and 2049 was even more cerebral. A cerebral film is not necessarily going to allow other people to enter that space and understand it, but at the same time you don’t want to do it totally action.”

The case for a Cyberpunk movie 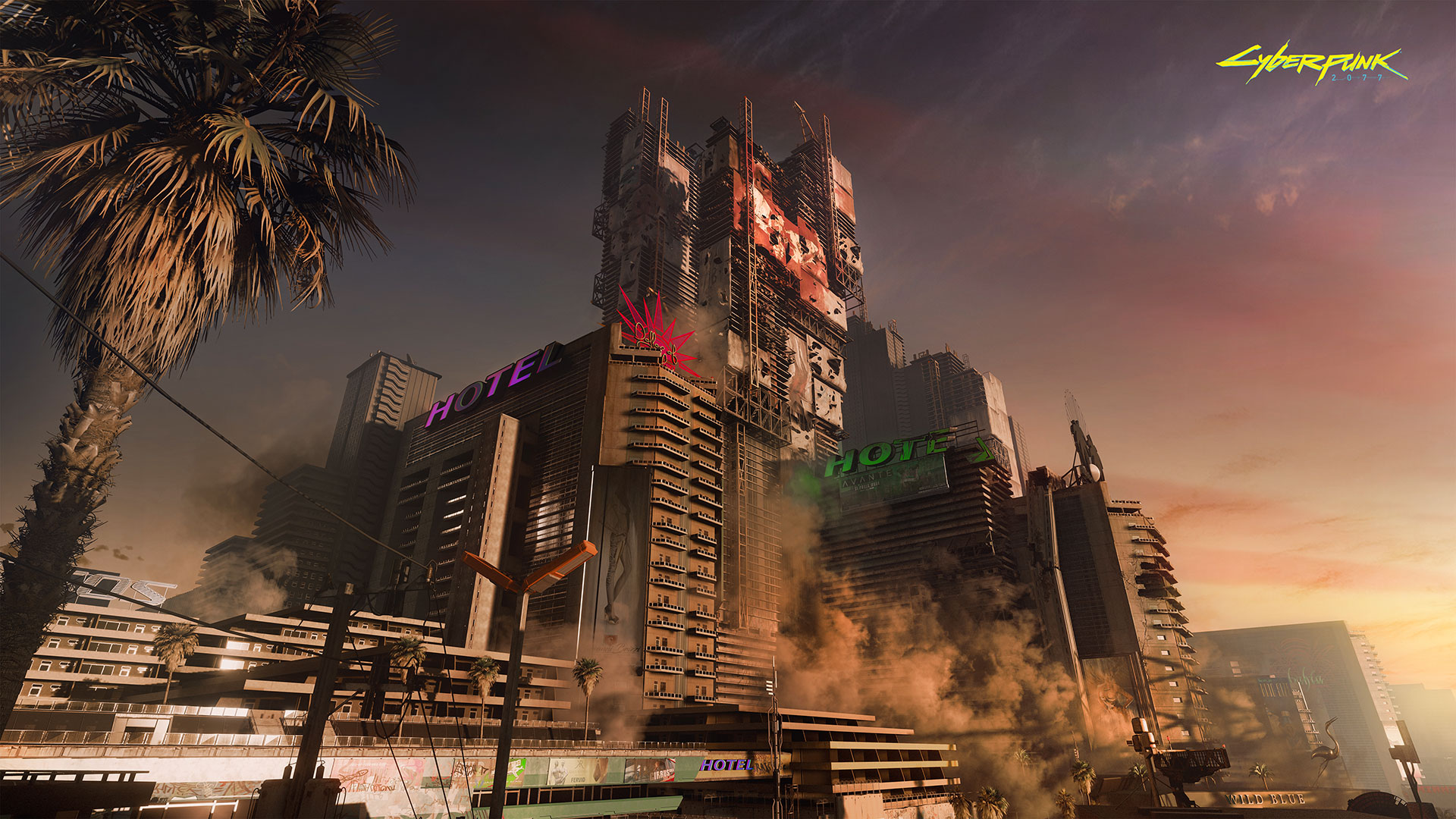 A Cyberpunk film wouldn’t necessarily mean a movie adaptation of Cyberpunk 2077. The pen and paper RPG franchise has a wealth of content spanning over 20 years to draw from, and that’s merely if the movie adaptation was based on existing content. It’s entirely possible that Mike Pondsmith could write an entirely new story for a film, using Night City as an anchor.

We would expect a Cyberpunk film to have some serious Blade Runner vibes but, as Pondsmith pointed out, Cyberpunk’s rich history could mean that (if done right) we get a more dynamic and more fleshed out silver-screen world. While we don’t necessarily expect Keanu to appear in a movie adaptation, his involvement in Cyberpunk 2077 has definitely added some Hollywood weight.

It’ll probably be a while before we hear any official news of a Cyberpunk film, but it seems likely that we’ll be seeing one in the future. The question is when?