Windows 10 has seen the release of a new preview build for those in the fast ring testing the update due to land in the first half of 2020.

Build 18936 ushers in a passwordless sign-in system for the Microsoft account(s) on your device, meaning rather than a traditional password, you can use your fingerprint or Windows Hello facial recognition (or a PIN) for better security. (If you’re wondering why a Windows Hello PIN is more secure than a password, Microsoft has the answer for you in this video). 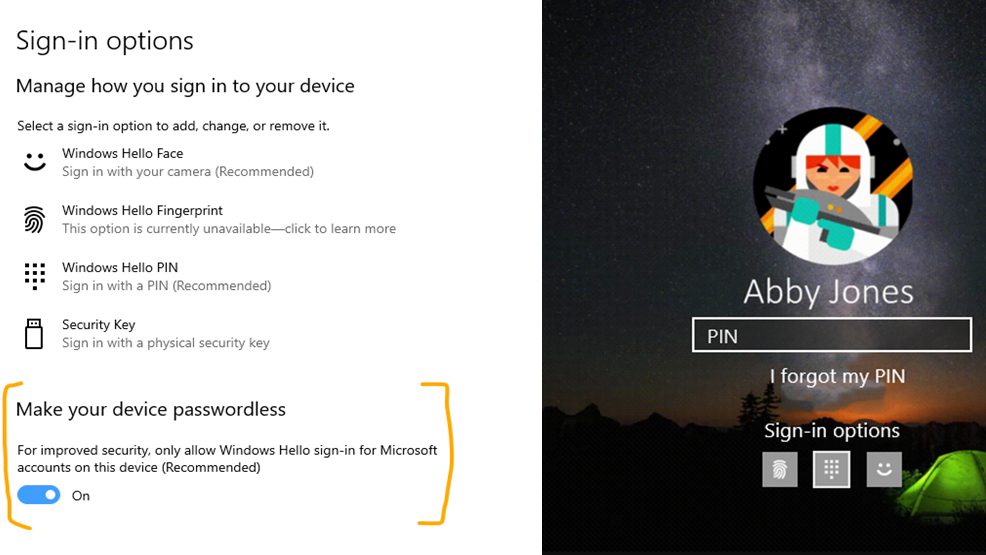 To enable this option, head into Settings > Accounts > Sign-in options, and where it says ‘Make your device passwordless’ you need to choose ‘On’. You might not see the option in your account settings yet, though, because only a small percentage of testers are getting the functionality initially, with a gradual rollout planned.

It sounds like most folks should get the option to go passwordless in the next couple of weeks, though.

And a final change for build 18936 is the ability to swiftly create a new event or reminder directly from the Taskbar: all you have to do is click on the date (bottom-right corner), choose a day, and you’ll see a box that lets you create the event there and then. Nothing major, but a nifty little extra.

That about wraps it up for this preview build, aside from the usual bug fixes and minor tweaks, and also known issues which tend to be more prevalent in these early builds, all of which are listed in Microsoft’s blog post introducing the changes.