Of course, with a premium price, especially at launch, the RTX 2080 is hardly for everyone. So with the release of this ‘Super’ version, we’re here to find out whether the new RTX 2080 Super offers noticeably improved performance at a better value.

So, is the Nvidia GeForce RTX 2080 Super worth the hype and trading in your hardly aging RTX 2080? 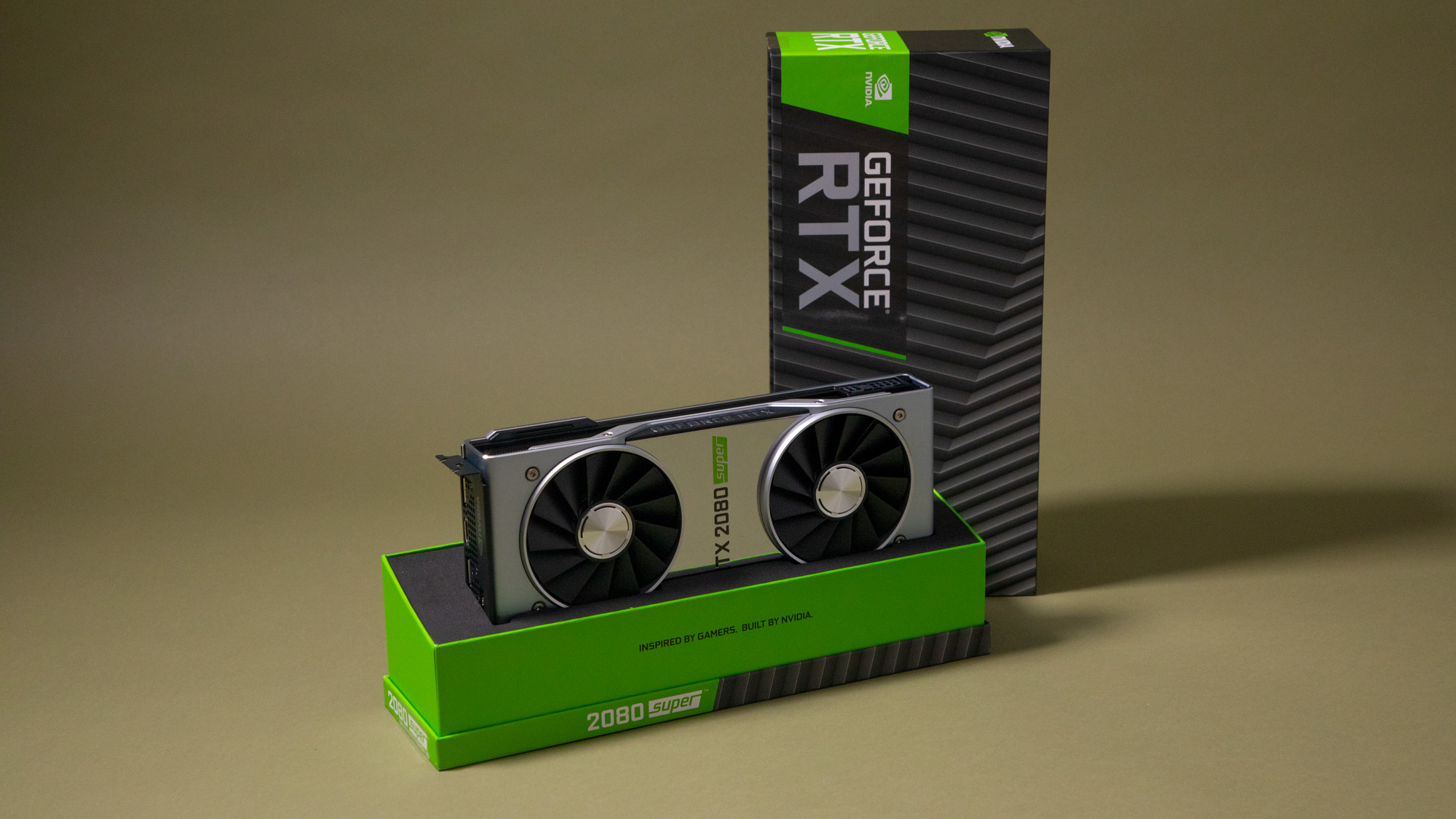 The Nvidia GeForce RTX 2080 Super in its packaging

That’s not exactly a huge bump in specs, but it’s a decent one that gets closer to the RTX 2080 Ti – with the RTX 2080 Super surpassing it in clock speed, as well as memory bandwidth. In fact, Nvidia itself promised this card to “deliver a robust 4K experience along with real-time ray tracing and other advanced gaming features.”

The RTX 2080 Super also brings a bump in power consumption, from 215 Watts to 250 Watts, which makes sense, considering that the RTX 2080 Super is more powerful than its predecessor (up to 10% faster, to be exact) or even RTX 2070 Super, which also consumes 215 Watts of power. 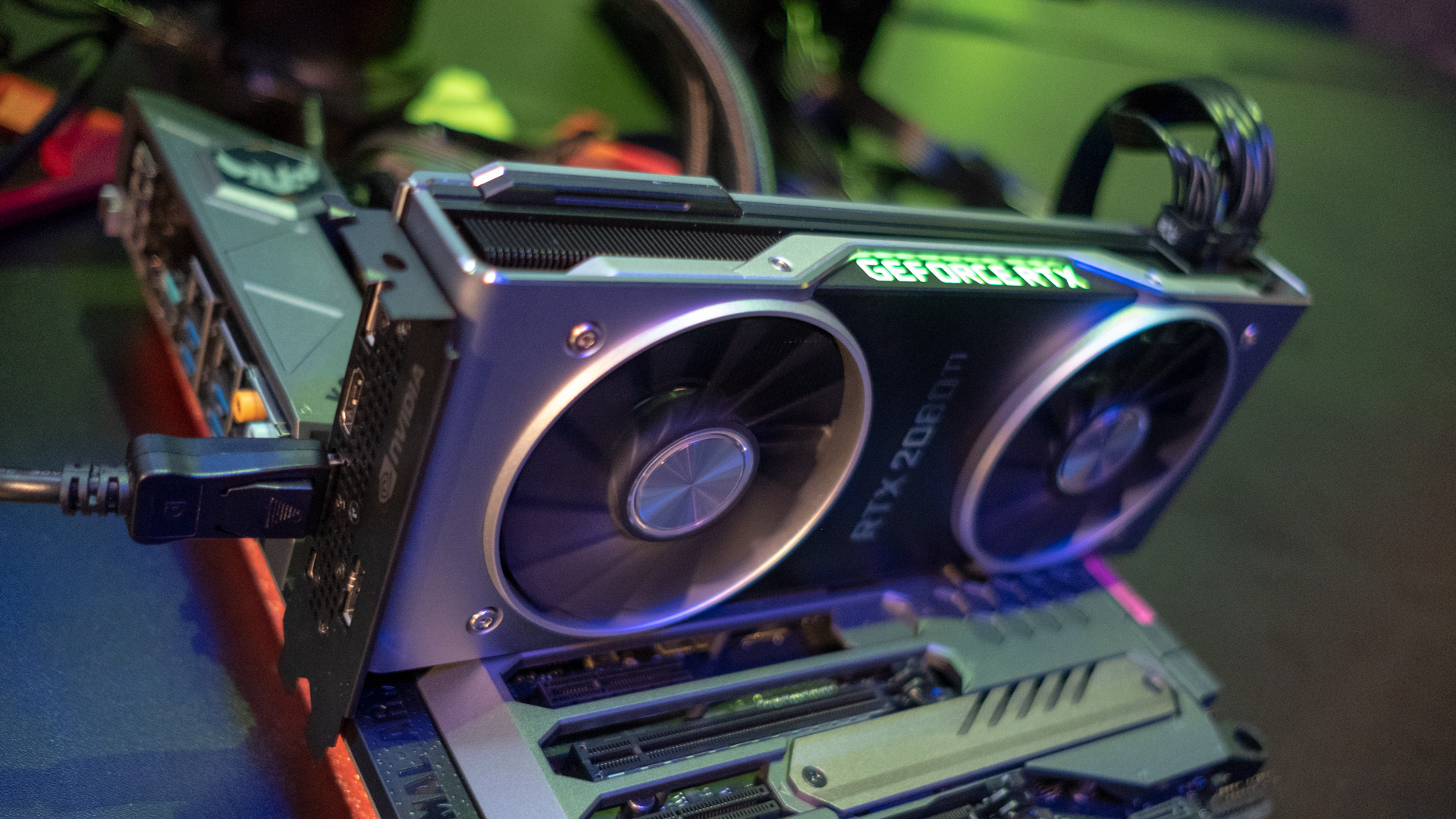 The Nvidia GeForce RTX 2080 in its test bed

With AMD recently rolling out its AMD Navi, including the AMD Radeon RX 5700 XT that is in direct competition with RTX 2070 this lower price might just be Nvidia’s attempt at making their high-end cards much more accessible to gamers who want competitive 4K performance without burning a hole in their pockets.

Plus, considering that there are already cheaper RTX 2080 cards out there, with Zotac having its own at only $679 (£629, about AU$964), we’re hoping that the release of its more powerful yet cheaper successor will result in a more affordable third-party RTX 2080 Super cards, as the RTX 2080 will be discontinued.

Those who want to jump on the RTX 2080 Super bandwagon and spend $699 will be happy to know that more savings can be had, at least for a limited time. Qualifying purchases of the card will include a copy of two games with real-time ray tracing, Control and Wolfenstein: Youngblood. 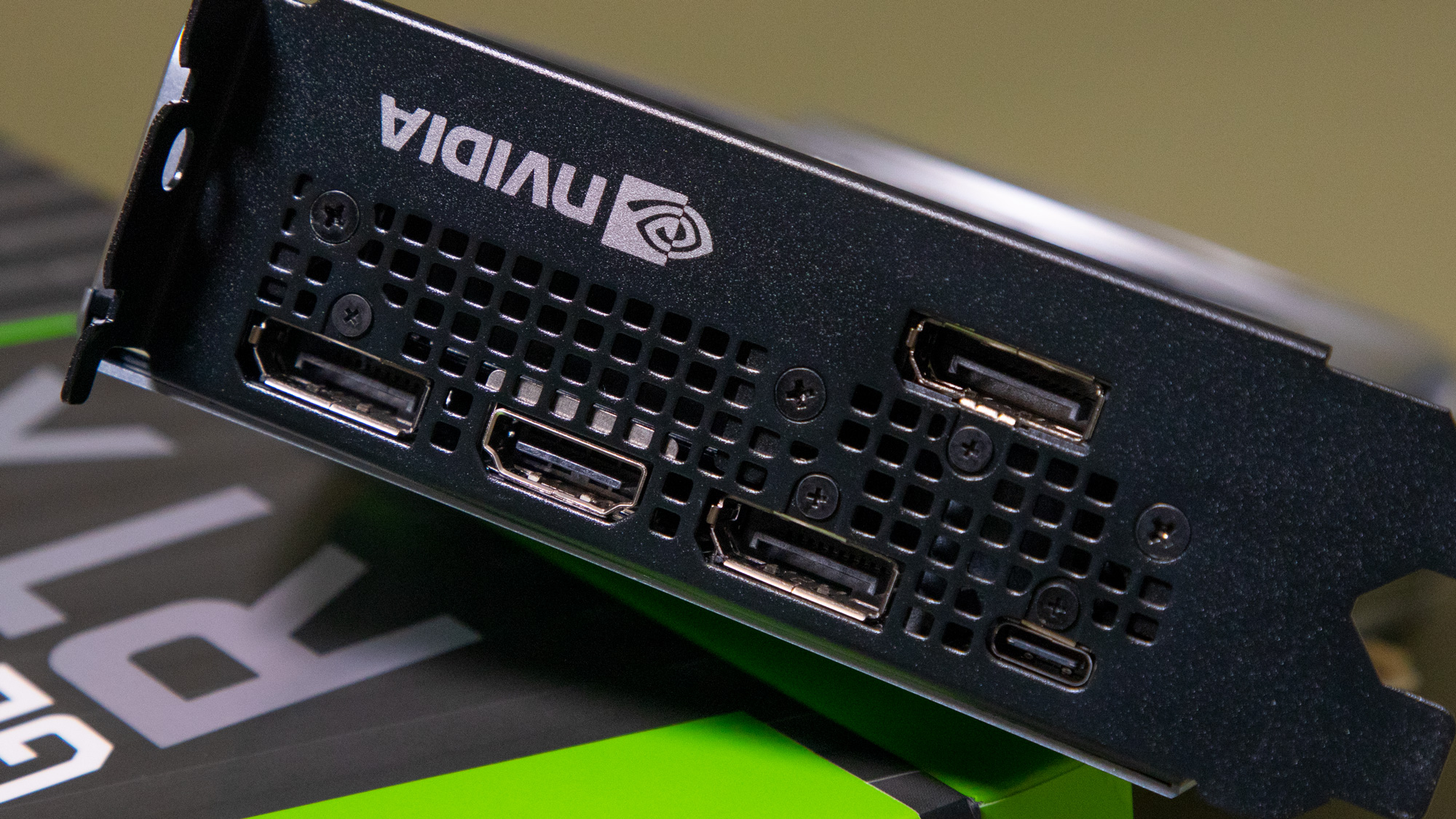 The Nvidia GeForce RTX 2080 Super has plenty of ports

Nvidia says that this high-end card is, like its predecessor, faster than the Pascal-based Titan Xp, and up to 10% faster than the stock RTX 2080. Also according to Nvidia, the RTX 2080 Super is designed to offer ray tracing and 60-65fps at 1440p, as well as deliver solid 4K gaming.

While it was never created to outmatch the RTX 2080 Ti, which is still pretty much king here, the RTX 2080 Super is looking very promising based on the benchmark results provided by the Santa Clara manufacturer. Unsurprisingly, it outperforms the RTX 2060 Super and RTX 2070 Super by a decent margin.

In our testing, however, the RTX 2080 Super is only about 4-5% faster than the RTX 2080 Founders Edition, even in synthetic benchmarks like 3DMark TimeSpy Extreme, where the 2080 Super scored 4,869 points compared to the RTX 2080’s 4,656. However, if you take into account that this card is much cheaper, it still makes sense if you’ve been waiting to jump on the RTX bandwagon. 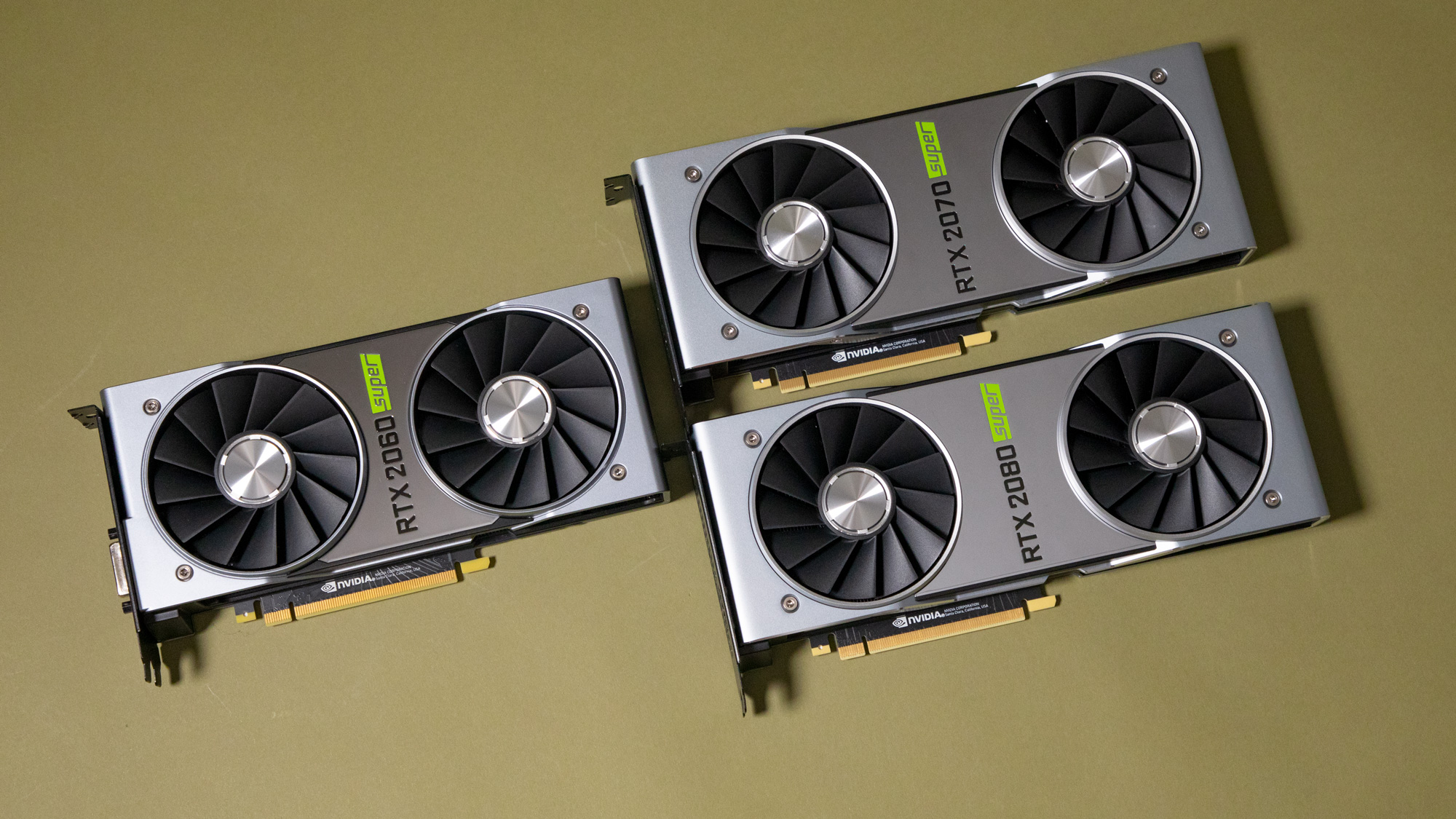 Now, obviously it all boils down to what you can afford and what graphics card you already have inside your rig.

If you’re upgrading from any of the GTX series cards, but you don’t have the funds to shell out for a $1,199 RTX 2080 Ti, the RTX 2080 Super is as close as you’re going to get to robust 4K gaming experience without breaking the bank.

However, if you already have one of the existing RTX series cards, and you’re looking to get a performance boost, you might want to just keep waiting. The RTX 2080 Super does provide improved performance over the RTX 2080, but it probably isn’t worth an upgrade if you’re already in Nvidia’s ray-traced environment.

And, especially if you’ve already got an RTX 2080 powering your graphics needs, you might want to think twice about shelling out another $699. From what we’re seeing here, there’s not a huge performance difference between the two. Yes, this card is $100 cheaper and offers many advantages, but only if you’re upgrading from a considerably less powerful card. If you’re already on an RTX 2080 setup, it’s not going to be worth it.

Either wait until Nvidia rolls out a more powerful card in the next couple of years, or – if you’ve got deep pockets – go big with the RTX 2080 Ti.