Another major security flaw has been detected in Intel hardware, potentially putting millions of devices around the world at risk.

Researchers at Bitdefender claim that “every machine” that uses an Intel processor and that runs Windows, Linux or FreeBSD is impacted by the vulnerability, which comes just months after the hugely damaging Spectre and Meltdown scares.

The company says that both enterprise and home users will be affected, as laptops, PCs and servers are all susceptible to the flaw.

The vulnerability takes advantage of a flaw in Intel’s hardware protection to open up a side-channel attack that would give attackers a way in to access all information in the operating system kernel memory.

It does so by exploiting a feature known as ‘speculative execution’, which aims to speed up a device’s CPU by getting it to make educated guesses as to which instructions might come next. However speculative execution can leave traces in-cache, which attackers can hijack to gain access into systems and the data within.

This new flaw bypasses all protections implemented after the discovery of Spectre and Meltdown in early 2018, meaning it can affect previously patched systems. 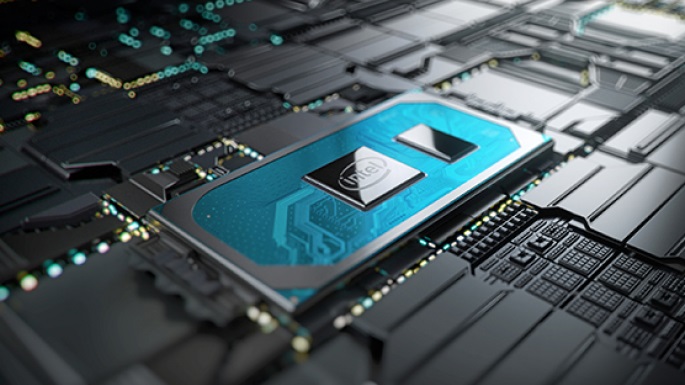 “Criminals with knowledge of these attacks would have the power to uncover the most vital, best-protected information of both companies and private individuals around the world, and the corresponding power to steal, blackmail, sabotage and spy,” said Gavin Hill, vice president, datacenter and network security products at Bitdefender.

“Research into these attacks is on the cutting edge as it gets to the very roots of how modern CPUs operate and requires a thorough understanding of CPU internals, OS internals, and speculative-execution side-channel attacks in-general.”

Bitdefender says it has worked with Intel to create a fix for the flaw, which is available to download now.

It added that ecosystem partners such as Microsoft and Linux has also patched the vulnerbaility, but users should ensure their systems are up to date immediately.