The AMD Radeon RX 5700 XT has been out for a while now, and its still offering amazing performance at an approachable price point. However, we’re starting to see custom card designs appearing on retailer sites, along with some leaks – just as we knew they would.

Some of these teases and leaks are starting to look pretty amazing. From an extraordinarily Thicc graphics card from XFX to a gorgeous gold card from MSI, there are going to be some awesome third party graphics cards coming to market in the near future.

Keep in mind that many of these cards don’t have any official specs revealed, as they’re just teases from the manufacturers, or even simply leaked info. But we can get an idea of how these cards may look in their cases. 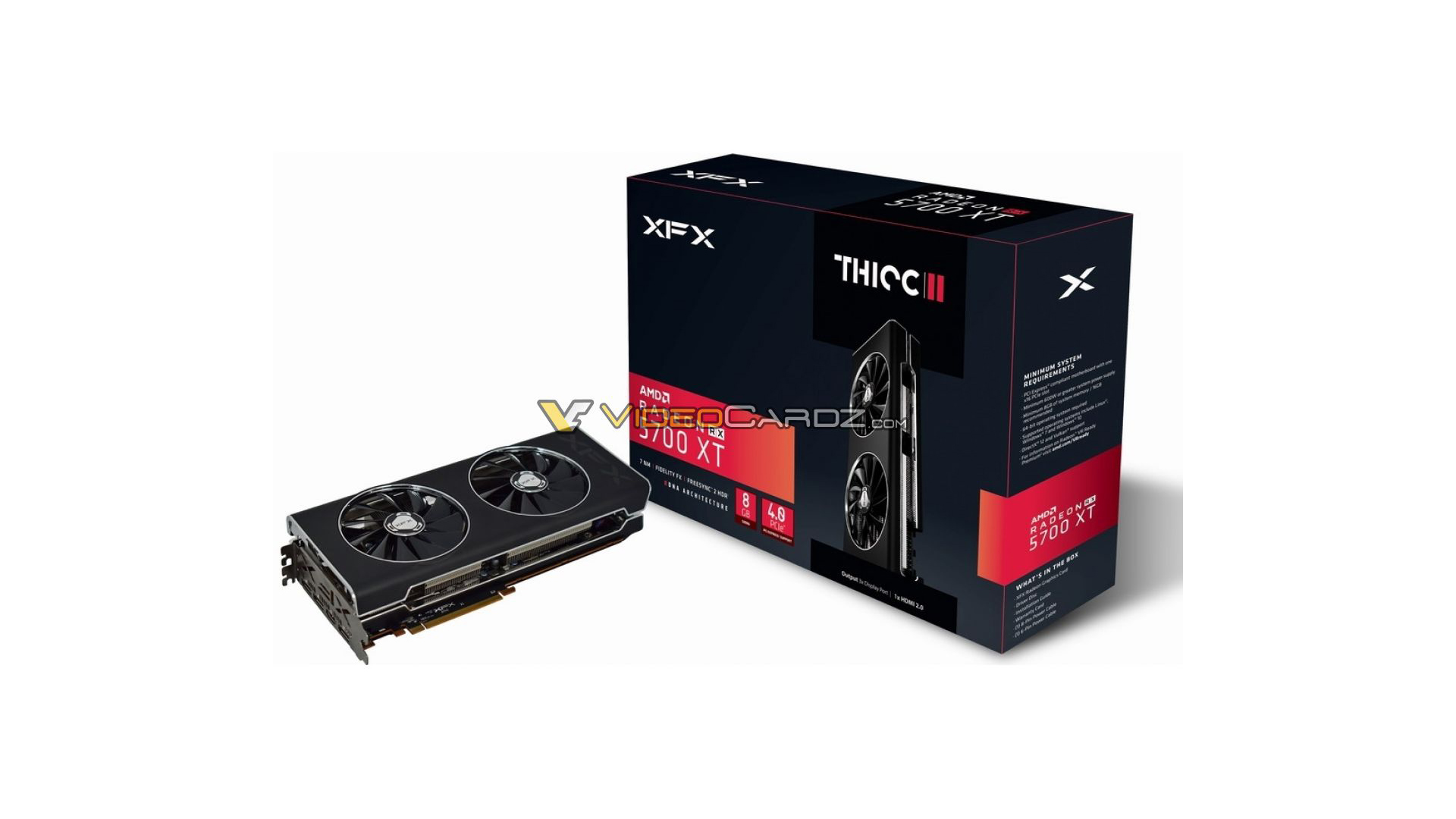 Spotted by Videocardz, this leaked graphics card might be the biggest Radeon RX 5700 XT out there so far – if the name didn’t already give it away. This version of the AMD Radeon RX 5700 XT isn’t listed on its website quite yet, so we don ‘t know how hefty an overclock it has, but it’s probably pretty substantial judging by the sheer size of this cooler.

This is a 2.5 slot graphics card, so if you want to pick it up, you’re going to have to make sure you have room in your case. However, with its two large fans and a gigantic heatsink, it should stay nice and cool. And, it looks quite great too, with its black shroud and the fin design on the back of the card. 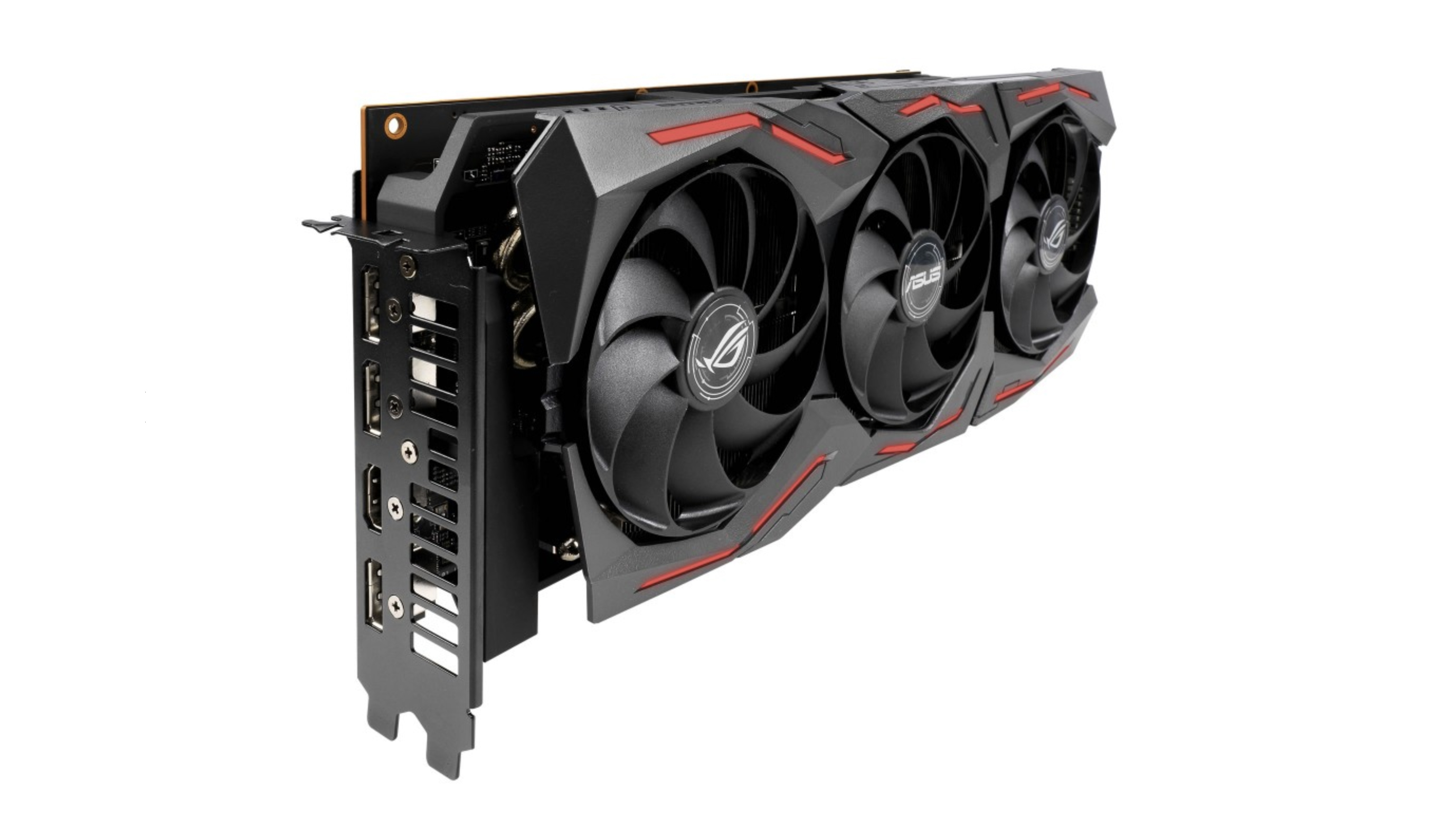 It shouldn’t be a surprise to anyone that Asus would be putting out its own version of the AMD Radeon RX 5700 XT. Luckily, unlike some other cards on this list, we have a better picture of what this card can do, as it’s up for preorder over at Overclockers. This is a triple-fan design that likely has more than enough RGB lighting to illuminate your gaming area at night.

However, if you want to get your hands on this graphics card, get ready to pay a bit of a premium, as you’re looking at a price tag of £499 (about $620, AU$880). However, as this graphics card is not up on Asus’ own website, this number might not be the final pricing. You should still expect to pay a bit of a premium given the Asus Radeon RX 5700 XT ROG Strix is boasting a 200MHz overclock, according to this store listing, but the exact amount is still up for debate. 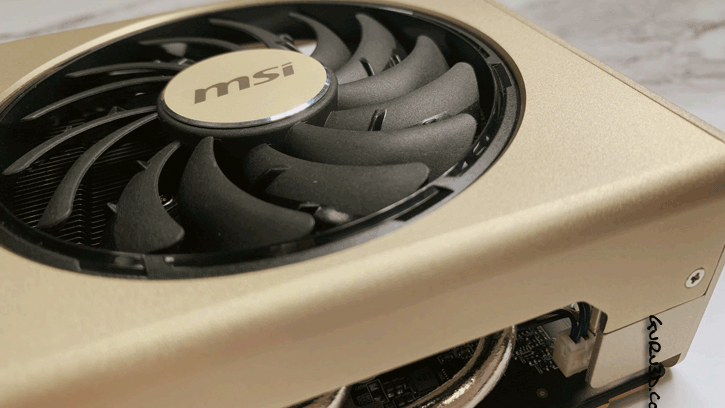 Now, this version of the AMD Radeon RX 5700 XT is a beauty – or at least what we can piece together of it. You see, rather than just coming out and announcing the graphics card, MSI has teased Radeon RX 5700 XT Evoke by sending some images out to several publications: Guru3D, Igor’s Lab, TechPowerUp and TweakTown. This is a gold graphics card, that should look excellent in even the most elegant cases.

MSI hasn’t shared specs for this card quite yet, but it almost doesn’t matter. We’re sure this graphics card will have at least some semblance of an out-of-the-box overclock, but the elegant gold design almost makes the MSI Radeon RX 5700 XT Evoke worth it on its own. 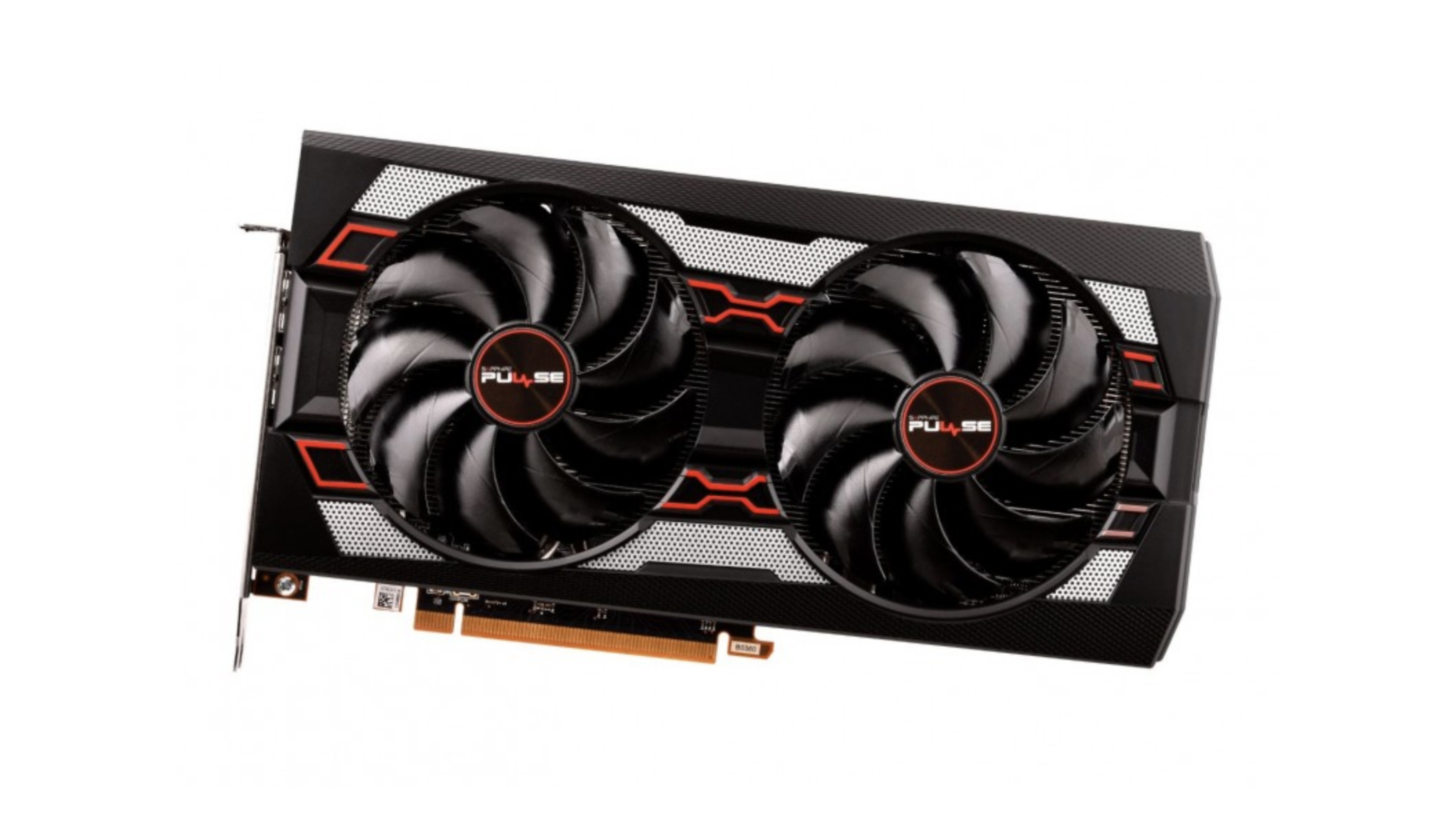 Sapphire’s Pulse graphics cards have never been the most robust graphics cards on the market. The Sapphire Radeon RX 5700 XT Pulse has appeared on Overclockers, though you can’t preorder it quite yet. This is a simple dual-slot, dual-fan graphics card without any frills – and, honestly that’s just what we want from it. 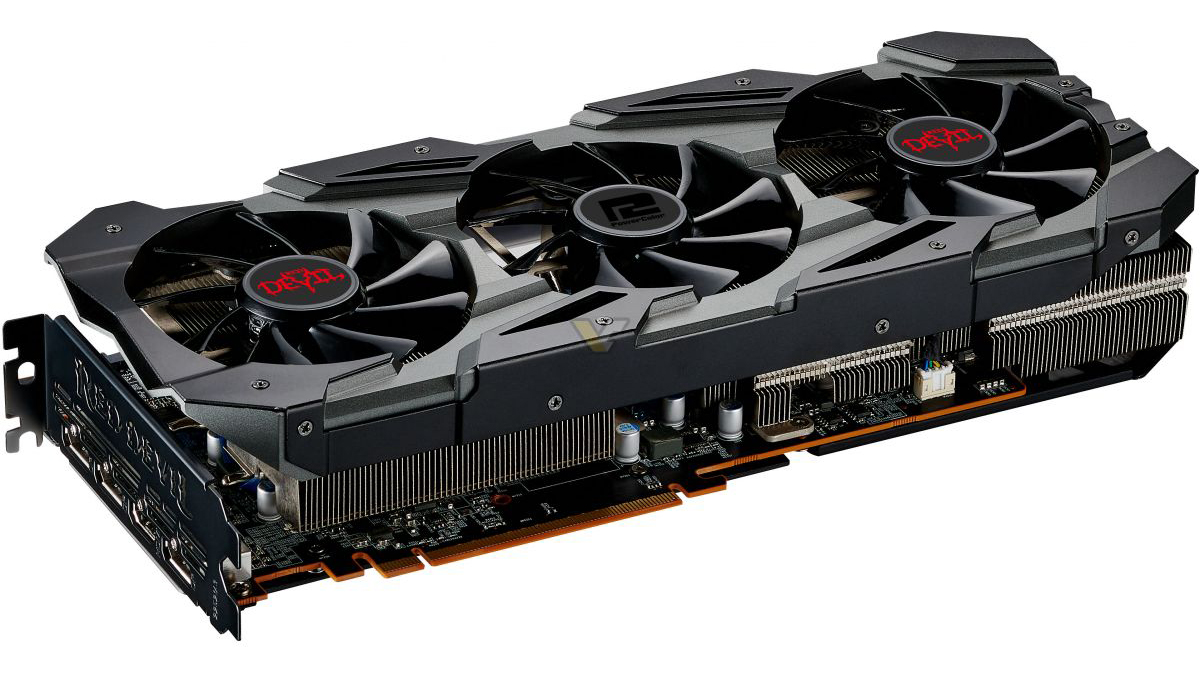 The Powercolor Radeon RX 5700 XT Red Devil is the shakiest of all the leaks we’ve seen yet. Spotted by VideoCardz, this is a triple-fan design that will likely have a meaty overclock going for it. And, according to VideoCardz, it will also be Powercolor’s first graphics card with RGB lighting. We know we want to see what this card looks like all lit up.

Now, obviously because all we have are some images of the card, we don’t know what the specs are or the price. But, with an aftermarket design this robust, it likely won’t be cheap.