Borderlands 3 is a pretty big deal, so it’s no surprise Gearbox managed to get a famous face (or voice) on board. That’s right, the rumors were true, rapper Ice-T is in Borderlands 3.

But what badass role is the legend taking on? Perhaps a gun-toting psycho? Or a wise-cracking vault hunter? Nope, Ice-T lends his voice to a fluffy pink teddy bear called Balex (his parents couldn’t decide between Barry and Alex) who is having some trouble with an ex girlfriend.

Well, we say he’s a teddy bear. He’s actually an AI that’s been uploaded into a teddy bear by the aforementioned scorned ex. 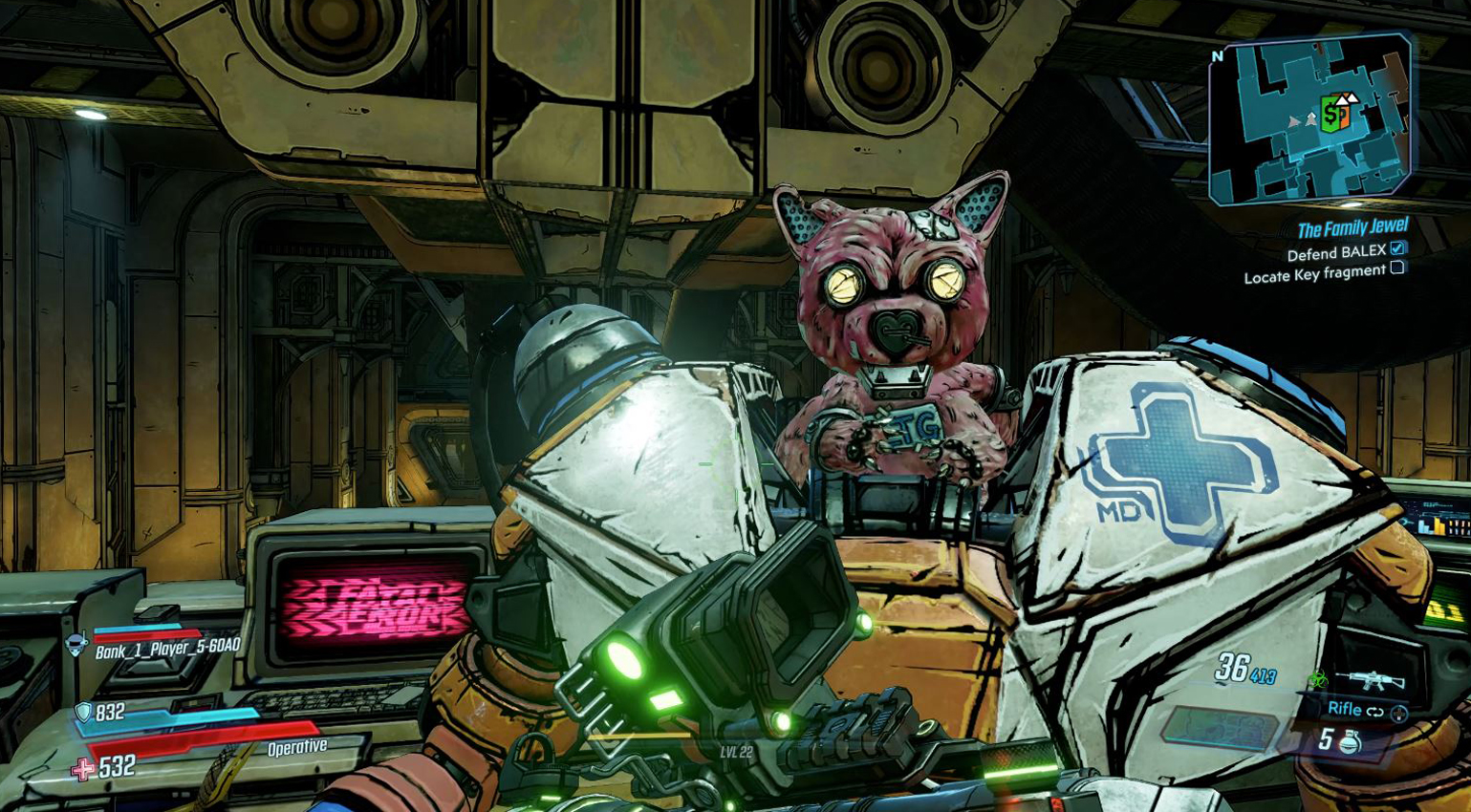 Rumors have been floating around since earlier this year that Ice-T would appear in Borderlands 3. Mainly because the rapper started the rumor himself on Twitter…

We don’t want to spoil exactly what Balex’s mission involves, but we will tell you that it is a chunky and hilarious mission that we thoroughly enjoyed.

We recently attend a lengthy preview event for the game so keep an eye on TechRadar as a whole heap of Borderlands 3 content is on the way.