Ever since we first saw that the system requirements of Remedy Games’s Control would melt our computer, we were looking at the game and wondering both whether it was worth the high specs and how it would perform when it finally hit the streets.

Luckily, now that the PC game is out – and is generally quite excellent – we can actually put that to the test.

We took the opportunity to run the game on four different Nvidia Turing RTX graphics cards, and were able to get a pretty good idea of what you can expect when it comes to performance. And, whether you’re running the Nvidia GeForce RTX 2080 Ti, or even the RTX 2060 Super, you can expect a playable experience with Ray Tracing enabled at 1440p. 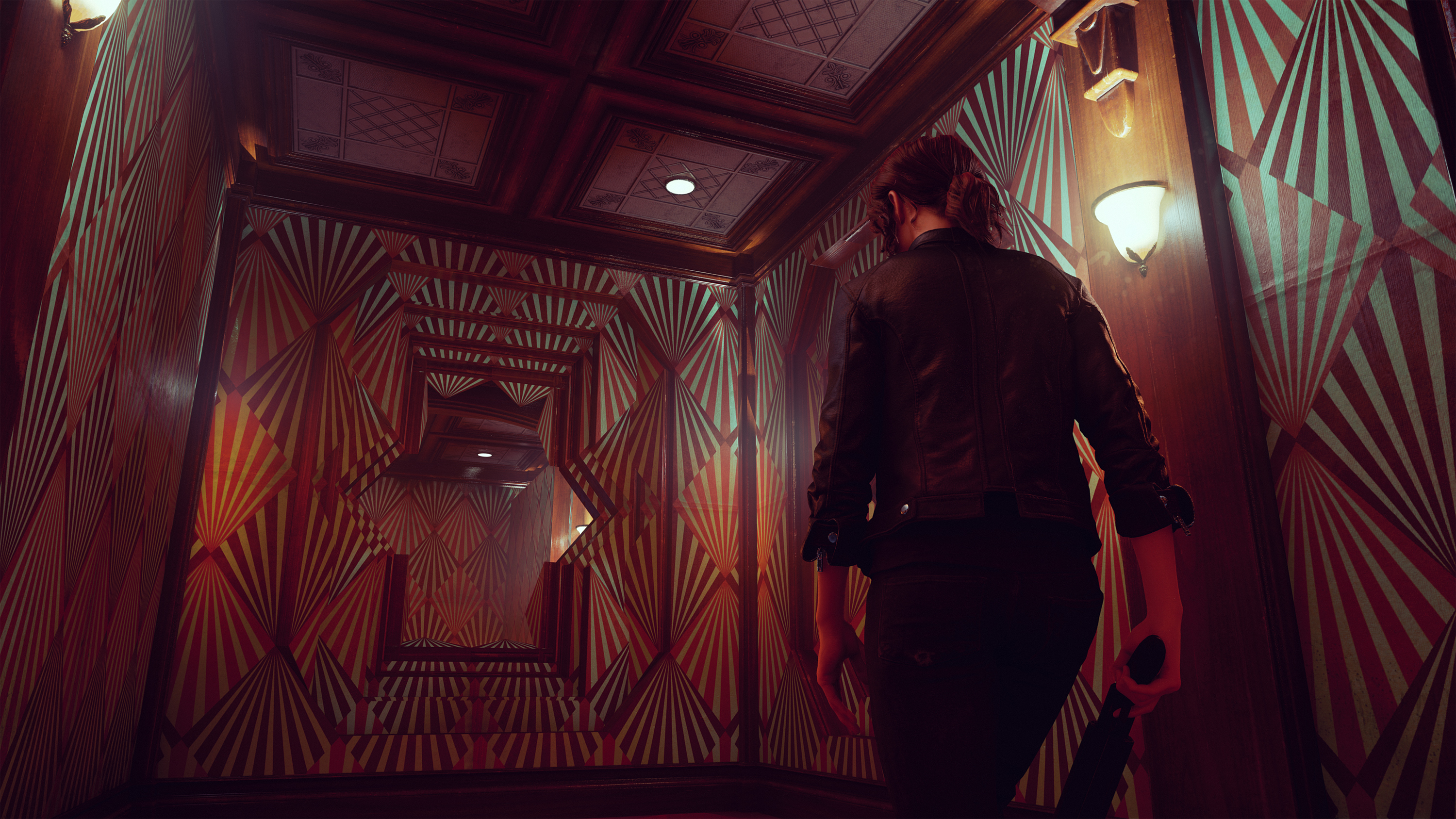 Dark rooms are a fine example of ray tracing in Control.

Before we get into the hard numbers, we have to say that Control looks amazing with ray tracing enabled. With the exception of Quake 2 – a 22-year-old game that’s now fully path-traced – Control is the first game where it makes an absolute night-and-day difference having ray tracing enabled.

In order to pull this off, Remedy is using more ray tracing effects than any other game to date. Reflections, transparent reflections (through surfaces like glass and water), diffuse lighting, shadows and debris are all using ray tracing, so when you turn it off, the game looks significantly different – and worse.

The debris, in particular, is worth noting, as it seems like it’s basically Nvidia’s PhysX tech turned up to 11. The environments are somewhat destructible – it really is a blast to destroy things in this game – and whenever an explosion goes off, or you use telekinesis to throw a chair through an office window, you’ll see shards of glass, concrete and dust flying through the air until you nearly choke on all the debris.

We don’t know exactly what’s going on under the hood here, but it’s enough for us to expect a sizable performance hit for turning this stuff on. However, even at 4K, we only saw a 10 frames per second (fps) difference in performance. 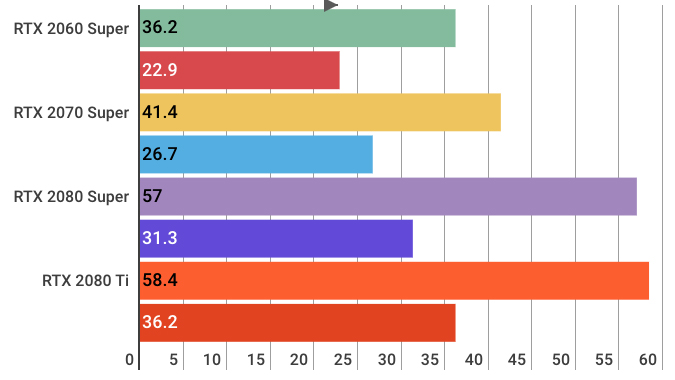 [Editor’s Note: At the time of writing, Nvidia has released a new graphics driver specifically designed to optimize Control for its products. And, according to our testing, it boosted performance by 6% on the RTX 2080 Ti]

And, well, we were surprised with how well the game runs, even on the Nvidia GeForce RTX 2060 Super.  Even with that relatively inexpensive card – at least compared to the RTX 2080 Ti – we were able to get a solid 36 fps with ray tracing enabled. PC purists will scoff at this frame rate, of course, but it means you can get the same frame rate as people playing on the PS4 Pro and Xbox One X, while having the game look much better.

And, if you need a high frame rate to sleep at night, you can get a solid 57 fps on average with an Nvidia GeForce RTX 2080 Super.

Still, at the end of the day, it’s amazing how far ray tracing performance has come in a year’s time. It wasn’t so long ago that turning these fancy effects on would cripple your performance. The fact that Control has so many ray traced effects, and is still completely playable at 1440p, gives us a lot of hope for the future of the technology. And, if Gamescom 2019 was any indication, it will only get better from here.