If you’re thinking of taking the plunge with AMD for your new processor or graphics card, perhaps with the swiftly incoming Black Friday in mind as a good time to make a move, then some new promo deals are giving away top-class games for free.

First up, AMD’s Radeon ‘Raise the Game’ bundle means those who purchase a Radeon RX 5700 series, RX 590, RX 580 or RX 570 graphics card – or certain Radeon-powered desktop PCs or laptops – can choose between a PC copy of either Borderlands 3 or Tom Clancy’s Ghost Recon Breakpoint.

If you step up and buy a Ryzen 7 3800X or any Ryzen 9 3000 series chip, you’ll get both Borderlands 3 and The Outer Worlds (although at least right now, it’ll likely be challenging to even find the 3900X on sale – and the flagship 3950X isn’t out until November). 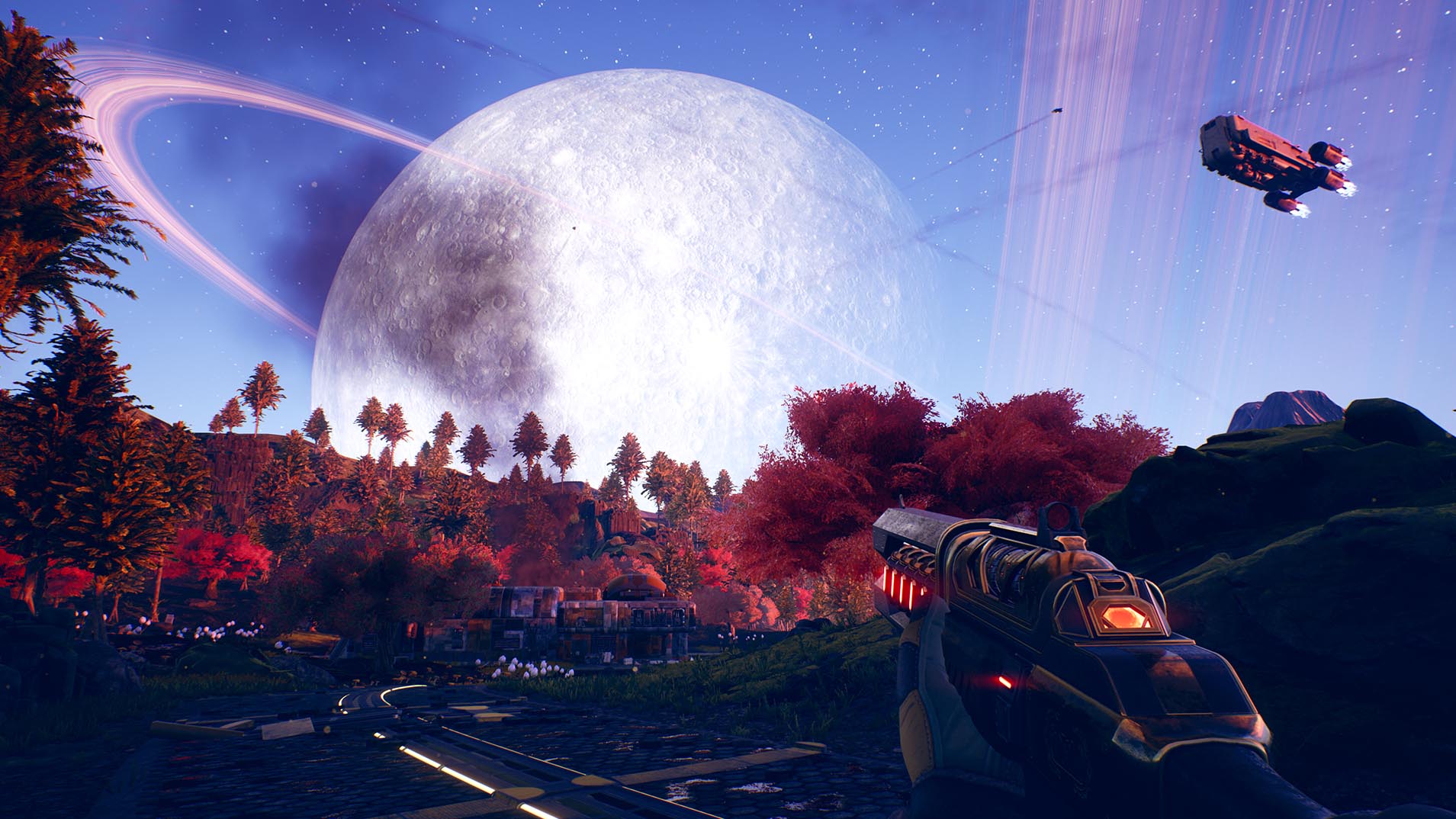 Borderlands 3 is already out – offering a “rollicking good time”, as our review concluded – and you’ll get the other games after they launch, which is on October 4 for Ghost Recon Breakpoint, and October 25 in the case of The Outer Worlds.

As an added bonus, all these bundles come with a free three-month subscription to Xbox Game Pass for PC, so you can give that a spin.

There are bound to be some solid deals on Ryzen 3rd-gen chips and AMD Navi graphics cards come Black Friday, given that they’ve now been out for a while – although certainly in the case of the former, we’re expecting that still excellent Ryzen 2nd-generation chips will get some even more tempting seriously beefy discounts.