Another year, another Call of Duty game, right? Well, if you’re playing on PC, that’s not necessarily true this time around. This reboot of the beloved Call of Duty: Modern Warfare franchise is the first to pack Nvidia’s ray tracing technology.

Call of Duty: Modern Warfare uses Nvidia’s RTX technology to render ray traced shadows, which results in a more realistic presentation. Now, don’t get it wrong, this isn’t as drastic (or as performance-intensive) as something like Control or even Battlefield V.

Still, this is a multiplayer-focused game, so the impact on framerate is going to be extremely important – there’s no use in enabling ray traced shadows if your Call of Duty: Modern Warfare performance is going to tank. Luckily, here at TechRadar we have a ton of graphics cards at our disposal, so we can put Call of Duty: Modern Warfare performance to the test across several Nvidia GeForce RTX graphics cards across the performance spectrum.

As for how that would reflect back on the original 2060, in our testing of the RTX 2060 Super, it was about 21% faster than the original card. Even if that gap was the same in Modern Warfare, it would still see you breaking the 60fps barrier with all the settings turned up (including ray tracing).

And, while Nvidia’s claim that the RTX 2080 Ti is needed for 4K is kind of right, we actually saw the vanilla RTX 2080 hold its own at this resolution. It hit an average of 45fps, compared to the 2080 Ti’s 57.7. It looks like there isn’t a graphics card that can actually break that 4K 60fps barrier – maybe the Titan RTX.

Still, it has to be said that in a game like this, it still might not be worth it to enable ray tracing, at least in multiplayer. When we switch off ray tracing at 1440p on the RTX 2060 Super, we see framerates jump to 80-100fps, which is much more appropriate for a fast-paced shooter like Call of Duty: Modern Warfare.

At the end of the day, this game does start to make a good case for including ray traced effects in multiplayer games, but we probably won’t see esports gamers adopt these effects until the next generation of graphics cards land. Until then, ray tracing will likely stay as an effect meant for single-player games – and, really, there’s nothing wrong with that. 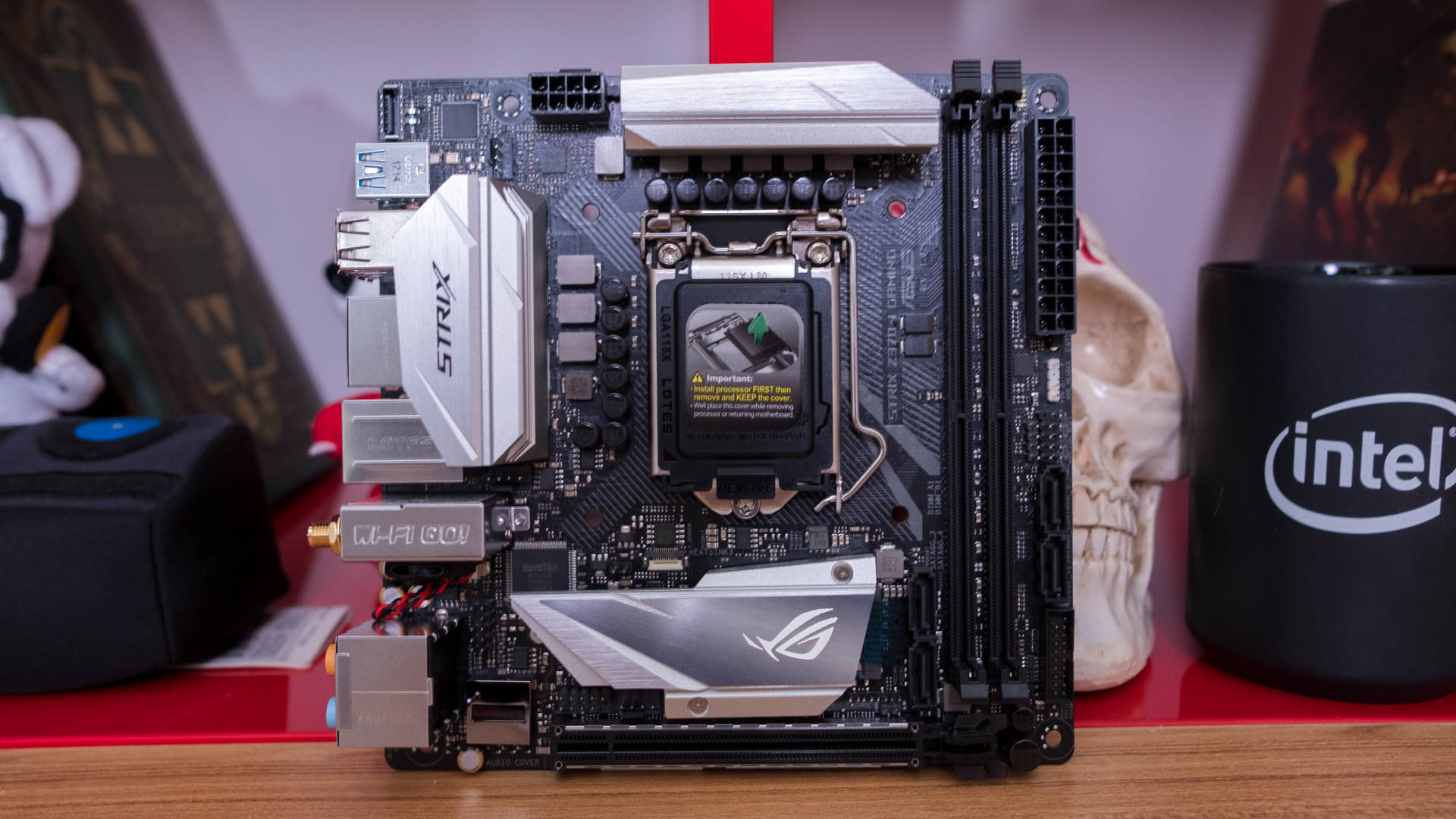 What PC do you need for Call of Duty: Modern Warfare?

Call of Duty: Modern Warfare’s system requirements are actually pretty reasonable for a blockbuster game in 2019. If you want the game to run at 1080p 30fps, you only really need an Intel Core i3-4340, 8GB of RAM and a GTX 670 – all of which is practically ancient by today’s standards.

However, if you want to turn all the settings up (including ray tracing), you’re going to need significantly more power: like an Intel Core i7-8700K and an RTX 2070 Super.

While testing Call of Duty: Modern Warfare, we did notice that the game will actually eat through some RAM, though in our experience it peaked at 9.5GB, rather than the 16GB that most games recommend. However, we also noticed that the game ate up a ton of CPU cores, meaning that this is actually a pretty heavily multi-threaded game.

So, based on that, we went ahead and created a recommended spec sheet of our own. With this PC build, you’ll be able to play Call of Duty: Modern Warfare at max settings at 1080p, with ray tracing enabled – all while still hitting framerates that won’t see you fall behind in multiplayer gameplay. We even went ahead and included our exclusive price comparison tool for each of these components down below, so you can make sure you get a killer deal when you build your PC.