Now, we haven’t tested the Threadripper 3970X, but it should be able to handily beat last year’s model – the core count is bumped up to 32-cores from 24-cores, after all. Still, for most people who would be on the market for an HEDT processor like enthusiasts, professional video editors and 3D modelers, you can save a ton of cash by going with last year’s model.

And, it’s not just the processor that you’ll save money on, either. Threadripper 3rd Generation processors are going to be using the new TRX40 socket which means existing TR4 motherboards simply won’t cut it. And, trust us – HEDT motherboards aren’t cheap. 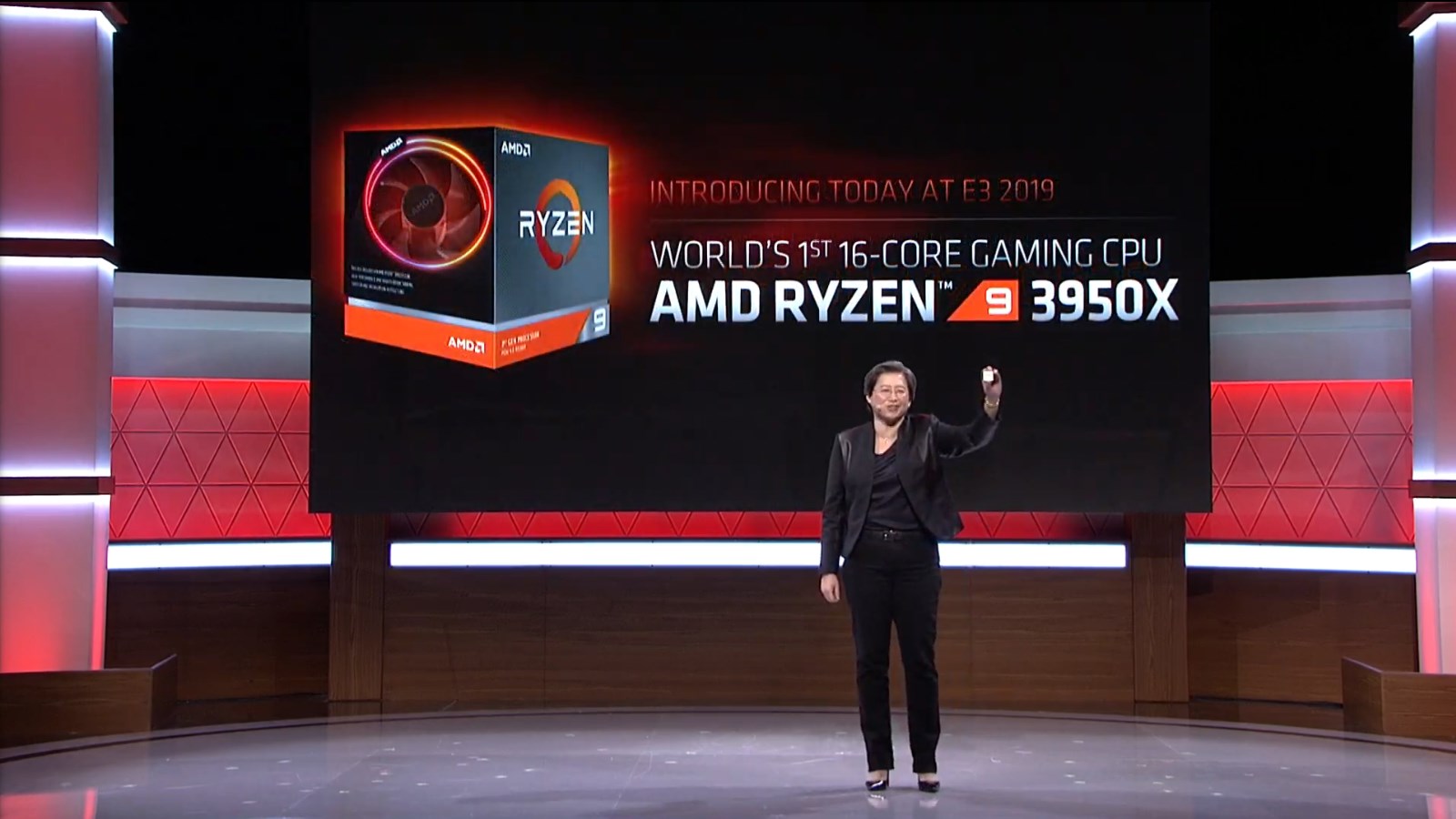 Now, the AMD Ryzen 9 3950X will be coming out alongside next-gen Threadripper processors on November 25 for $749 (about £580, AU$1,080). And, if you’re after a mainstream processor in that class, you’re probably going to have a hard time making do with an older processor. There really aren’t any 16-core processors in the mainstream. But you can still find some killer deals on an AMD Ryzen 7 2700X – just saying.

Either way, the AMD Ryzen 9 3950X might still be on your list if you’re looking for a processor that can handle heavy workloads but isn’t quite in the HEDT space. And, because the Ryzen 9 3950X is using the same X570 chipset that’s been out since July, you can bet your bottom dollar that there will be some killer Black Friday motherboard deals that you can take advantage of. 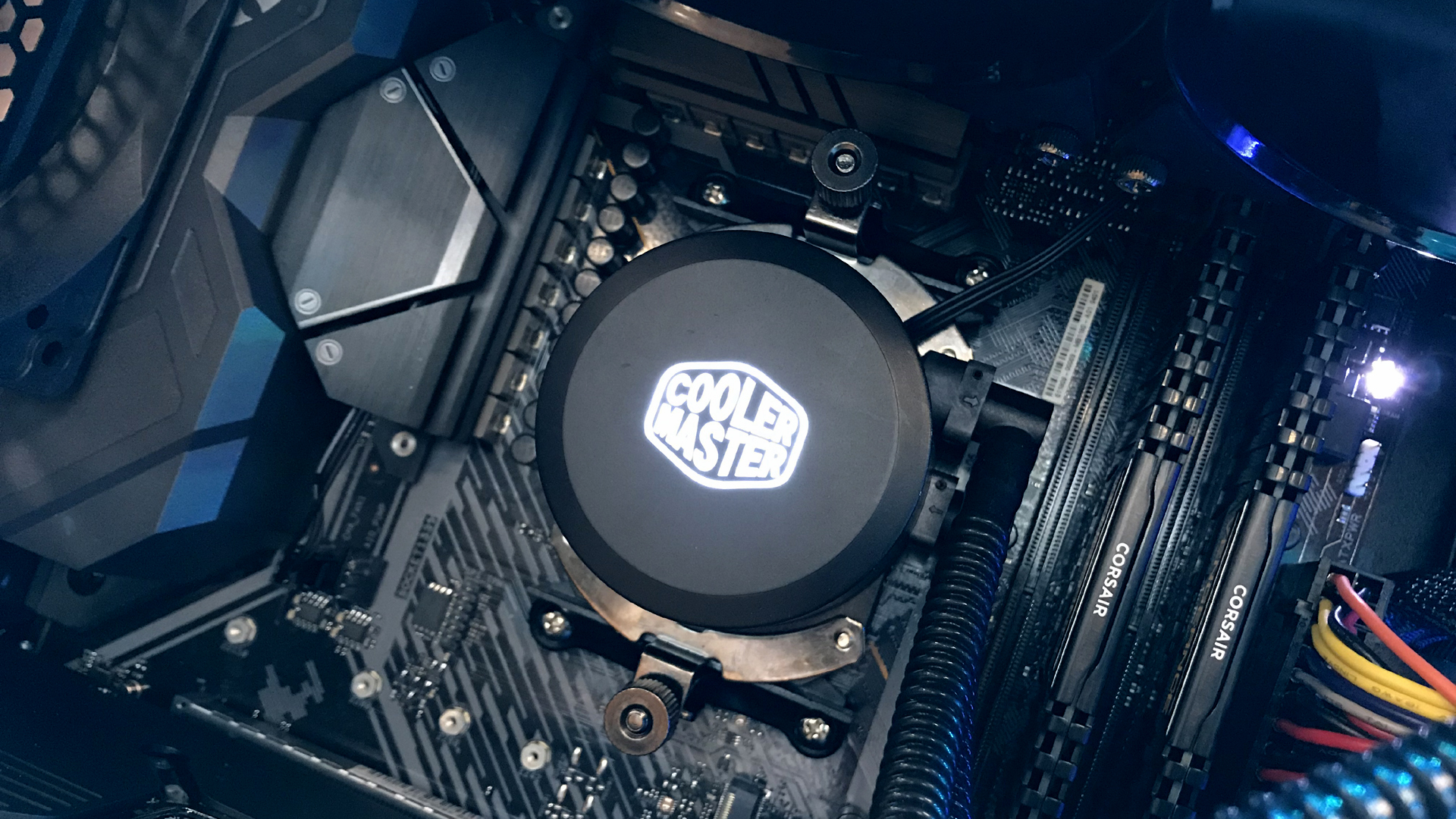 Building a computer for Black Friday it is, then.

November is here, which basically means Black Friday is here, so it’s time to start getting those build lists ready. These new AMD processors drop right in time for Black Friday, so we might see some particularly brave retailers discount them. However, if you were to ask us, we think all of these processors are going to sell out when they first hit the market this month.

So it’s going to be worthwhile to keep an eye on Black Friday components deals, whether its from Amazon, Newegg, Best Buy or any other tech-savvy retailers out there. Even if the freshest of the fresh components aren’t seeing deep discounts, Excellent processors like the Threadripper 2950X are going to be everywhere. Hell, we might even see retailers slash the prices on 3rd-generation Ryzen processors like the Ryzen 5 3600, which is already the pinnacle of value in the CPU space.

Luckily, we here at TechRadar will be keeping an eye on all the best Black Friday deals. All you need to worry about is picking out a wishlist of PC components, and we’ll help you find all the best deals. You can have the gaming PC of your dreams, without having to spend a fortune to get it.