Quantum computers are poised to be the next big evolution in computing as they will be able to solve calculations that would take today’s supercomputers thousands of years to do. The point at which a quantum computer is able to outperform today’s traditional computers is known as quantum supremacy and this term was first coined by Caltech professor John Preskill.

Recently Google announced that it has reached quantum supremacy and this has many wondering about the potential implications that quantum computing will have on cybersecurity, especially when it comes to encryption. To learn more about how quantum computing will affect security, TechRadar Pro spoke with the CTO and co-founder of Secret Double Octopus, Shimrit Tzur-David. 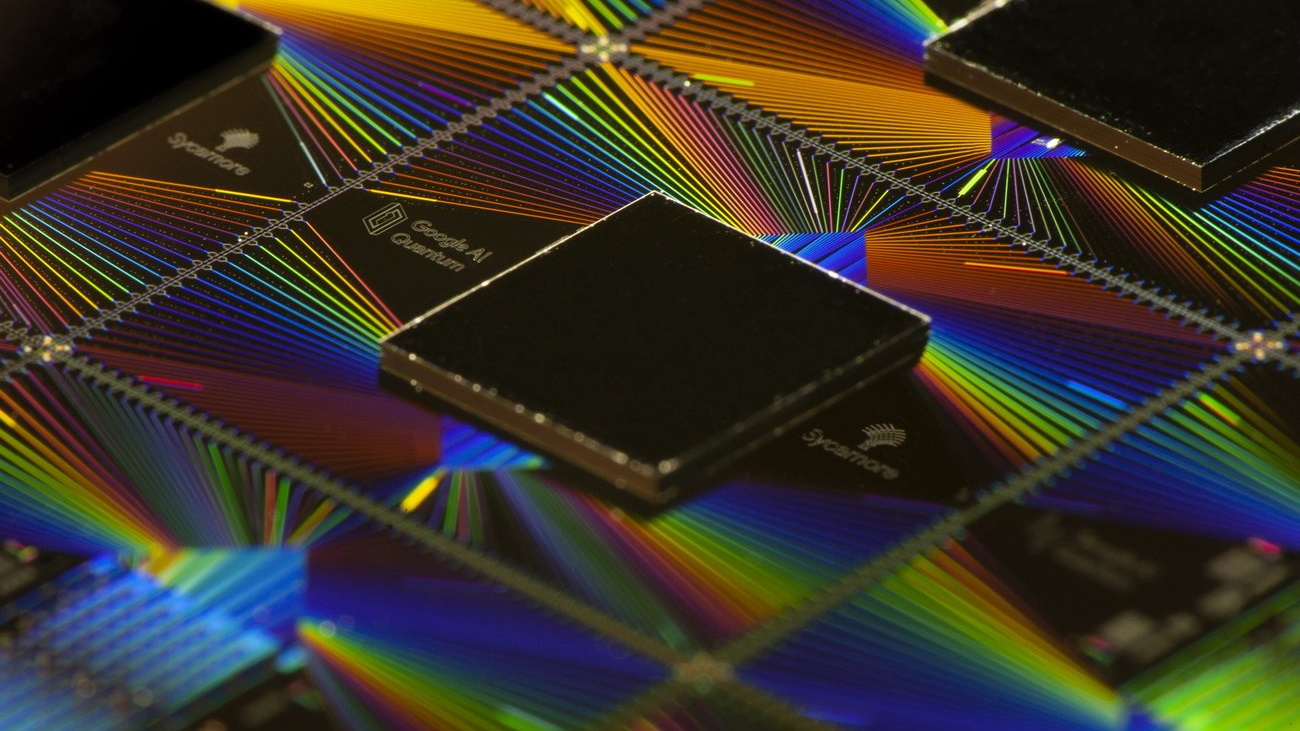 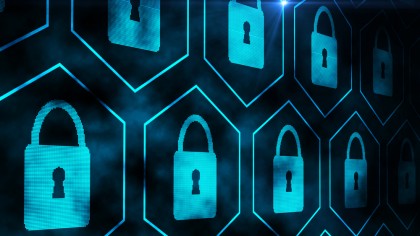 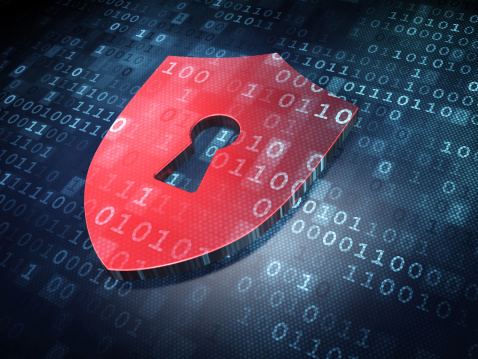