Intel seems to be building its own version of the DualShock 4 controller that may harness the powers of cloud gaming.

According to a design patent filed by Intel Corporation and published by United States Patent Office (via LetsGoDigital), the company is working on a “game controller having a game controller touchpad”.

The designs attached show a controller very similar to Sony’s DualShock 4 controller, with symmetrical sticks, a D-pad on the left, four buttons on the right, a button in the middle and two more on either side of the a touch pad at the top of its face. There are also trigger buttons at the top as well as a micro USB port.

The controller looks very similar to the DualShock 4, but it does seems to be a bit chunkier than Sony’s offering, with a few more buttons at the bottom. 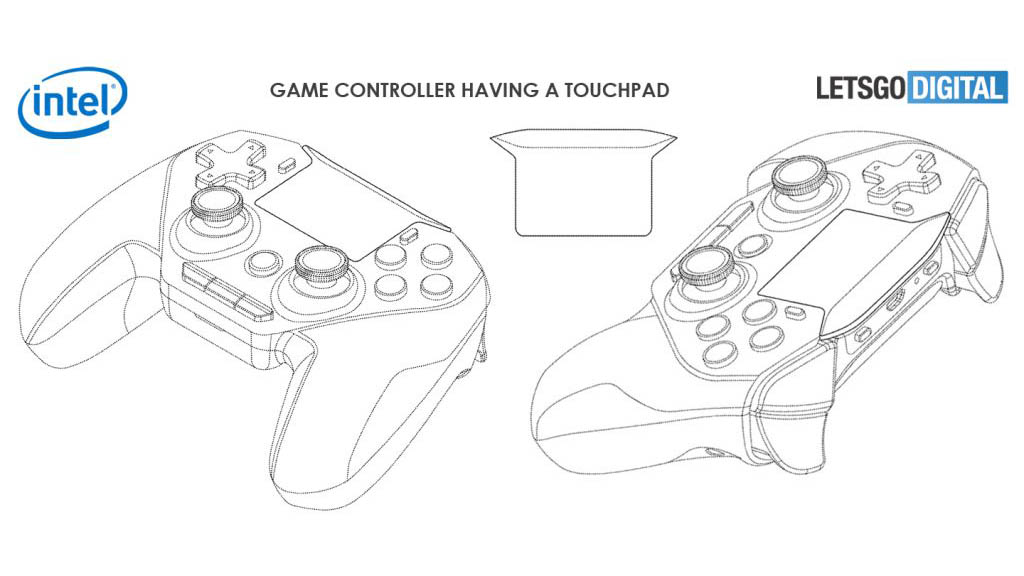 This isn’t the first time Intel has released a controller; the company launched the Universal Wireless controller to accompany the failed On Live cloud gaming service back in 2011, and it seems to have cloud gaming in its sights again this time.

Intel is currently involved in both Google Stadia and parent company Tencent’s new cloud gaming service Start. With its fingers in so many cloud gaming pies, it would make sense for Intel to release its own cloud gaming controller for all these services.

The controller patent was registered in China first, suggesting it is (or was) intended for the mass Chinese market where Tencent focuses its operations. It was then registered in the US last year, suggesting the company may be looking to release the controller for other cloud gaming services it has ties with.

This is all speculation so far, but it seems that Intel is dipping a toe into the game pad market again. TechRadar has contacted the company for comment.