Scarlett Johansson’s Black Widow has been a mainstay of the Marvel Cinematic Universe for a decade. While fellow Avengers Iron Man, Thor and Captain America have headlined plenty of their own movies, however, she’s always been part of an ensemble. Until now.

The new Black Widow movie, due in cinemas in 2020, puts the spotlight firmly on Natasha Romanoff, and her shady past as an assassin trained by the Russian government – and it’s about time. A solo film has been long-overdue for such a popular character, but it’s also a massive deal for Marvel itself.

In the aftermath of the universe-changing events of Avengers: Endgame – and the subsequent palate cleanser of Spider-Man: Far From Home – this is the first film to emerge from the MCU’s Phase 4. It’s an exciting new chapter for Marvel, that’ll feature Black Panther and Doctor Strange sequels, as well as newbies like The Eternals and Shang-Chi. As such, Black Widow is at the vanguard of the new era.

As we wait for Black Widow to leap back into action, read on to find out all you need to know about the Black Widow movie, including its release date, trailer, cast and how it fits into the wider Marvel Cinematic Universe timeline. Spoilers for older MCU films follow.

The Black Widow movie is set for release in the UK and US on May 1, 2020. Avengers: Infinity War and Avengers: Endgame (the highest grossing movie of all time) released on April 26, 2018 and April 25, 2019, respectively, so this is traditionally a strong time of year for Marvel.

The first Black Widow movie teaser debuted in early December 2019. It opens with a montage of Romanoff staring into a mirror and scenes from previous MCU movies. “I used to have nothing. But then I got this job. This family. But nothing lasts forever,” she says in a voiceover. Those lines encapsulate the main themes of the trailer, which focuses on the character’s origins, and the notion of family.

We see Romanoff meeting a returning William Hurt as Thaddeus “Thunderbolt” Ross – could this be where the Russian agent is persuaded to defect to the United States? – and also Florence Pugh’s Yelena Belova, an operative with similar skills to Black Widow, who Romanoff describes as “sis”. Biological sisters, or spiritual? We’ll have to wait and see…

“We have unfinished business,” Black Widow continues. “We have to go back to where it all started.” Cue assaults on military bases (apparently from her past), scenes of bonding with former colleagues Red Guardian (Stranger Things’ David Harbour) and Melina (Rachel Weisz), and Romanoff in a new-look white suit. We also get a first glimpse at Taskmaster, widely believed to be a major villain in the movie.

How does Black Widow fit into the MCU? 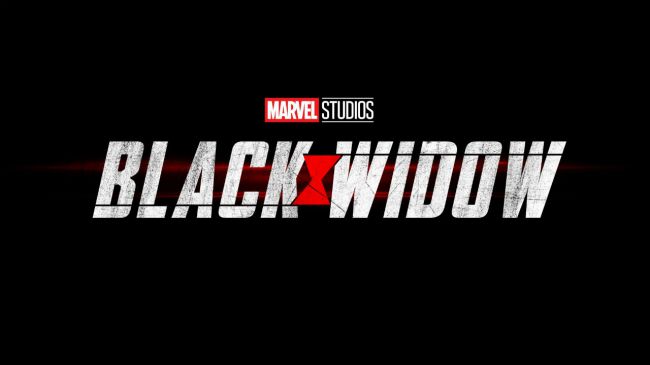 Eagle-eyed viewers will have noticed the inconvenient fact that (spoiler alert for the two or three people who haven’t seen Avengers: Endgame) Black Widow was one of the high-profile casualties of the final Avengers movie. The new film isn’t messing around with continuity, however, because it’s set some time in the aftermath of Captain America: Civil War, when Natasha Romanoff is living as a fugitive after helping Captain America and Bucky Barnes (the Winter Soldier) escape the authorities.

“There are ways to do prequels that are less informative or answer questions you didn’t necessarily have, and then there are ways to do prequels where you learn all sorts of things you never knew before,” MCU overlord Kevin Feige teased io9 back in June. “I look at Better Call Saul as a wonderful example of a prequel that almost completely stands on its own apart from Breaking Bad because it informs you about so many things you didn’t know about before.”

It also seems likely that the movie will feature plenty of flashbacks – the scene with Ross in the trailer features a significantly de-aged William Hurt, suggesting the meeting takes place much earlier in Romanoff’s history. We also see hints of the brutal “Red Room” facility seen in Avengers: Age of Ultron, where Black Widow was trained. In other words, expect this to be the MCU movie from the other side of the Iron Curtain.

What other Black Widow story details do we know about?

Beyond what’s in the trailer? Not a lot. This is Marvel, after all, a studio well known for not giving away unnecessary plot details. With Black Widow being such a popular character, however – along with the fact MCU movies tend to get sequels – we can’t help wondering if this will be an excuse to bring the deceased Natasha Romanoff back into the wider Marvel continuity, much as Avengers: Endgame provided a way back for Tom Hiddleston’s Loki. 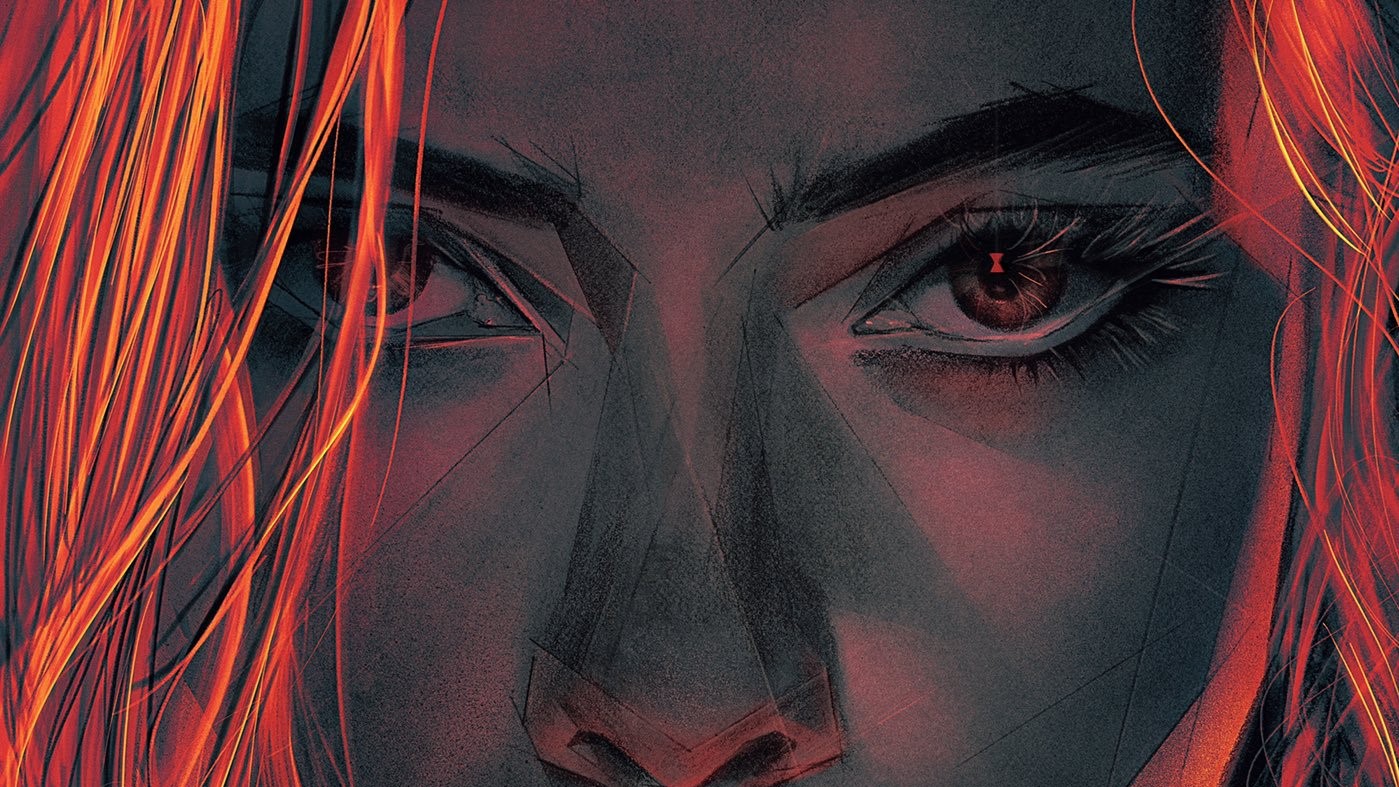 Marvel always secures A-list acting talent, and the Black Widow movie is no exception. Alongside the returning ScarJo, Oscar-winner Rachel Weisz plays Melina, a Russian spy who goes under the alias Iron Maiden, and is a villain in the comics. Florence Pugh is Yelena, who assumed the Black Widow mantle after Natasha Romanoff in print; and Stranger Things/Hellboy star David Harbour plays Alexie Shostakov, otherwise known as Red Guardian. He’s Russia’s supersoldier answer to Captain America, though in the movie, he appears to be out of shape.

There are also rumors that Robert Downey Jr’s Tony Stark/Iron Man will make an appearance – he may have been killed in Avengers: Endgame, but as with Romanoff, the Black Widow movie’s position in the timeline makes a comeback feasible. 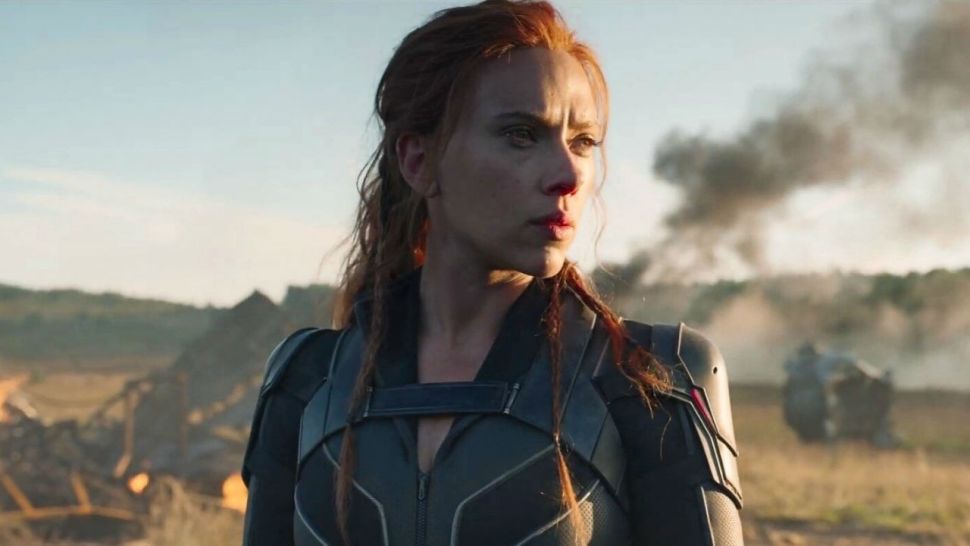 The Black Widow movie’s director is Cate Shortland, the Australian helmer of Somersault, Lore and TV series The Secret Life of Us. It’s another admirably leftfield choice for Marvel who, after Taika Waititi on Thor: Ragnarok, and Anna Boden and Ryan Fleck on Captain Marvel – are making a habit of taking a chance on interesting filmmakers.

A Black Widow movie is the right move for Marvel after Avengers: Endgame. The stakes of the MCU need to dial back a bit before they can escalate to that level again, and a movie that at last explores Natasha’s origins feels like a dead cert. The quality of the ensemble cast, too, speaks to how well Marvel Studios is regarded right now – everyone wants to be part of it.