Microsoft has been working hard on overhauling the look of Windows 10, and it’s now unveiled new icons for 100 of its most popular apps.

As part of the redesign, which Microsoft calls ‘Fluent Design’, a range of icons for various Microsoft apps, such as the Edge web browser, have got new colors, materials and finishes, and have been designed to give Windows (and its apps) a new modern look on a range of devices, from laptops and tablets to smartphones as well.

Jon Friedman, corporate vice president of design and research at Microsoft, explains in a blog post that the team “had to develop a flexible and open design system to span a range of contexts while still being true to Microsoft.” 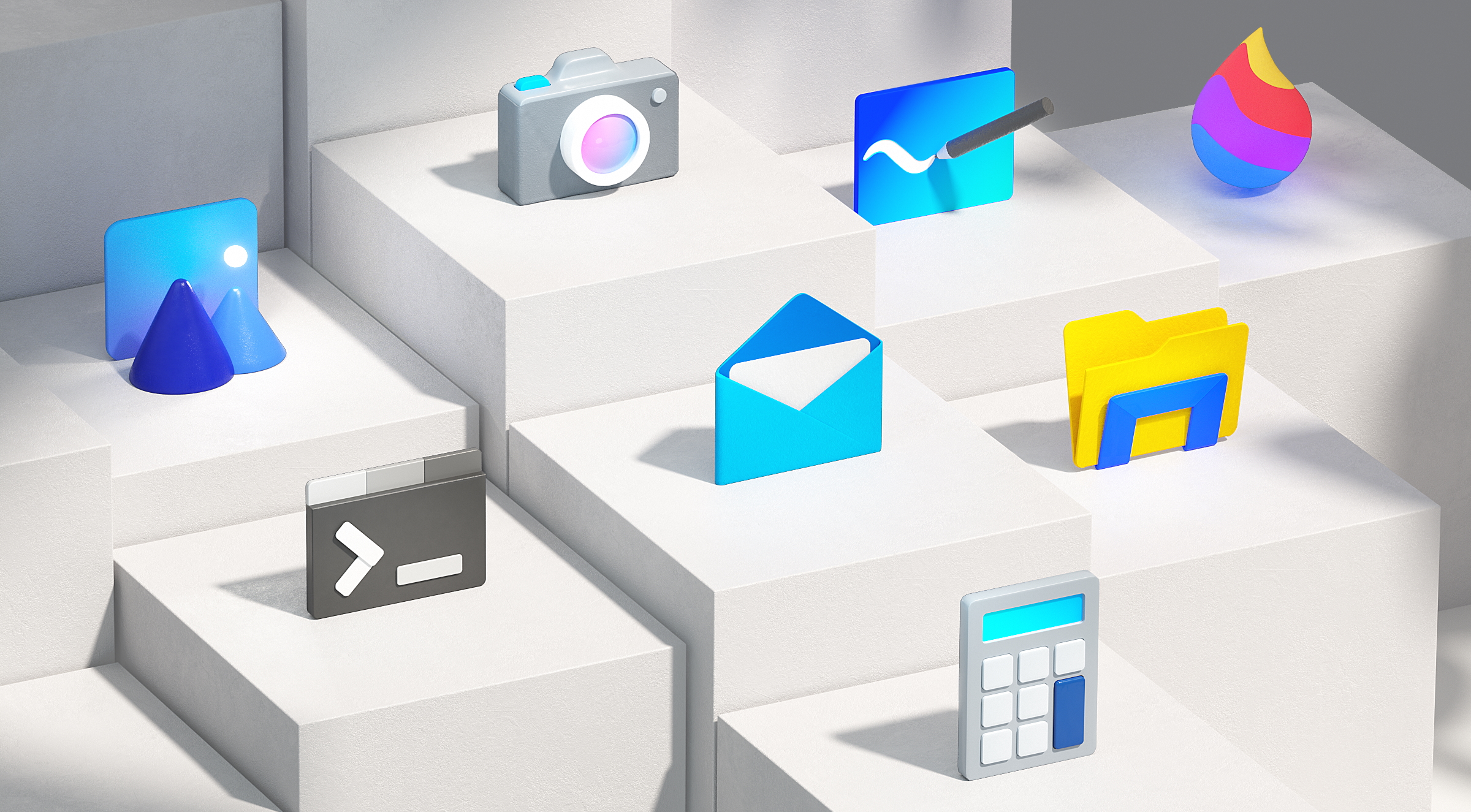 A glimpse of the new icons

We’ve previously seen hints of the direction Microsoft is taking with Fluent Design, with the company changing the icons of its Office apps and its Edge web browser, and now with 100 new icons incoming, the look of Windows 10 could change drastically.

As Friedman explains, “With the newest wave of icon redesigns, we faced two major creative challenges. We needed to signal innovation and change while maintaining familiarity for customers.”

So, while the icons are new, most of them, including icons for Calculator and Command Prompt, are easy to recognise.

Friedman has also been admirably candid when talking about the feedback the design team has got from earlier redesigns from Microsoft’s customers – both good and bad. “We learned what didn’t resonate with people (flat design and muted colors) and what did (depth, gradations, vibrant colors, and motion), all of which drove our decisions.”

The design work is a gradual process and will continue into 2020. By the time Windows 10X arrives, which is a new version of the operating system for dual screen devices, Windows 10 could look pretty different indeed.