Call of Duty is expanding its repertoire, with a new, free-to-play battle royale game called Warzone that supports 150 players at a time, and is set to release Tuesday, March 19 at 12pm PT/3pm ET/7pm BST for Xbox One, PS4 and PC.

The game’s announcement came on March 8 – though not, at first, from Activision or Infinity Ward itself. Gamers were treated to an 11-minute video from streamer Chaos, who seems to have got, in his own words, “exclusive gameplay” of the brand new Warzone title coming from the Call of Duty publisher.

The video has since been taken down – likely as it preceded any official announcement from Activision – and has since been replaced by an official statement and trailer from the Call of Duty Twitter account:

Warzone is a “free-to-play, battle royale game […] that you can download and play for free.” So far, so Fortnite – and Activision is no doubt seeking to cash in on the battle royale trend in a similar vein to Respawn’s Apex Legends, which launched in early 2019.

Warzone, however, will support up to 150 players in a single session, giving it significantly more scale than the 100 players in Fortnite, or the 60 in Apex Legends. There’ll also be a lot more vehicles, with tanks and other kinds of ground transport looking to shake up the action – as well as a creative spin on respawning called Gulag, which puts fallen soldiers in a jail facility of some kind that they need to shoot their way out of, for the chance to return to the primary map for a second time.

Gulag seems like the most interesting shake-up of the battle royale, here, with the central mechanic of parachuting into a map, looting for weapons and upgrades, and killing everyone in sight, not exactly being new territory these days.

We already have a Call of Duty battle royale mode, of course – COD: Black Ops 4 – but the difference here is that Warzone won’t require you to purchase a Call of Duty game to play. There’ll no doubt be microtransactions of a sort, though we’ve yet to hear details in that regard.

We’d hope to only see cosmetic microtransactions, as is the case in Fortnite, though Warzone does have a financial mechanic, slightly reminiscent of the vending machines in the short-lived Radical Heights battle royale game from Boss Key Productions, which didn’t make it out of beta. 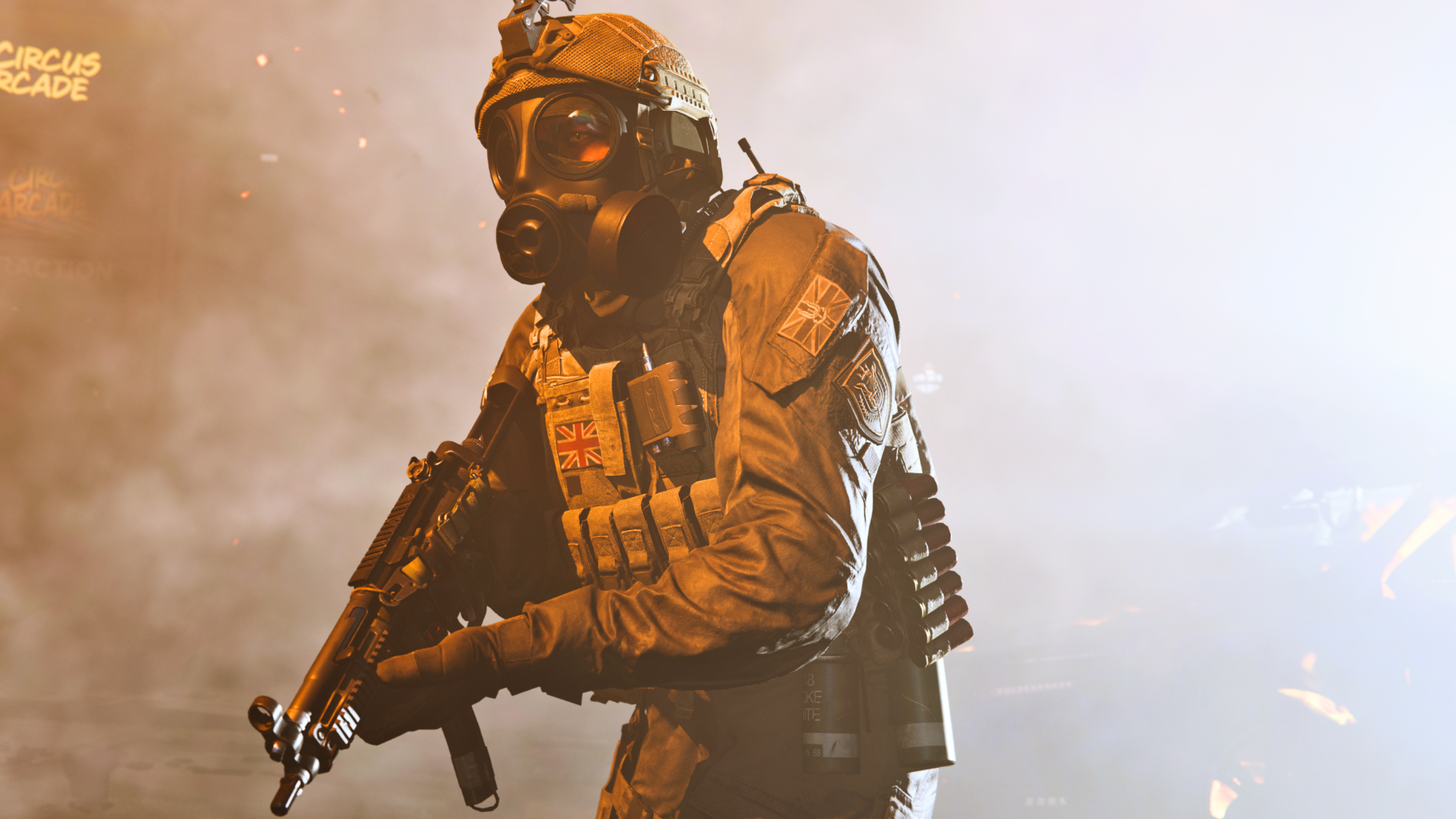 Kill streaks here are bought, rather than being achieved automatically as you pass a certain number of kills. It looks like you’ll have to run to certain buying locations every few kills to cash in on your good streak – meaning there’ll likely be a lot of sights trained on these areas.

There’ll be a mix of old and new maps – including fan-favorites such as Broadcast, Overgrown, Terminal, as well as custom-made maps that only appear in Warzone.

It may be that Call of Duty is a bit late to the game – especially with its reworking of one of Radical Heights’ most notable mechanics – and the larger player-size may make it harder to gain momentum on the title in the first place, or more frustrating for players waiting for enough people to log onto a server.

Call of Duty has some pretty incredible brand recognition, though, and may be able to drag Warzone into life on that alone. COD: Mobile exploded in popularity in its first few months, and we may well see a similar success story here.