AMD Navi launched way back in July 2019 with the Radeon RX 5700 XT and RX 5700, and while those cards are champions of the mid-range, folks have been hungry for ‘Big Navi’ – the AMD graphics card that would take on the RTX 2080 Ti.

However, we’re nearing a year since the first AMD RDNA graphics cards hit the streets, leaving us wondering: when will we actually see RDNA 2, and what will it look like?

The good news is that it will be the graphics architecture behind the next-generation consoles, the Xbox Series X and PlayStation 5, so it’s pretty safe to assume that new graphics cards are on the way. There have been a ton of rumors that have been surfacing too, painting a picture of some incredibly powerful ray tracing-enabled AMD graphics cards that might give Nvidia some much-needed competition on the high-end.

Still, AMD hasn’t come out and actually announced many details about RDNA 2 or the supposed ‘Big Navi’ card that is rumored to be coming out, so all we have is gossip and speculation to go off of. But be sure to keep this page bookmarked and we’ll be sure to keep it updated with all the latest AMD Big Navi rumors and information. 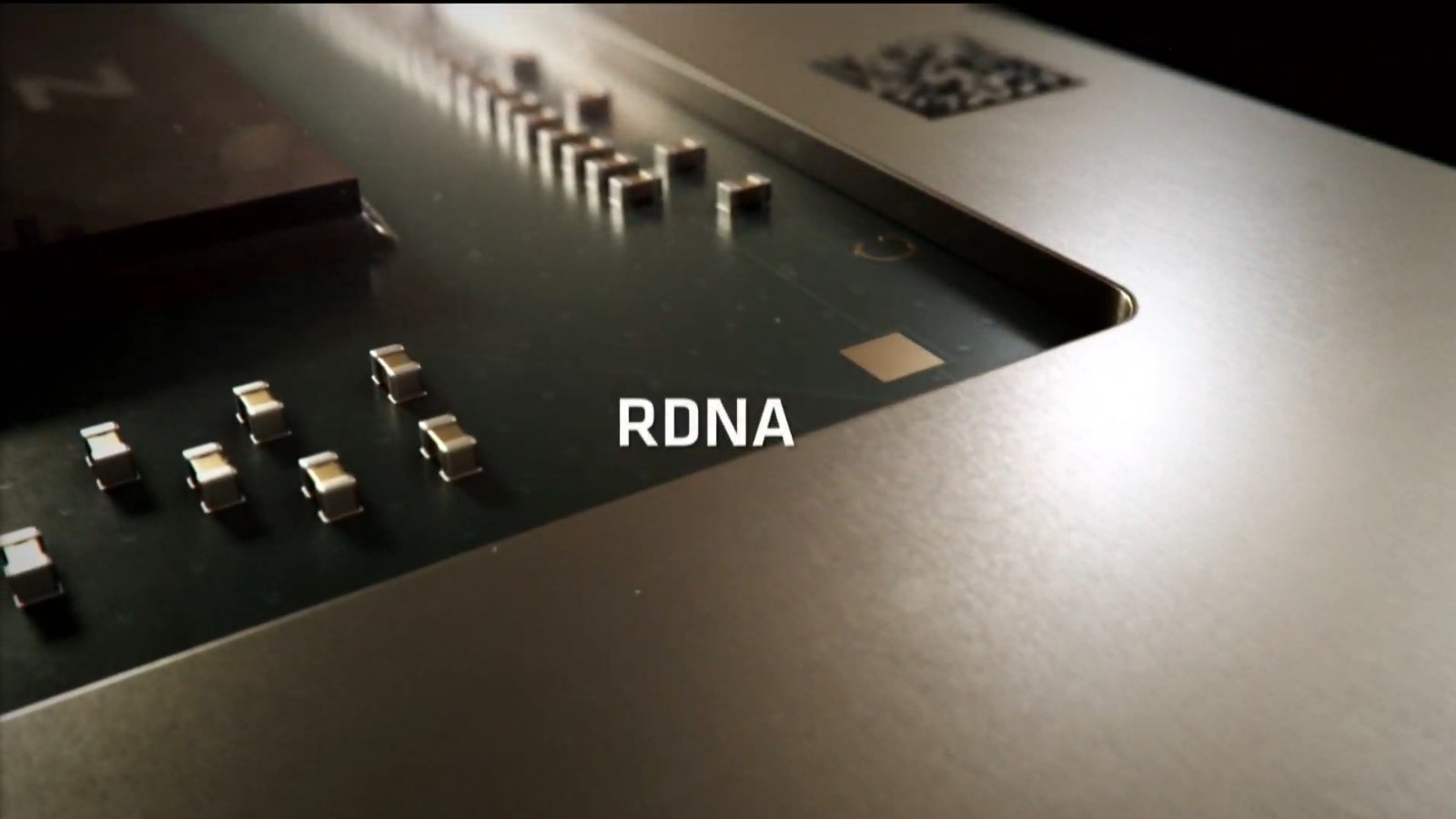 It seems like AMD Big Navi release date rumors have been everywhere since the very beginning of time – or at least since Navi rumors first started appearing in late 2018. However, here we are in April 2020 without a solid release date for AMD’s high-end graphics card.

Initially we had heard that Big Navi would be launching at Computex – but that show has been pushed all the way back to September due to Covid-19, so that’s a no go. But even if it did appear at the giant Taipei tech show, we probably won’t see it until the end of 2020 – think October or November.

At the AMD Financial Analyst Day back in March, Team Red said itself that it was targeting the end of 2020 for the launch of Big Navi. That’s disappointing news, but that would put RDNA 2 desktop graphics and the next-generation consoles right next to each other, which would kind of make sense.

Either way, we’ll get an AMD RDNA 2 graphics card release date when AMD is ready. However, because Computex did get pushed back, we wouldn’t be surprised if AMD came out of nowhere with a giant online-only event to show off the RDNA architecture any day now. Stay tuned. 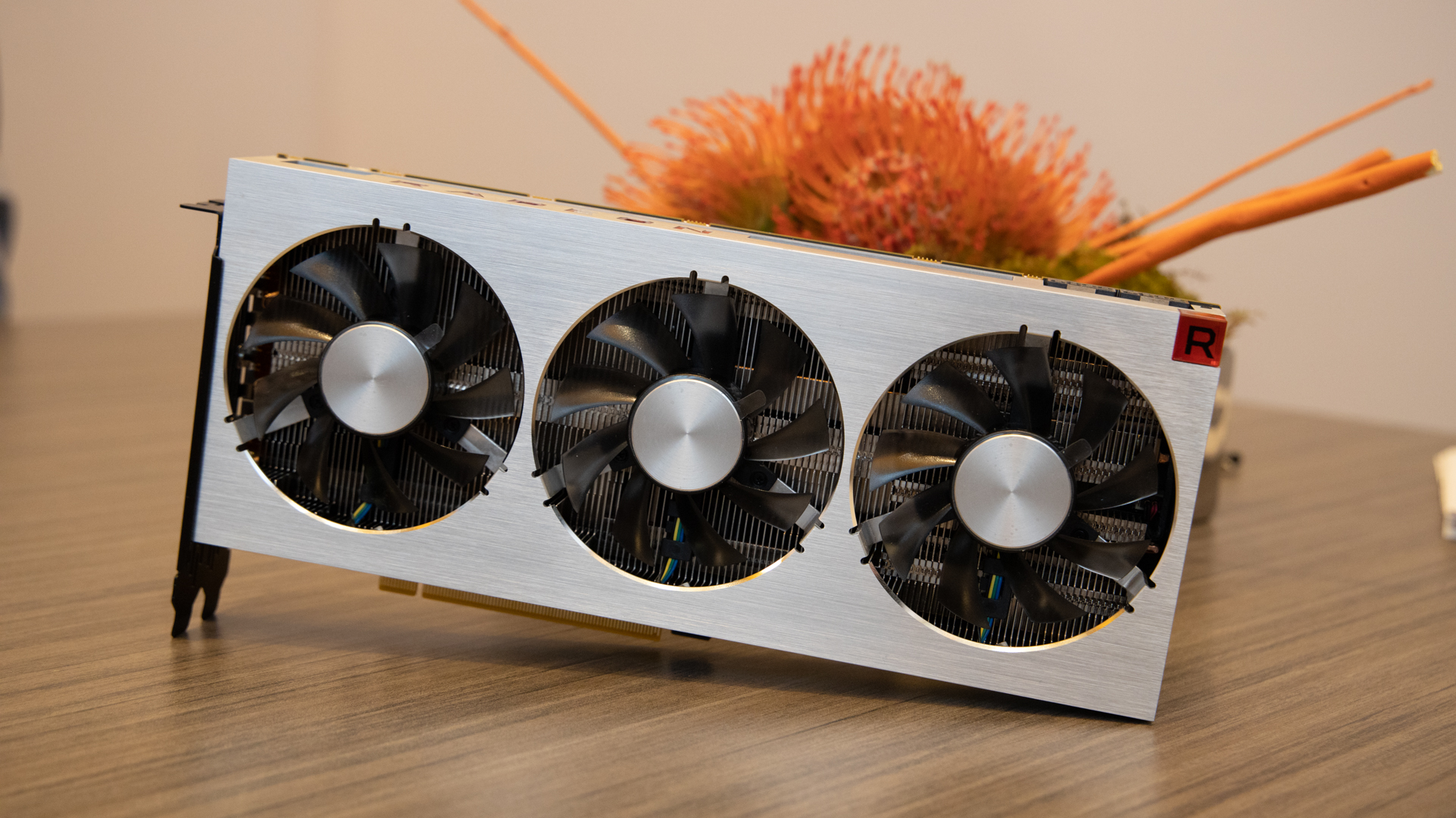 AMD has traditionally enjoyed a reputation for providing more affordable products than their competition, but we’re not so sure that’s going to extend to Big Navi.

Now, since launching its Navi lineup, AMD has put some price pressure on Nvidia’s mid-range lineup, most notably baiting Nvidia into lowering its prices on its Super cards at the last minute. So, we might see something that challenges the RTX 2080 Ti for maybe $200 (£200, AU$300) less than that card’s MSRP, but don’t expect graphics card prices to drop to where they were before Nvidia Turing made everything more expensive.

We have heard so many different rumors about what the ‘Big Navi’ card will eventually look like, but we’re only really dive into what’s actually feasible here.

What we know is that AMD is planning on dropping a 4K-ready graphics card that can handle ray tracing in 2020. That much comes directly from AMD CEO Lisa Su, who came out in an interview and said “I can say you’re going to see Big Navi in 2020.” That’s definitely a blunt way to tell us to expect the high-end GPU this year.

Then, during AMD’s financial day, AMD doubled down on RDNA 2 coming, with a slide saying that the top-of-stack graphics cards would not only provide “Uncompromising 4K gaming” but that it will also feature hardware-based ray tracing and variable rate shading – two features already present in Nvidia Turing GPUs.

Beyond that, we have seen rumors that suggest the RDNA 2 flagship will feature 80 compute units, which if each compute unit has the same amount of Streaming Processors (SPs) as the original RDNA graphics cards – we could see 5,120 SPs on a single GPU – but it could be even more.

Of course, that’s a lot of silicon to cool, and AMD’s current blower-style coolers probably wouldn’t be sufficient. Even in the transition from Pascal to Turing, Nvidia abandoned blower-style coolers in favor of more efficient dual-fan designs, and word on the street is that AMD could be doing the same thing.

What is perhaps more important is that the rumors are saying that Big Navi could be up to 30% faster than the Nvidia GeForce RTX 2080 Ti, which would frankly be amazing if true – that card can already destroy pretty much every game at 4K, so a further 30% boost could probably mean that we’ll see more accessible 4K gaming lower in the product stack.

At the end of the day, while we do have all of this juicy speculation, we don’t know what will ultimately end up being true and what won’t be. And, even if AMD Big Navi ends up blowing Nvidia Turing out of the water, it’s entirely possible that the RTX 3080 may be close behind. Either way, 2020 is going to be an exciting year for the best graphics cards.