With the official launch of Intel’s 10th-generation Comet Lake-S processors, the Intel Core i5 10600K vs AMD Ryzen 5 3600 debate was inevitable. While the best processors from Intel are still considered the gold standard for the industry, AMD is slowly increasing its market share at Intel’s expense – and in some ways even surpassing them.

In the mid-range processor class, it’s undeniable that the Ryzen 5 3600 isn’t as “fast” as the competing Intel Core i5-9600K in terms of clock speed. But with hyper-threading technology, higher IPC (instructions per clock) performance and a lower price point, the Ryzen 5 has become a popular choice among non-OEM and budget-conscious consumers.

With the release of the Intel Core i5-10600K, however, has Intel successfully reasserted its decades-long computing dominance, or does the Ryzen 5 continue to hold its own against the industry behemoth latest offering?

Now that the Comet Lake-S has officially launched, Intel’s 9th generation Core i5 processors may see a price drop that put them more in line with AMD’s offering, though the Core i5-9600K still comes in around $200/£245/AU$308. 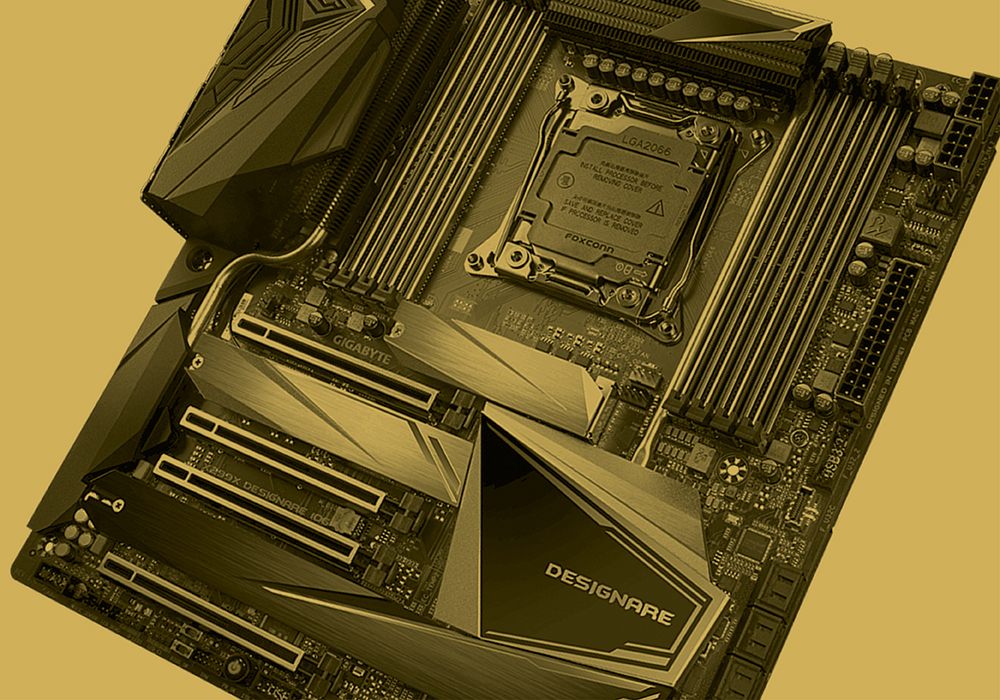 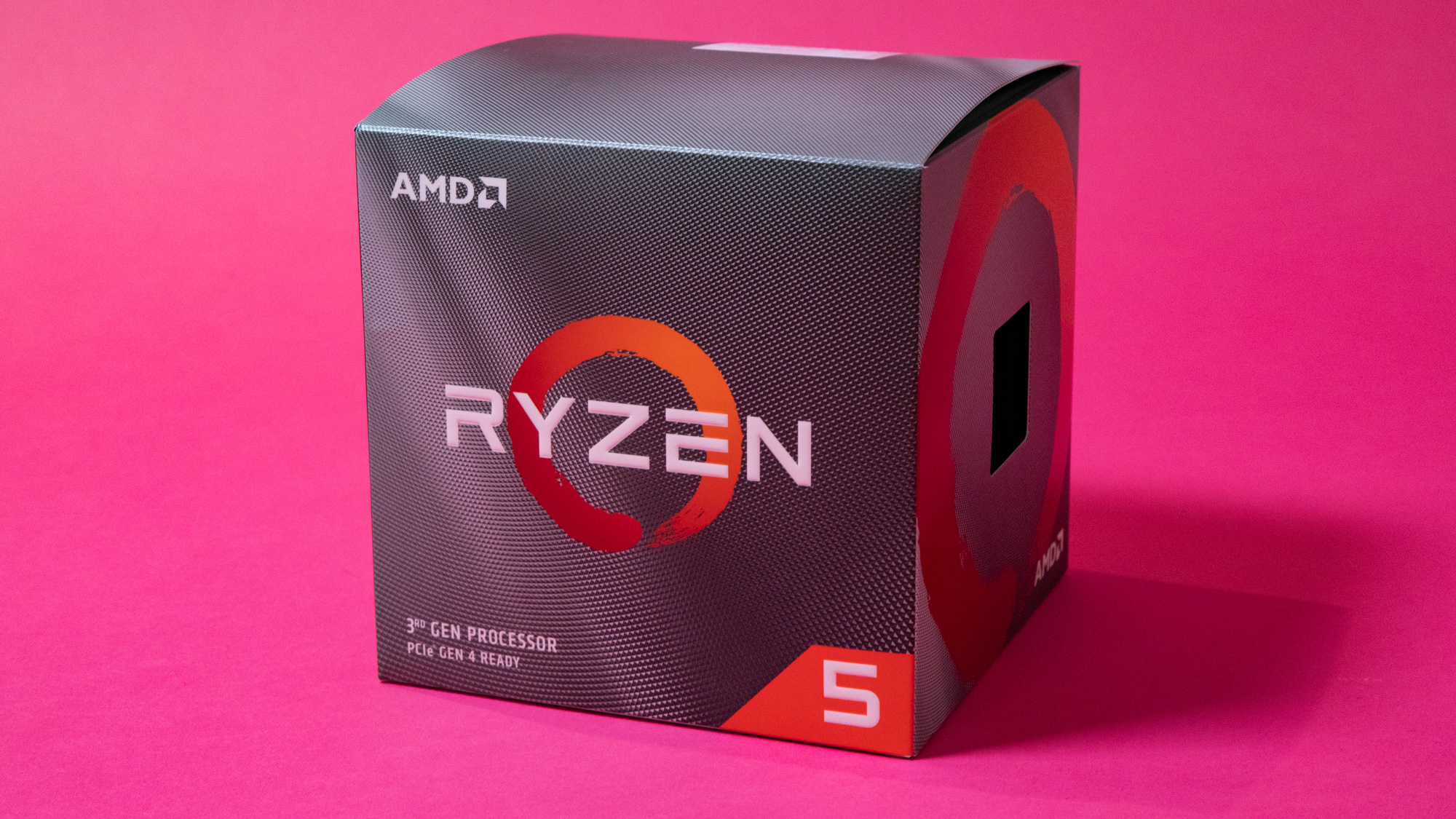 The biggest change for the Core i5 10600K over its predecessor is hyperthreading. The 10600K is a six-core, 12-thread processor with a listed base clock speed of up to 4.1GHz, boostable to a maximum single-core turbo frequency of 4.8GHz.

The Intel Core i5-10600K requires the latest Intel LGA 1200 chipset, however, so if you’re using an Intel Core i5-9600K and you’re looking to upgrade to the 10600K, you’ll need to purchase a brand new motherboard to go along with it. The AMD Ryzen 5 3600 uses the same AM4 socket as its predecessor, some it squeezes the last bit of useful life out of the older boards. 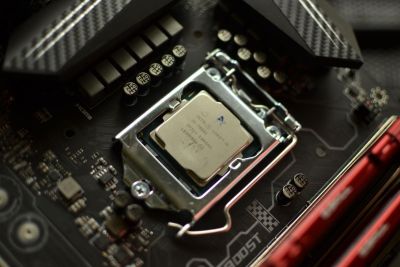 We haven’t been able to test or benchmark the latest Intel chips, which means we have to go off what Intel has reported for the Core i7 and i9 processors in terms of performance.

According to Intel, the desktop Comet Lake processors will provide up to 33% higher frames per second (FPS) while playing Mount and Blade II: Bannerlord over its predecessor, with up to 10% higher FPS in Player Unknown: Battlegrounds and 13% higher FPS in Monster Hunter World.

How well this translates to the Core i5 is impossible to discern, so these figures need to be taken with a grain of salt until we’ve had a chance to test the Core i5-10600K ourselves. If these numbers are at least in the same ballpark for the 10600K, then we can expect an improvement over the 9600K, even if it’s a modest one.

So how does that stack up against the Ryzen 5 3600? Considering that it is a very popular CPU for gamers, gaming performance is going to be a crucial battleground for the two chipmakers. 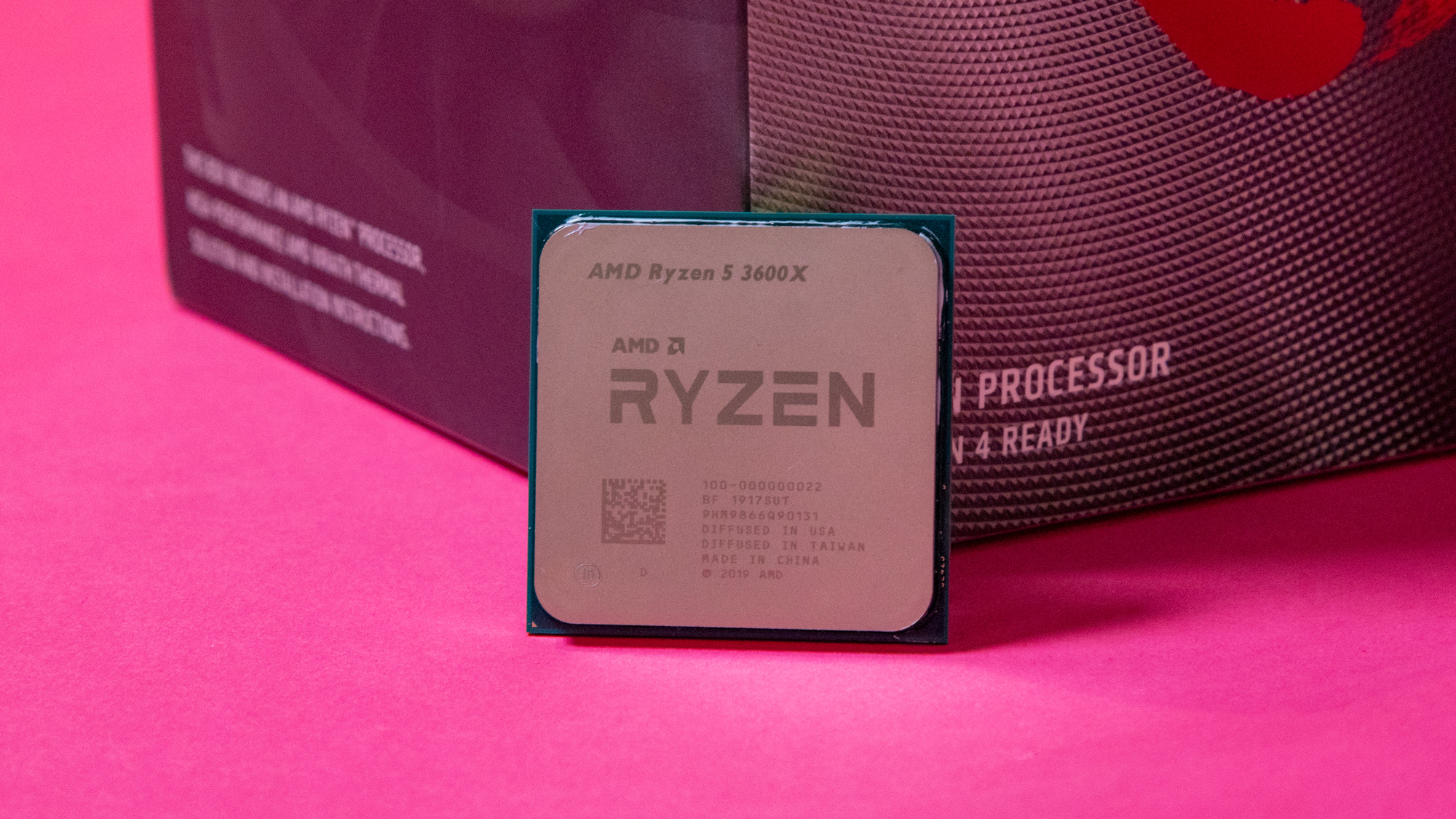 The AMD Ryzen 5 3600 was able to match the gaming performance of Intel’s 9th generation Core i5 chips at a significantly lower price point, so how likely is it that Intel’s latest mid-range Comet Lake processor can bring gamers back to the Intel fold? It is tough to say without benchmarking the chip ourselves, but there are several major hurdles that are cutting against Intel in this fight.

While the Core i5-10600K features 4K-capable integrated graphics, expecting high-performance gaming out of an integrated GPU is a fool’s errand. Most gaming consumers are going to be looking to utilize a more powerful discrete GPU for their rigs, so one of Intel’s major advantages over the AMD Ryzen 5 3600 is someone moot.

What’s more, the Ryzen 5 3600 matched the Core i9 9900K’s performance nearly frame-for-frame so the 10% to 33% FPS improvements that Intel is promising for Comet Lake processors, while important, are likely to be tinkering on the margins when the Ryzen 5 3600 is already pumping out nearly 120 FPS on Middle Earth: Shadow of War and 101 FPS on Warhammer: Total War II.

Assuming that the Intel Core i5 10600K performs as well as the Intel Core i9, is the difference between 100 FPS and 120 FPS worth the extra investment required to jump to the Intel 10600K? Don’t forget, you’ll need to buy a whole new LGA 1200 motherboard as well.

On the high end, these kinds of performance differences might make sense, but for a gamer on a budget, those extra 20 FPS look awfully expensive, especially when your game already looks amazing – and that’s assuming Intel can deliver that kind of performance bump at the Core i5 level, which still isn’t certain.

At this point, it still looks very much like the AMD Ryzen 5 3600 will remain the preferred CPU for mid-range gaming rigs, so Intel has some work to do to reassert its once monolithic position.