Reported by VentureBeat, Take-Two’s 10-K SEC filing (which lays out financial plans for the next five years) shows that the company expects to spend $89 million on marketing between April 2023, and the end of March 2024 – that’s a huge spike and, as the report points out, more than half the marketing budget expected for any other fiscal year over the next decade.

This has led industry analyst Jeff Cohen to predict that this spike is because GTA 6 is expected to release within this period.

In a note to investors, included in VentureBeat’s report, Cohen pointed out that previous marketing budgets have predicted the releases of other big releases from Take-Two Interactive, including Red Dead Redemption 2.

“We are not sure how much we should be reading into this shift, but we would note that this disclosure accurately predicted the launch of Red Dead Redemption 2 prior to that game’s announcement,” the note reads. “Management has spoken very confidently about the pipeline over the next five years and existing live services execution has been excellent. However, the timing of the next Grand Theft Auto remains top-of-mind for investors, particularly with the stock near all-time-highs.”

If this prediction is correct then we would expect to see GTA 6 release sometime between April 2023 and March 2024. Originally this spike was expected to take place in the fiscal year 2023, however its been pushed back to 2024. If it is GTA 6 that has caused this spike, this would suggest that a delay has incurred – potentially due to Covid-19.

The next five years 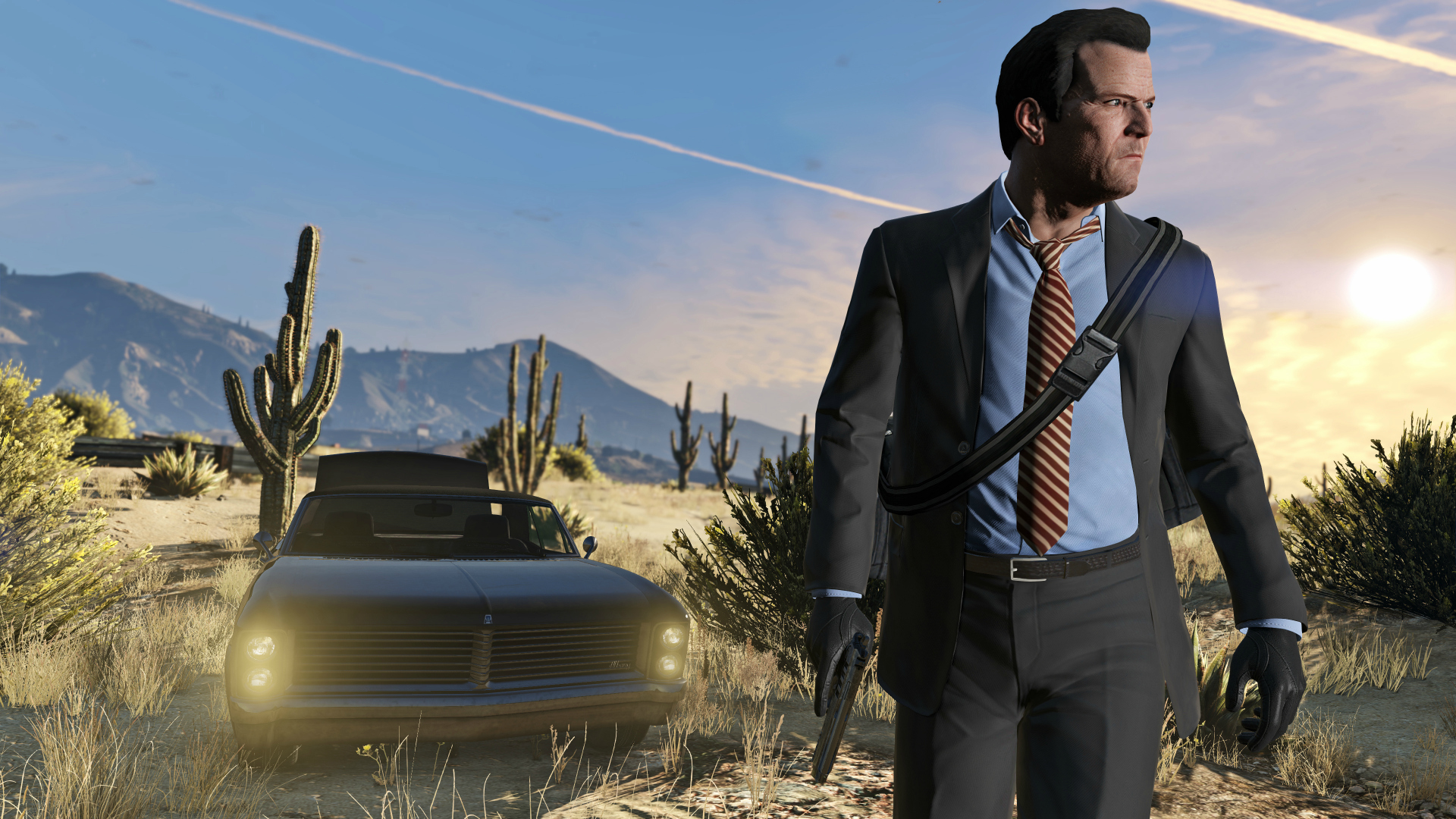 Take-Two Interactive has already revealed it has 93 “full game releases” planned for the next five years.

During a recent earnings call (via GamesRadar), Take-Two president Karl Slatoff said that this line-up is the strongest in the company’s history. According to Slatoff,  63 of these games are “core gaming experiences”, 17 will be “mid-core or arcade” and 13 are casual games.

However, out of these 93 games, 21 will be exclusively mobile titles – with the other 72 landing on PC, consoles and streaming platforms. But, perhaps the most interesting stat from this meeting is that half of this games line-up are from existing IPs.

This has suggested that we could see GTA 6 in that five-year window, with the highly-anticipated next GTA falling into that “core gaming experiences” category. So a release date sometime in 2023 would definitely fall into that window.

During the earnings call, CEO Strauss Zelnick explained that the publisher plans to smooth out its financial results with “a handful or greater of new significant releases every year”. And it looks like the company believes it may have some big successes in the pipeline.

“With our strong catalog, with our live service offerings, and with our annual releases, we can have great strength, even in a light year, even though it’s not our goal to have a light year, and then do even better in the year when we’re able to launch a number of titles, which is our strategy, and even better than that if we’re fortunate enough to have a blockbuster title. And we have some of those as well,” Zelnick said.

This is all still speculation at the moment and this marketing budget increase could be due to another factor. Until Take-Two Interactive or Rockstar Games confirms GTA 6’s official release window, or makes an official GTA 6 announcement, we can only speculate about when GTA 6 is coming. Hopefully we won’t have much longer to wait.