Thanks to some leaked domain names, there has been speculation that Rocksteady, the studio behind the Batman: Arkham, is working on a new game focused on the Suicide Squad – and it looks like the rumors were true.

Registered by a company connected to Warner Bros. and posted on Resetera, the domain names uncovered were SuicideSquadKillTheJusticeLeague.com, SuicideSquadGame.com and GothamKnightsGame.com.

According to a report by Eurogamer, a Suicide Squad game is in the works at Rocksteady, with SuicideSquadKillTheJusticeLeague.com being considered as a game’s final title.

According to the report, both games will be teased during the upcoming virtual DC FanDome event in August. However, while both games are due to be teased, we’ll see more of Gotham Knights than the Suicide Squad game – which is still a way off release.

What we’re hoping for 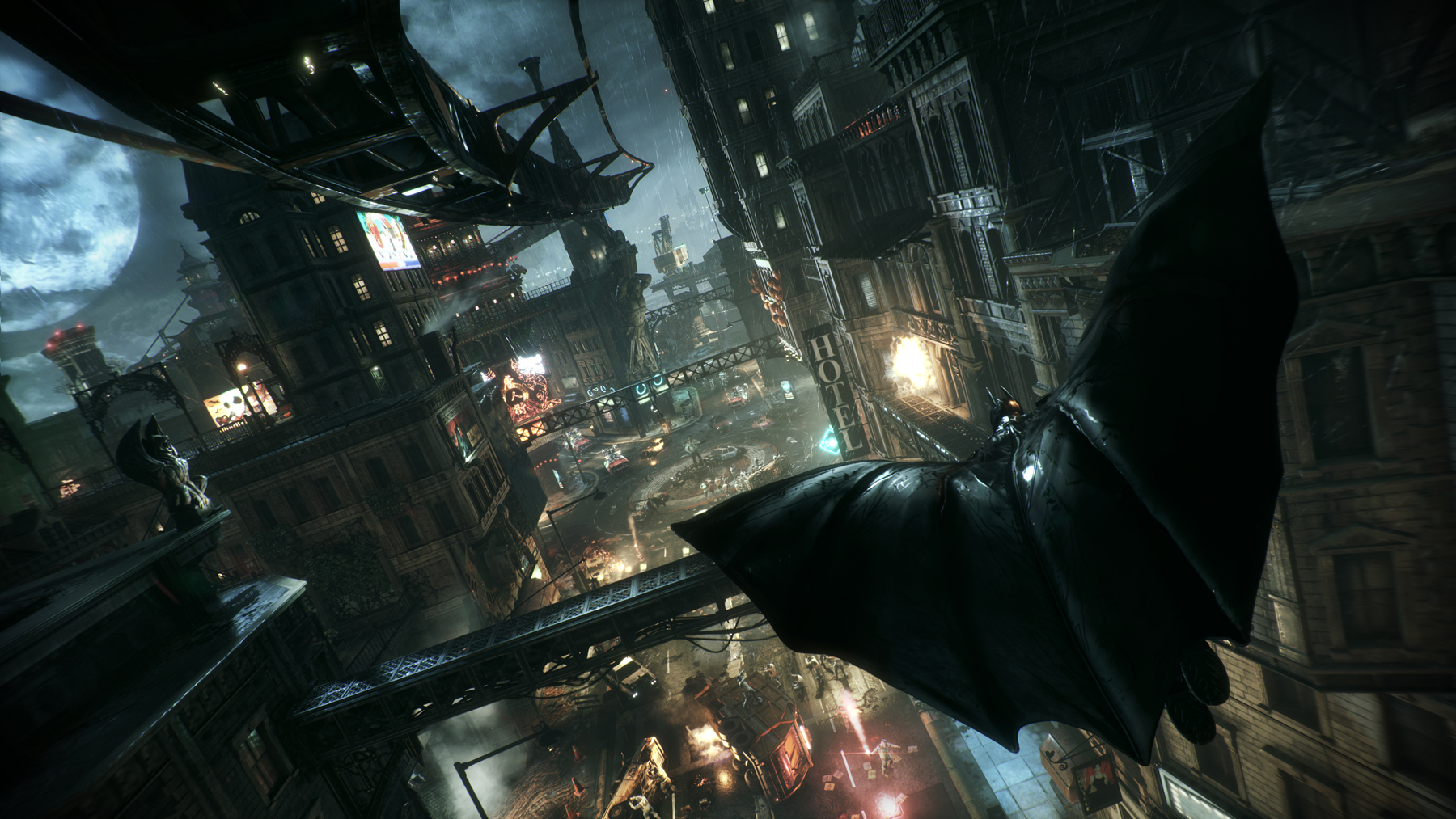 Considering what a disappointment he Suicide Squad movie was, we’re hoping Rocksteady will do the band of misfits justice. Considering the success of Batman: Arkham, we’ve got high hopes.

While we’re predicting the Suicide Squad game to be similar to Marvel’s Avengers, allowing players to take on the role of different members, it remains unclear which iteration of the Suicide Squad we could get to play as. However, we think the likes of Deadshot and Harley Quinn are probably dead certs – at least we hope so.

It looks like it’ll be August before we get any further solid information on the Suicide Squad game, but expect to see it land on PS5 and Xbox Series X at some point in the future.