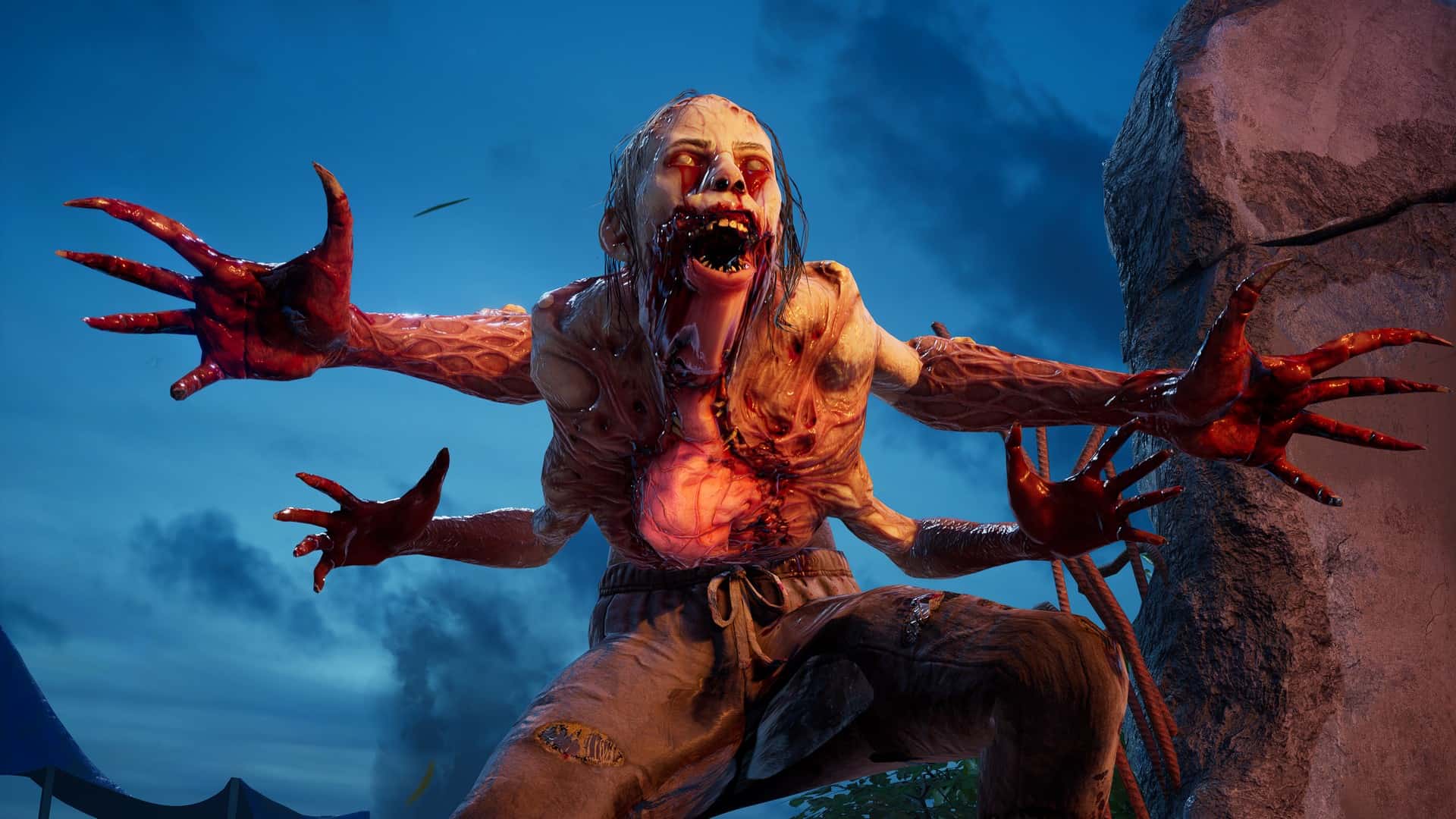 Warner Bros didn’t have an official conference or showcase at E3 this year, and most of their headline titles (Hogwarts Legacy, Suicide Squad: Kill the Justice League, Gotham Knights) isn’t at E3 at all. But the publisher did leave a small slot for Back 4 Blood, a Left 4 Dead spiritual successor, and its PvP Swarm mode.

The Swarm mode is basically a best-of-three round 4v4 PvP mode, where players take turns playing as the Ridden (zombies) or the Cleaners (humans). There’s an interesting mechanic that looks borrowed from battle royales, where the playable space shrinks down, preventing Cleaners from setting up impenetrable chokepoints and just locking an area down for all eternity.

When playing as the Ridden, players can spend earned points on individual or team-wide upgrades. It wasn’t outlined precisely how many abilities each ridden has, although from the footage shown it seems the moveset is pretty similar in range to what Left 4 Dead had.

Players can play as any of the 9 different ridden characters. One zombie, the Retch, vomits bile, slowing and forcing humans to clear out of an area. The Exploder is pretty straightforward: it powers up, charges an area and then explodes for massive damage, making it a good secondary class to attack after a human is downed. The Bruiser is a simple class that attacks in a frenzy, making it a good character for initiation. The Stinger attaches to walls and attacks from afar,

As explained by the developers, teams are rated on the length of time they survive as the Cleaners. Cleaners will have to scavenge supplies each round, and the size of the Ridden’s swarm grows as time progresses.

Each of the different humans will have their own weapons and traits they start with. Mom, one of the survivors, has the ability to instantly revive others while adding an extra life to the team:

“The Open Beta will be available on Xbox Series X|S, Xbox One, PS5, PS4, and PC and will have cross-gen and cross-play support,” the official FAQ says. Players on console won’t need Xbox Live or PlayStation Plus subscriptions to play online, either.

The following content will be available in both betas later in August:

Back 4 Blood officially launches on October 12 across PC, Xbox One, Xbox Series X and S, and Xbox’s cloud gaming service. It’ll be available day one on Xbox Game Pass too.