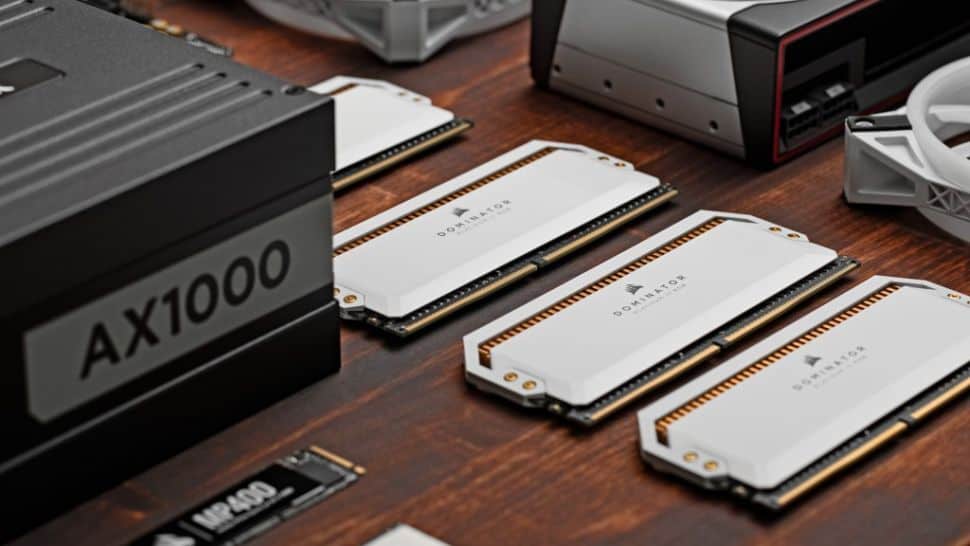 DDR5 will overtake current DDR4 RAM and be present in the majority of devices by 2023, going by a new report from a French analyst firm.

As Tom’s Hardware spotted, Yole Developpement observes that widespread DDR5 adoption will kick off in servers and the business world next year, when this new type of faster RAM will increase its share of the memory market to 25%.

Following that in 2023, we will see DDR5 overtake current DDR4 memory as it appears in more and more consumer hardware – not just PCs, but also phones – securing a predicted market share of just over 50% (around 55% or so).

This sounds like a relatively quick transition, and that’s true, but even so, the prediction is pretty much in line with what historically happens in the memory market.

If we look at DDR4’s rollout, this RAM was first introduced around mid-2014 (or a touch earlier), subsequently capturing around a 23% market share in 2015, and then managing to attain around 55% in the 2016. In comparison, DDR5 will become available later in 2021, with 2022 being the year it takes hold in the server market, and 2023 being that mainstream tipping point – pretty much mirroring the previous progress, albeit in slightly swifter fashion (DDR4 did first emerge earlier in its launch year).

When DDR5 first arrives, it’ll inevitably be very expensive and a shaky value proposition, plus be sure to temper initial expectations around huge performance leaps compared to current top-tier DDR4 sticks. When a new RAM standard emerges, it always takes some time for the tech to bed in and the much faster stuff to come through. That said, we’ve already heard some impressive claims for initial products from the likes of Corsair.

Yole Developpement is predicting a massive demand for DDR5, and for the overall memory market to exceed $200 billion (around £140 billion, AU$260 billion) by 2026, when DDR5 will be the entirely dominant type of RAM (at a 95% share), as DDR4 is right now.

There is one potential fly in the ointment in the nearer-term, however, and that’s how component shortages could affect the progress and production of DDR5 memory. The analyst firm doesn’t touch on this, so presumably is confident there won’t be any major headwinds in this respect next year – but from what we’ve heard, we’re not so sure.

DDR5 will not just offer speedier performance levels and far greater bandwidth than DDR4, but these RAM sticks will also push forward on the capacity front, with Corsair already talking up 128GB modules.