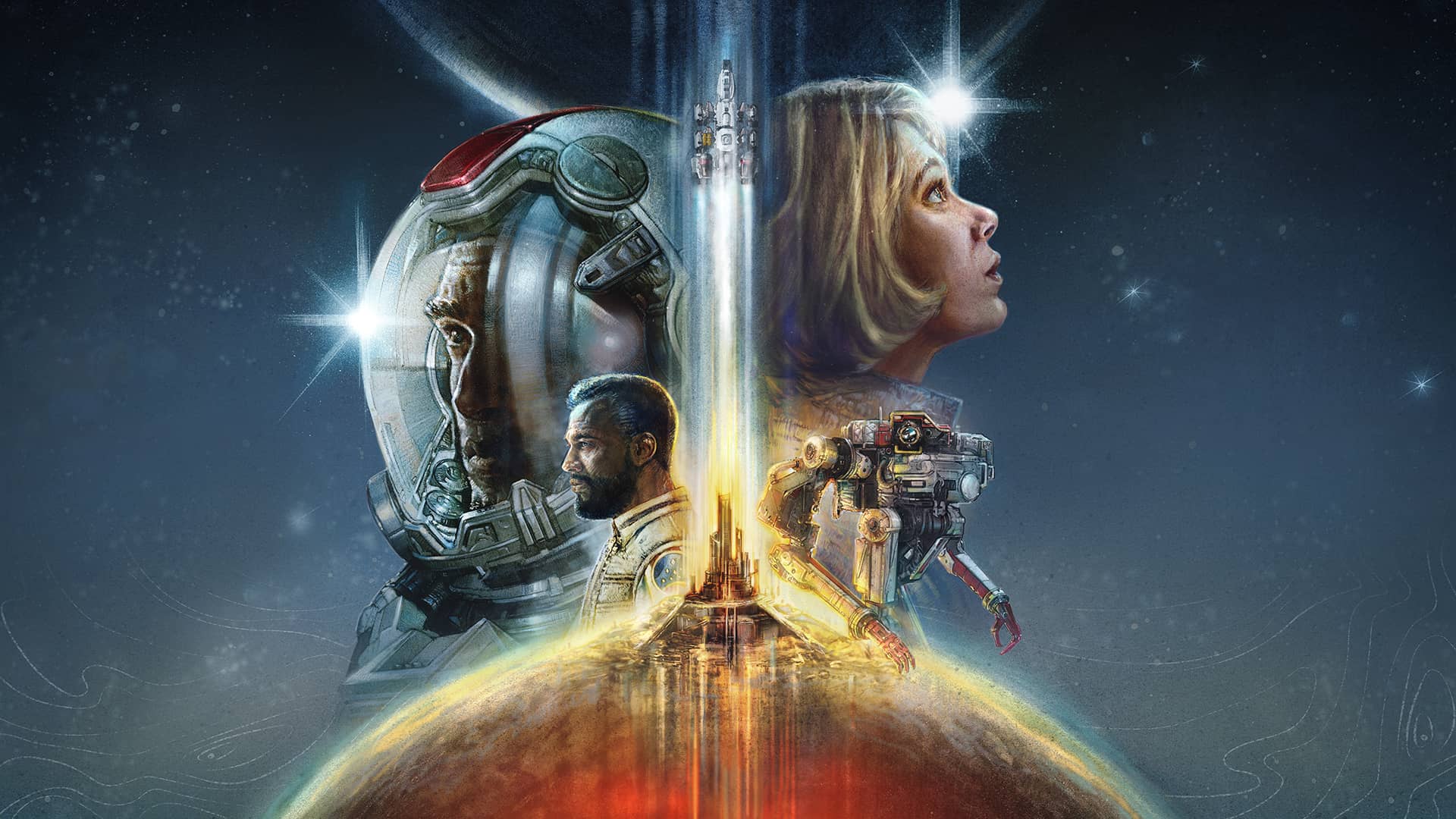 Well folks, it’s finally here. E3 2021 is an event that briefly looked very unlikely to happen — but a shift towards an all-online show means everybody can sit back and enjoy some gaming goodness over the next week or so. While Aussies will have to contend with ridiculous time zones to catch up everything, there is another option: this super-mega Kotaku Australia article of every major trailer released during E3 2021.

As the show goes on, we’ll update this list with every release we spot so you can find all the major surprises and excitement in one place.

Update 15/6: This post has been updated with the latest footage. However, because there were quite literally too many video games, we’ve had to break this post up into multiple parts. This post contains everything up to the Xbox-Bethesda showcase, while part 2 will have all the Nintendo trailers, PC Gaming Show, Square Enix and more.READ MORE

Here’s every major trailer for E3 2021 so far. Note: This post is written in the order of E3’s events this year. We’re already into the triple digits for announced games, so please be a little patient while all the embeds load. page can take longer to load. If trailers are blank, sit tight!

Indie games are typically the most innovative and creative works announced at E3, and this year’s line-up looks no different. It was great to see the range in this showcase, and to see how indie devs are playing with new ideas.

Here’s the major E3 2021 trailers from the show, and all the games you should add to your wishlist:

Indie Live Expo 2021 showcased a bunch of smaller indies from across the globe, including intriguing experiments like the “Pokémon with guns” mash-up Palworld, SWERY’s The Good Life and a whole lot more.

The whole showcase featured over 350 games and ran for 6 hours, and you can view the entire thing here if you’ve got the stamina. You can also check out the list of games shown off here.

For a quicker rundown, here’s the most exciting E3 trailers from the indie show:

The internet joked about getting Elden Ring, and we knew it was coming this year, but few expected it’d be part of Geoff Keighley’s showcase. Still — it was a properly cracking trailer. Also, horses can double jump now?

Day of the Devs

There were a few games that released new footage on the first day of E3, but weren’t tied to any particular show.

While not all of the Tribeca Games were necessarily new — many had released footage quietly in the months leading up to E3 — every single game on show looked a certified banger.

The Koch Primetime showcase was a lengthy walkthrough of Koch Media’s new publishing label, Prime Matter. There were more developer interviews than gameplay reveals, so some titles like Painkiller and Crossfire Legion don’t have any footage to show yet.

The IGN Expo included a string of games from the Humble Bundle label, since those two are owned by the same parent company. There was also a nice smattering of Australians here, with The Forgotten City and Unpacking both making an appearance.

What have been your favourite E3 trailers so far?