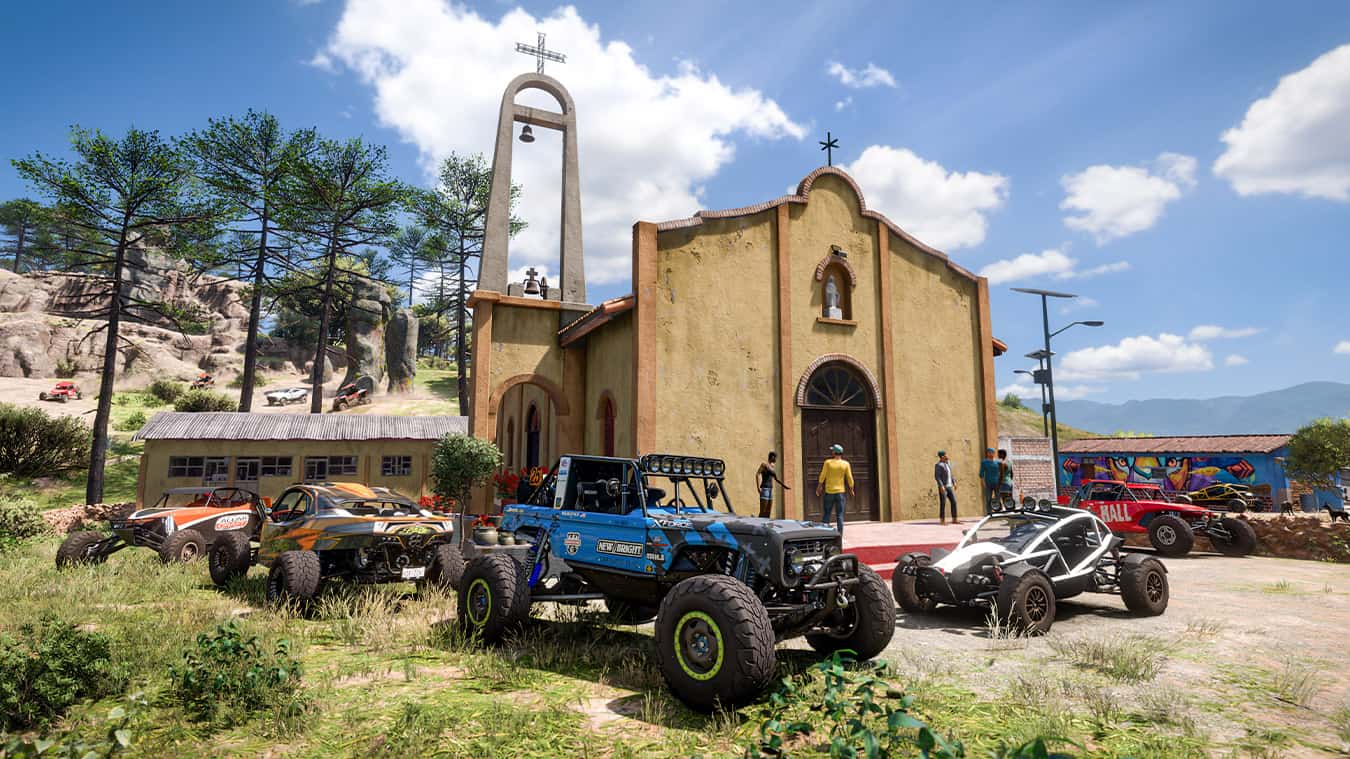 The highly-anticipated Forza Horizon 5 was announced earlier this week at the Xbox & Bethesda E3 2021 showcase, but in a second livestream at the end of E3 2021, Playground Games unveiled more details about the Mexican-themed open-world racer.

During the Xbox Games Showcase Extended on Friday morning, creative director Mike Brown sat down to discuss the inspiration behind the latest instalment in the franchise.

“We knew right from the start that we wanted it to be the largest horizon yet. It’s not far down the path from that that you realise you don’t want to go big if it’s going to be more of the same,” Playground Games’ Brown said.

“We also knew that it had to be the most contrasting and most diverse open world we’d ever built.”

Brown also discussed why Mexico, specifically, was chosen as the location. Basically, choosing Mexico as the country allowed the developers to give us every different climate and terrain imaginable.

“And then when you start to look at Mexico, it really is like the whole world in one country. It’s got snowy peaks, tropical jungles, epic canyons, amazing beaches, beautiful architecture, incredible historical cities but also modern cities as well,” he said. “It really has everything. And then you add in the culture, the music, the people, the artwork, the history and there really is no more exciting location. We’ve got the largest and most diverse world we’ve ever built.”

Throughout the showcase Brown also explained that the entire game has been developed with authenticity at the forefront.

“Something that really excited us about Mexico is the culture, so we’ve worked with creators from all across Mexico,” he said. The team specifically commissioned Mexican artists to illustrate the murals seen in the game, as well as musicians to produce the original soundtrack for the game.

Additionally, the game included Mexican script writers and voice actors to add to the authenticity of the story. On the topic of authenticity, Brown made a point of mentioning a minor detail that took an obscene amount of time and effort to get right – the sky.

Personally, it’s not something I’ve ever paid attention to, but Brown explained that the in-game skies are replicated from real footage captured in Mexico. “We had a team out in Mexico with our 12K HDR sky capture rig. We captured more than 300 hours of sky data and then we recreated that in game.”

Forza Horizon 5 is available on Xbox Series X/S, Xbox One and PC from November 9.