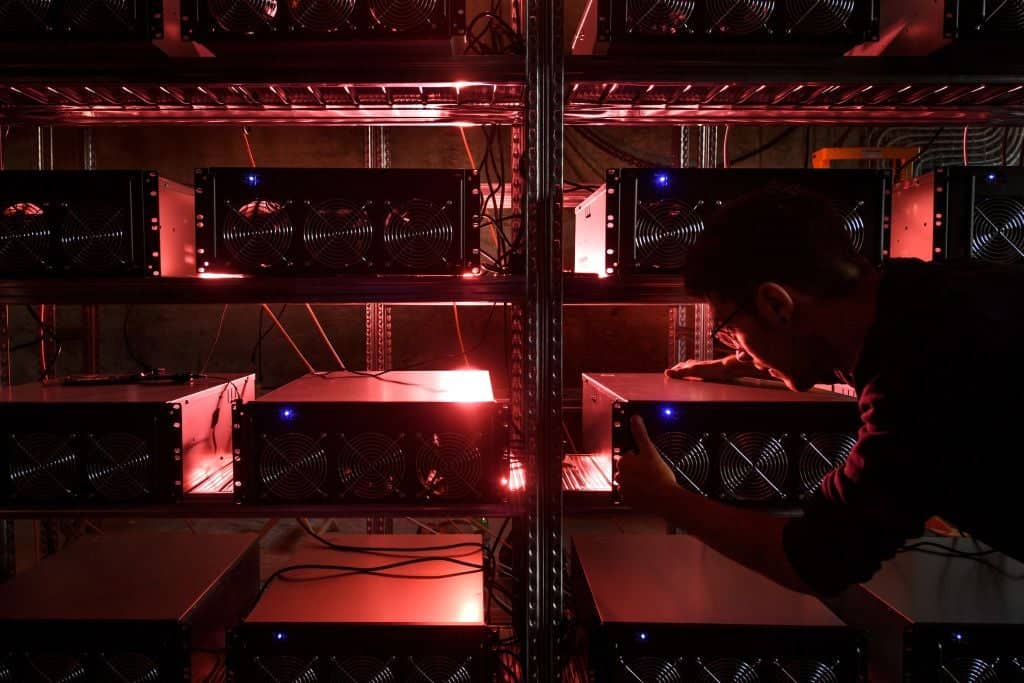 With graphics cards seeming harder to get than ever, China’s stricter measures against Bitcoin mining have led to lower prices online in the country.

In Yunnan, the country’s fourth-largest Bitcoin-producing province, authorities have been investigating illegal electrical power use tied to Bitcoin mining and are threatening to cut power to those involved in the practice. As SCMP reports, it’s the latest province to join the country’s clampdown on crypto.

SCMP now reports that stricter measures towards Bitcoin are driving down the prices of graphics cards in China. Graphics cards aren’t only used for gaming, but for Bitcoin and other cryptocurrencies as they provide the extra computer power needed in the necessary computations to mine digital currencies.

As the Chinese government has been putting the squeeze on crypto, Sichuan province remained a holdout for mining operations. But, as SCMP adds, Sichuan has called for all mining to cease, dashing hopes miners had to take advantage of the province’s hydropower. Now, miners are apparently looking at moving operations outside China to friendlier areas.

That’s not the only thing to drop. According to CNN, the value of Bitcoin has dropped in the wake of China’s measures.

For months now in North America, it’s been seemingly difficult to get graphics cards for a handful of reasons. Last spring, for example, bots bought up a ton of Nvidia’s RTX 3080 graphics cards. Then, a few months later, forty boxes of said graphics cards, valued at around $US340,000 ($436,084), were stolen from a warehouse in China.

Prices have also been increasing in North America. Earlier this year, Kotaku reported that graphic cards had begun more expensive in the US as temporary Chinese tariff waivers lapsed. At that time, there were examples of graphics cards like ASUS’ RTX 3090 jumping from $US1,799 ($2,307) to $US1,979 ($2,538). Covid-19 and distribution issues also impacted the supply chain, causing a global chip shortage, impacting everything from PS5s to graphics cards.

While it might have been a government bitcoin crackdown that is driving down graphics cards’ prices in China, one retailer in America decided to take things into its own hands, demanding to see customer I.D. and limiting the purchase of graphics cards.