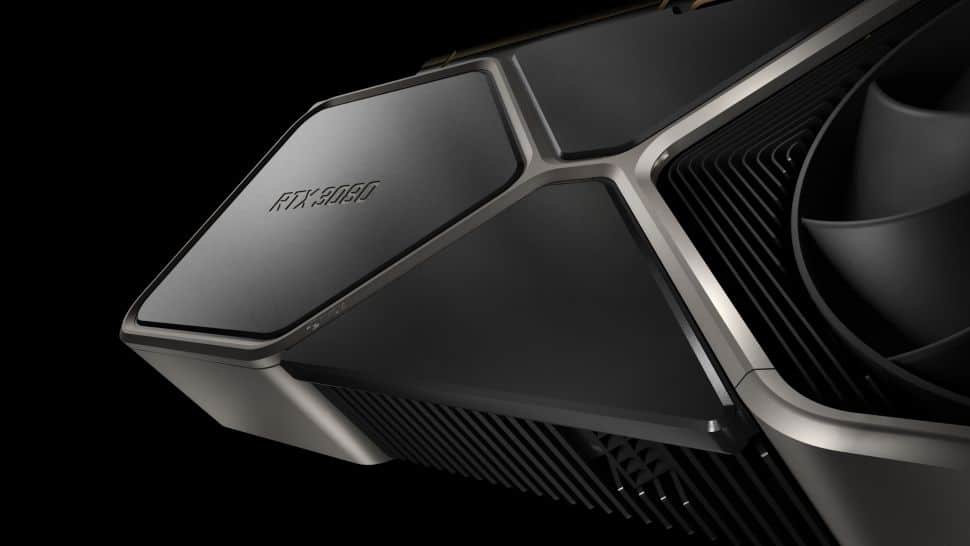 Chinese authorities are reportedly implementing a crackdown on mining activity in a fresh blow to crypto-miners in the country.

China has taken serious action against cryptocurrencies in recent times, with authorities now looking to clamp down on activity in Sichuan province.

As the South China Morning Post (SCMP) reports (via Coindesk), the National Development and Reform Commission branch in Sichuan (along with the Energy Bureau) has issued a decree to crack down on mining operations.

The Sichuan region is one of China’s largest crypto-mining hubs, so this is another major move against cryptocurrencies.

Indeed, it’s the second-largest Bitcoin mining province behind Xinjiang (where action has also been taken), according to stats crunched by the University of Cambridge, as per a Reuters report which recently talked of a potential clampdown happening on the hugely power-sapping operations.

The action could be good news for gamers wanting to buy new graphics cards – which have been suffering vanishingly small stock levels, and massively jacked-up prices as a result – as crypto-miners snaffling GPUs has been a major part of the demand that far outstrips the supply of cards Nvidia or AMD can currently produce.

As a result of the crackdown, SCMP claims that the price of graphics cards in China has fallen by as much as two-thirds on some popular online stores. Quoted price drops include an Asus RTX 3060 GPU on Tmall (Alibaba) going from a hefty 13,499 yuan (around $2,100) asking price in May down to 4,699 yuan (around $730) right now, a 65% drop.

What’s additionally interesting is that not only are prices falling in China, but the repercussions of this lessening of demand are already being reflected in the GPU market over in Australia, where prices have reportedly dropped by around 5% to 10%, and stock levels are starting to get back to the more normal levels seen pre-pandemic.

Although it’s important to still take this news with a suitable degree of caution, it’s not hard to imagine that China’s continued hard-line stance against miners could lead to a global easing of stock issues. According to a recent report, 25% of graphics cards were purchased by cryptocurrency miners and scalpers in Q1 of 2021 alone.

Further recall that graphics card maker ASRock also recently chimed in with positive news about declining GPU sales in China and how prices for cards were sliding.