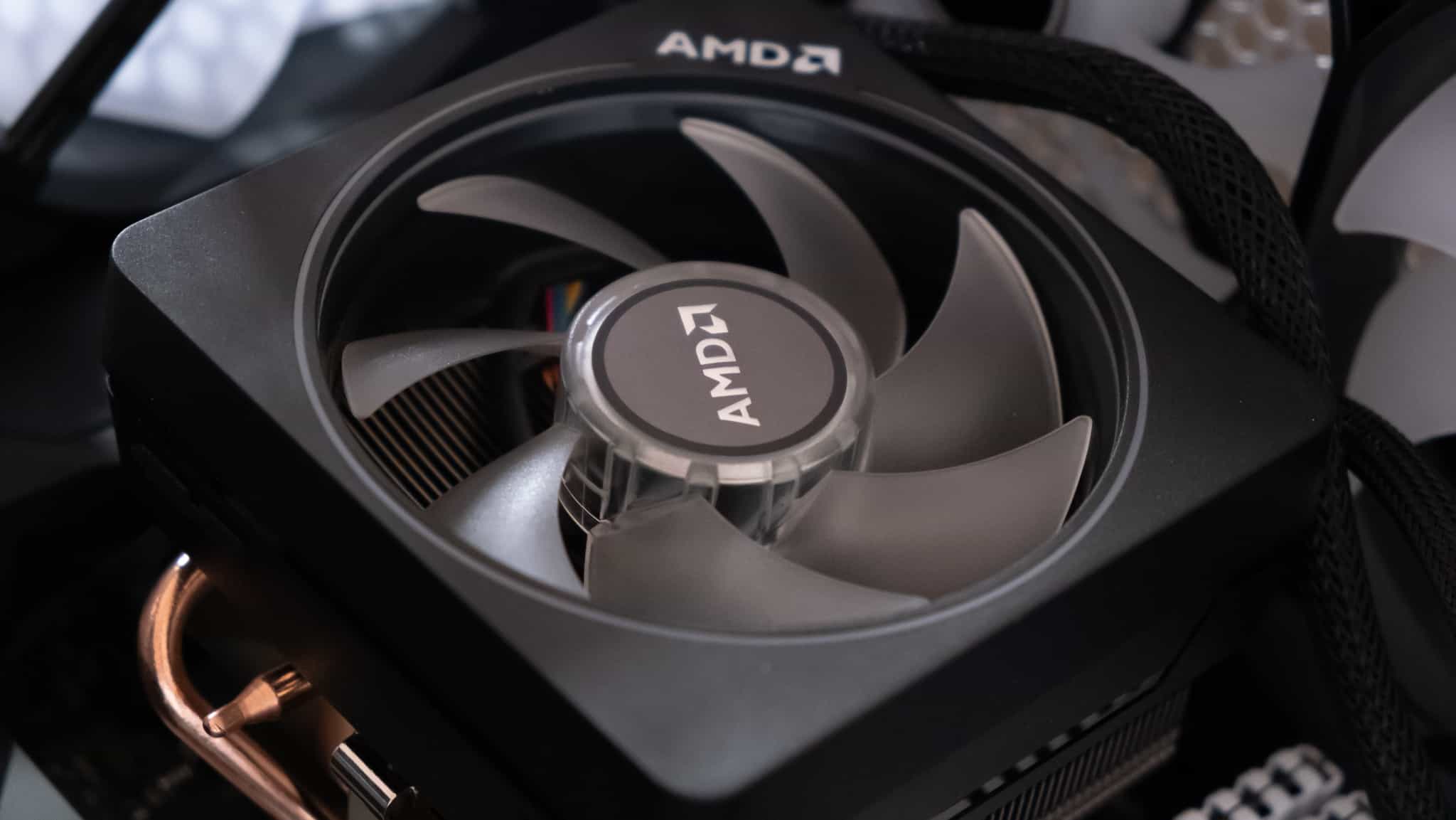 The pressure has been on AMD for months to release an alternative solution to DLSS, Nvidia’s neural-network powered answer for running games at 4K when you can’t quite afford it. So when AMD finally announced FidelityFX Super Resolution (FSR) would work with all GPUs, not just theirs, that was a big deal. But there was one slight catch: they didn’t reveal what games you could actually use FSR with.

But what’s more interesting about AMD’s FSR here — apart from the fact that it’s compatible across competitor devices, many generations and probably usable on consoles one day — is how different it is from Nvidia’s offering. Where Nvidia relies on machine learning to upscale lower resolutions by using a super-high res image as its ground truth, AMD’s FSR is more of a traditional spatial upscaling technique. It upscales and sharpens an image before any post-processing effects like chromatic aberration or film grain is applied,

So despite the simplicity compared to what Nvidia’s doing, AMD’s FSR still requires game-by-game support. And it means right now, there’s no way of testing DLSS’s image quality against FSR, the benefits to performance, or edge case scenarios like whether FSR gets better image quality on Nvidia cards than DLSS, and so on.

If you’re playing at 1440p, AMD’s FSR will try and upscale the image from a lowly 720p. Only Ultra Quality will upscale the image from anything over 1080p, so I’d stick with that option if you’re going to be playing anything with FSR with a target output of 1440p. But since FSR works on a much wider range of hardware, like Nvidia’s 10-series cards or laptops with mobile hardware, lower end systems have the potential to get a little more shelf life if developers want to support it.

Crucially, however, FSR doesn’t have any support in major, popular games. Nvidia’s DLSS, on the other hand, is supported by more games and some of the world’s biggest multiplayer titles, but then it’s also had a few more years to build up support.

But the results so far look pretty promising, as per some benchmarks and image comparisons that reviewers have published earlier today.

Firstly, AMD’s big claims about performance gains have all checked out. Hardware Unboxed found the RX 5700 XT went from getting an average of 34.8 FPS at native 4K resolution to 67.7 FPS when FSR was set to Balanced. That’s “not really playable” to completely passable, and given the 5700 XT was a mid-range card that AMD never advertised as being 4K playable in the first place, that’s very impressive for a first outing.

Even something like the GTX 1070 Ti was suddenly a capable 1440p card in Godfall. Hardware Unboxed’s testing found the game, after hitting around 41 FPS at native 1440p resolution, would hit 60 FPS or better with any FSR setting on Quality or lower. That’s huge.

Gamers Nexus had an extra interesting test, in that they had access to an AMD 5700G APU, which won’t technically be wildly available for a couple of months later. This chip’s interesting because it’s the kind of thing you’d look at buying if you were putting together a super budget gaming PC, or something where you wanted a super small chassis that didn’t have room for a full discrete graphics card.

Anno 1800, a game that the 5700G can’t really play at 1080p even on a medium preset, was suddenly hitting a healthy 64.8 FPS when FSR’s Quality mode was enabled. Riftbreaker also enjoyed huge jumps in performance, although Gamers Nexus used a mix of low, medium and high settings for their testing. Still, going from an average of 46.4 FPS to almost 60 FPS in Ultra Quality and 69.8 in Quality mode — and likely much better if you were just using a medium preset from the off — on such a low-end chip is a real win for AMD.

Of course, there’s some obvious flaws. Being AMD’s first crack at anything like this, it’s natural that not all of the FSR settings are worth using. AMD themselves have recommended avoiding the performance mode unless you absolutely need it. All testing and data available online this morning shows that the Performance and even Balanced modes are just a little too smudgy, too blurry to be worth dealing with.

Also, AMD’s technique has some definite advantages of its own. The ghosting effect that you see in some games using DLSS — like Cyberpunk 2077 or Call of Duty: Black Ops 4 where you’re in scenes with high motion, like anything with vehicles — isn’t something you get with AMD’s FSR. It’s not a temporal solution, but in the games supported so far, it also doesn’t seem like FSR is as capable at upscaling from lower resolutions or presets. DLSS does rely on temporal data, which is where the ghosting can originate from, but that also means it collects more data and is better able to recreate things like fine details, such as text on billboards, edges of foliage, fence lines, and so on.

But neither technique is perfect. You’re always going to be making some kind of image quality trade-off for the performance gains offered by FSR (or DLSS). But FSR’s biggest issue right now is adoption. If AMD can roll out engine-wide support quickly, FSR should get picked up more quickly. The fact that it’s better than traditional upscaling techniques right now is a huge win, especially when you consider the performance benefits. And it doesn’t introduce that vaseline-type effect that was seen with some games running DLSS’s first implementation, so that’s a positive.

For a first crack, and one that came years after Nvidia’s own solution, AMD’s done a pretty good job here. Now it’s over to the developers to see what they do with it. Fingers crossed they continue to implement both DLSS and FSR. Either way, more competition is always a win for gaming.