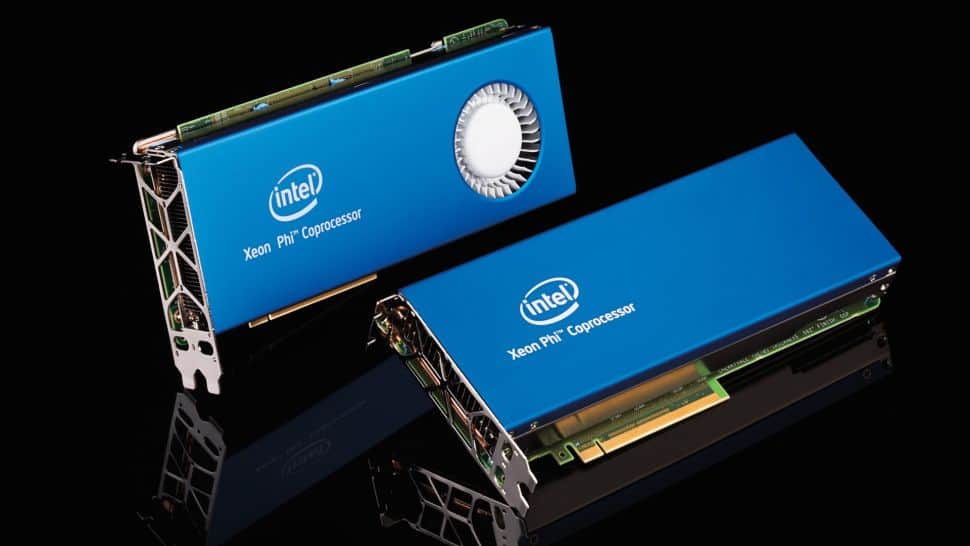 Intel Xe is such a huge deal in the graphics card world, even if we don’t know much about it. For so long the best graphics cards have been represented by only two companies: Nvidia and AMD. But, now that Intel Xe graphics cards are eventually going to arrive, we’re finally going to get a third player in the GPU game.

Right now, the only Intel Xe graphics cards we’ve seen came with Intel Tiger Lake CPUs in the form of integrated graphics, much in the same way as Ice Lake’s Gen11 Intel Iris graphics. However, we don’t know when we’re going to see the dedicated graphics – even though we did get to play with them at CES 2020.

Either way, Intel’s first Xe graphics card is officially a thing. We have already got some GPUs for Exascale computing, but we know that consumer-facing GPUs will eventually make their way to market. These mainstream GPUs are still a way out, though, but there is loads of speculation to tide us over until then.

So, keep this page bookmarked, and we’ll be sure to keep it updated with all the latest Intel Xe graphics card news and speculation.

Intel Xe graphics first saw the light of day last year with Tiger Lake integrated graphics, but discrete graphics cards have been pushed back from their original 2020 release.

So, at GDC 2019, Intel showed off some renders of its future graphics cards. Team Blue kind of did the same thing at CES 2020, but this time clarified that these renders were for PCIe versions of the DG1 mobile chip that it would send to developers, so that they could code on the new hardware. It’s unlikely that any of the renders we’ve seen so far will be the final design of any consumer-facing GPU.

On the other hand, Intel released a graphics tuning software and updated it recently with a video recording feature. It’s not quite as robust as the offerings from AMD and Nvidia, but it indicates that Intel is pretty far along the road to releasing gaming-ready graphics cards sometime in the near future.

More recently, Intel has confirmed that Xe HPG gaming graphics cards, previously known by it’s prototype codename “DG2,” is being sampled to graphics card partners. This is typically done in the final stages after the design and prototyping is finished and the graphics cards are ready for large scale production.

Given the semiconductor shortages in 2020 and 2021, it’s unlikely that we’ll get an actual Intel Xe HPG card going on sale in 2021. It’s definitely possible that we can see them at CES 2022, however, with an actual release following soon after. Intel has been talking up its Xe HPG card a lot more recently, though, so a very late 2021 release can’t be entirely ruled out either.

Intel’s pricing for its graphics cards is ultimately going to boil down to what segment of the consumer market it plans to capitalize on it. We’re sure that there will be professional and datacenter GPUs that cost thousands of dollars, but we’re more interested in consumer or gaming graphics cards.

There are some signs that Intel is going to compete with the likes of AMD. In an interview with Russian YouTube channel Pro Hi-Tech – that’s been taken down – Intel senior vice president of architecture said Intel graphics cards would target the mainstream, which starts at $200 (about £165, AU$294). Since then, however, Intel has since come out and clarified that Koduri was talking about the mainstream market starting at that price point and not future Intel graphics cards starting at that price.

However, it is possible that Intel would target the high-end enthusiast market, too. We’ve heard that Intel Xe graphics cards would feature baked-in support for ray tracing – something AMD hasn’t caught up with. However, there is a chance that only high-end GPUs targeted at enterprise users would feature this capability.

At the end of the day, we don’t know what Intel is doing here, but we’re excited nonetheless. We’ll be keeping our ears to the ground on this one, waiting until more information starts surfacing — so stay tuned.

Usually, this is the part of the story where we dive into past releases and try to guess what the future products are going to look like. But, we can’t really do that this time around – it’s been almost two decades since Intel has released a discrete GPU, and that didn’t end so well for team blue.

That doesn’t mean that there isn’t anything out there that we can take a look at. We have seen a leaked graphics driver show up on the Anandtech forums, possibly referencing several discrete graphics cards – and a rough idea on their specs. For instance, we saw a iDG2HP512, which looks like a bunch of random numbers and letters at first glance. However, if you take DG to mean ‘discrete graphics’ and the 512 to signify the number of EUs (execution units), we can get a rough idea of what it can do.

These execution cores are essentially Intel’s equivalent to Nvidia’s CUDA cores, where the more you have, the faster the GPU is. For comparison’s sake, in Intel’s latest Ice Lake processors that sport Gen11 integrated graphics, the beefiest GPU only has 64 EUs. Intel is claiming that these discrete Intel graphics should be an order of magnitude faster than the integrated Gen11 graphics on Ice Lake. In fact, Intel is claiming that even the integrated graphics found on Tiger Lake will be twice as fast as what’s found on Ice Lake – which is already twice as fast as Whiskey Lake’s graphics.

Intel has also announced that its discrete graphics will support hardware-optimized ray tracing – but it’s unclear whether or not this will be an enterprise-level feature. However, now that we know the PS5 and Xbox Project Scarlett will feature ray tracing, Intel may need to include this capabilities in its graphics cards, especially if they release alongside AMD’s rumored Navi 23 graphics.

Intel is taking some notes from its competition, when it comes to software, too. At GDC 2019, Intel launched the new Intel Graphics Command Center, which is the Blue Team’s equivalent to something like Nvidia’s GeForce Experience. This isn’t especially helpful right now, as integrated graphics aren’t the best for playing games, but it does mean that once Intel graphics cards do release, they’ll feature one-click game optimization.

At the end of the day, there are only a couple things we need to see in these new GPUs, they need to be capable of 4K gaming, and they need to be priced competitively. If Intel is able to hit these two marks, we could see Intel competing in the bloodthirsty GPU marketplace. But, we won’t know until Intel is ready to share.