Flight Simulator Is Finally Getting A Massive Performance Upgrade 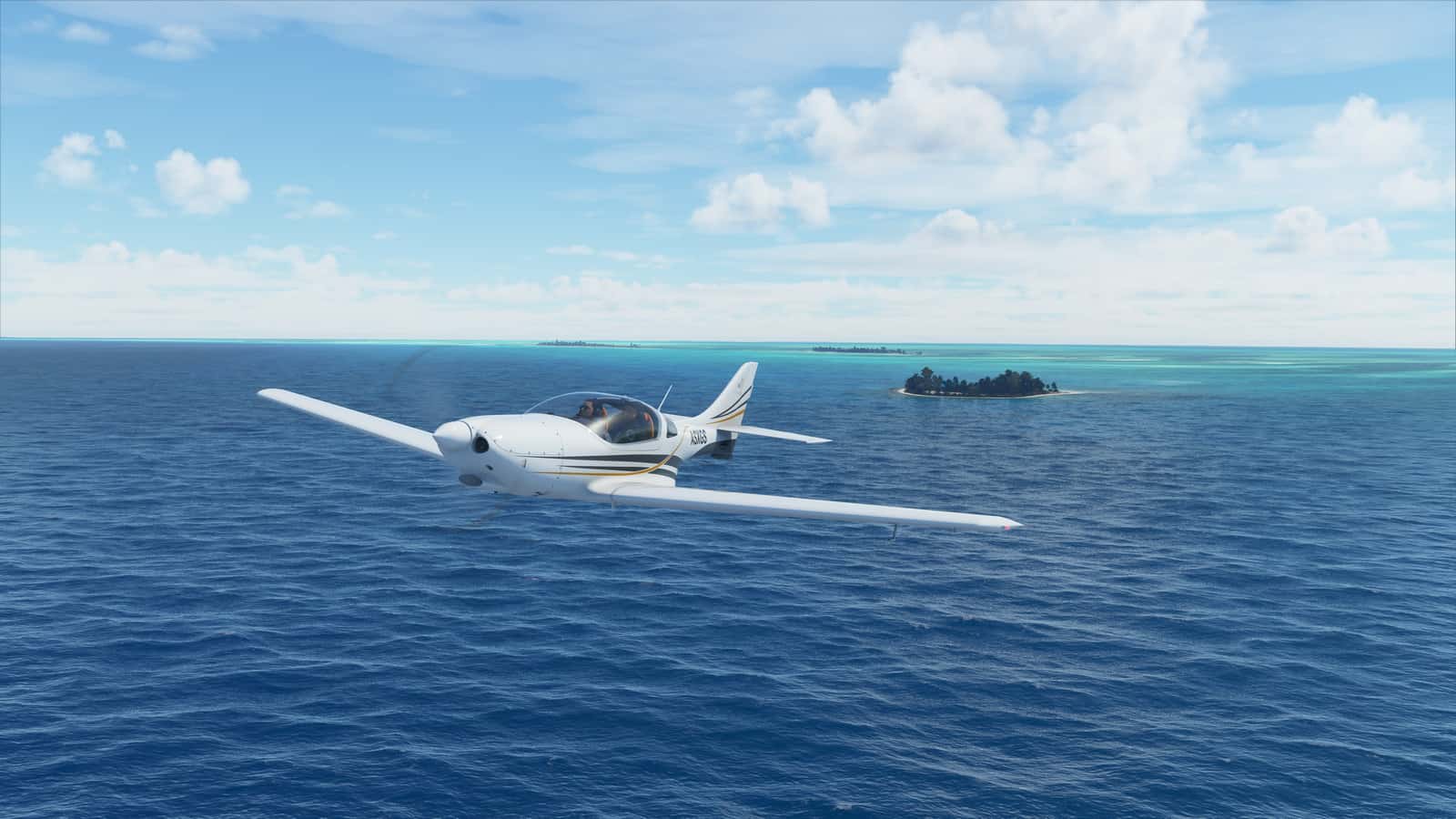 Since Microsoft Flight Simulator dropped last year, Asobo’s virtual tourism simulator has brought even the most high-end of systems to their knees. But later this month, that situation might get a little easier.

Developers Asobo Studio dug into some of the details Thursday morning Australian time, revealing some of the technical improvements being made to the game’s PC version ahead of Flight Simulator’s Xbox launch on July 29.

A key problem with Flight Simulator since release is a lack of utilisation: it’s notorious for maxing out a CPU, but not a system’s GPU, and the game’s also a huge memory hog at higher presets. (In one example, developer Sebastian Wloch revealed that playing on Ultra settings on his system used a staggering 27GB of RAM.)

Understandably, that all results in generally low frame rates — especially when flying around dense urban areas where the game is streaming in a lot of satellite data. It also causes a ton of stuttering on screen, which is never pleasant.

But the latest update, that’s set to improve markedly. Asobo showed a decent mid-range gaming PC — a RTX 2060 SUPER with a 9700K running at 4K (with the render resolution tanked to 40 percent) — running at around 30 to 40 FPS while flying through New York’s Manhattan.

Towards the end, a shot of Task Manager is revealed, showing massive memory utilisation, a maxed out CPU and 75% utilisation for the GPU, even though the game’s running in 4K.

The latest update is vastly more efficient. Using the same settings, city, time of day and flight path, the same system now uses all of the GPU, memory use is almost halved (~27GB down to 14.5GB) and the CPU is running at about 75% utilisation.

That makes it easier to play Flight Simulator on lower-end rigs while still having other things open, like a Chrome tab or 10. The frame rate is now hovers around 54-60 FPS for most of this test, and all of the stuttering is largely resolved.

Developer Sebastian Wloch estimated, on this system at least, a 20 to 30 FPS improvement. That’s enormous; that’s double in some scenarios. And this is in the worst case scenario for Flight Simulator: frame rates are generally much better in less populated environments, like mountains or the game’s various bush trips. (Wloch added that those playing in VR should see performance improvements too, although it’s harder to estimate how much it’ll be given the amount of variables between PCs and VR headsets.)

One major change that’s helped here is a decision to move all calculations for what’s happening in the cockpit to a separate CPU thread. Large airports have been optimised as well to reduce the performance drops, although neither of those showcases were shown during the livestream. Trees shouldn’t clip as often in the latest update either, after Asobo discovered a bug related to how trees were calculated at latitude.

If you’re wondering how it’ll run on consoles, the developers said the game will be locked to 30 FPS for all TVs that don’t support variable refresh rate. “If you have a regular TV, it’s going to be locked at 30; we’re actually going to be running above 30 [FPS], but it’ll be locked at 30.

Both Xbox Series S and X will run at the same frame rates, but Xbox Series S owners will get the game rendered in 1080p, while Xbox Series X owners will have the game hardcoded to 4K. (If you’re playing on an Xbox Series X with a non-4K monitor, it’ll still render at 4K — the game will just downscale to your native resolution.) Cross-play and cross-saves are supported across all platforms, and all functionality and content will be included on console.

The next update for Flight Simulator will launch on July 29 Australian time, the same time as the game’s release on Xbox Series S and X consoles.