Windows 11 Is Dropping Some Of Its System Requirements, For Now 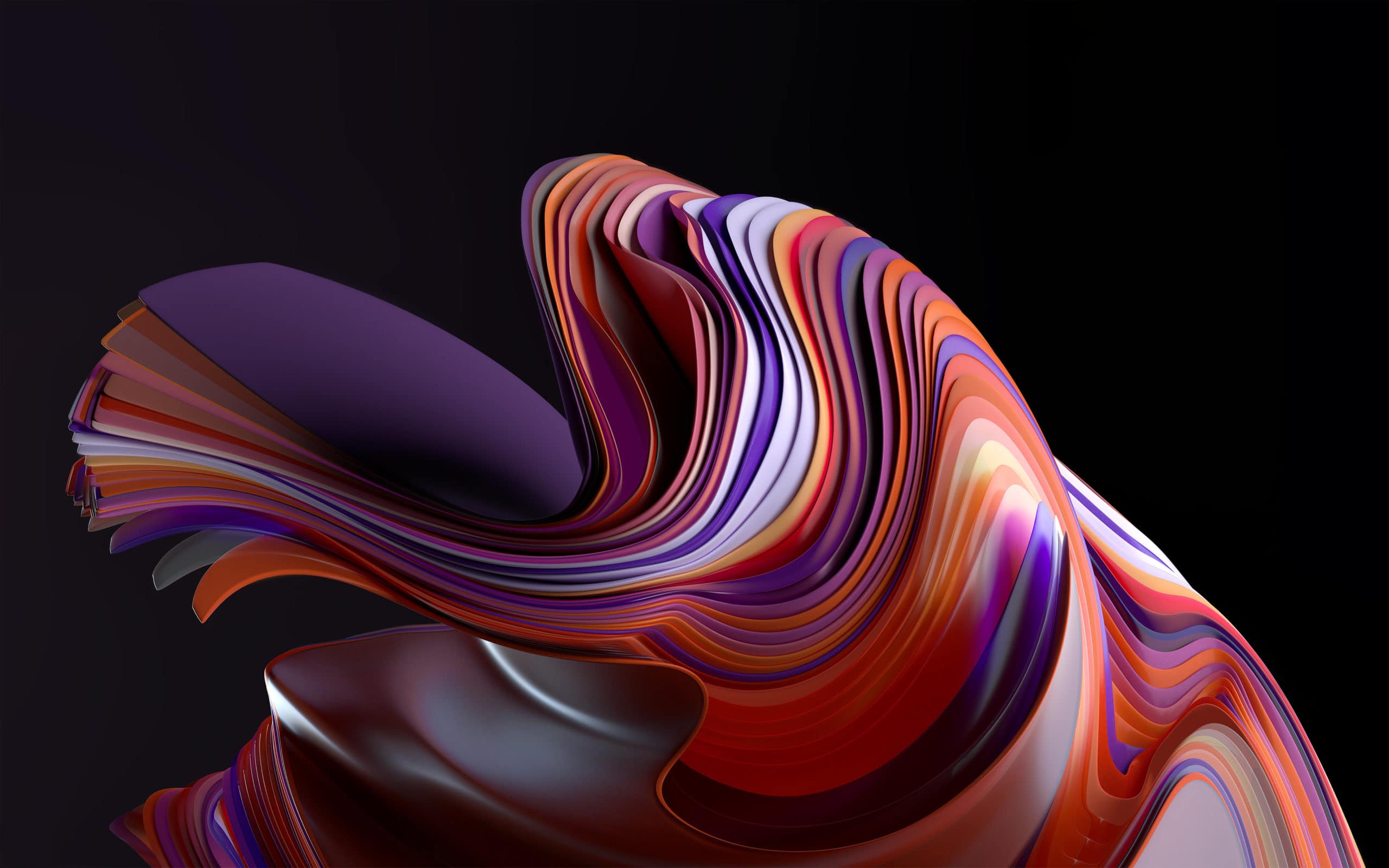 The Can I Upgrade To Windows 11 saga has gotten a little murkier. After initially revealing that a ton of 7th-gen Intel and first-gen AMD Ryzen owners would be excluded from the future of Windows, a new blog post from Microsoft says that … actually, you’re fine for now.

The bizarre confusion, which seems wholly unnecessary given those CPUs are still very good today and not even 5 years old, was outlined in a post titled “Update on Windows 11 minimum system requirements”. In it, Microsoft acknowledged that they could have offered more clarity on what Windows 11 does and doesn’t support.

“The intention of today’s post is to acknowledge and clarify the confusion caused by our PC Health Check tool, share more details as to why we updated the system requirements for Windows 11 and set the path for how we will learn and adjust,” Microsoft wrote. “We need a minimum system requirement that enables us to adapt software and hardware to keep pace with people’s expectations, needs and harness the true value and power of the PC to deliver the best experiences, now and in the future.”

Which, fair enough. The only problem with that is that their minimum system requirements arbitrarily cut out a lot of PCs and laptops (but mostly desktops, in this instance) that are more than capable of running Windows 11. Not just because of their raw clock speeds, but because they also have the inbuilt security support that Microsoft’s supposedly looking for.

Putting that aside for a moment, the arbitrary exclusions also run counter to Microsoft’s ecological initiatives. As this blog post from system admin Noah Bailey notes, Microsoft’s initial announcement has the natural consequence of forcing at least hundreds of thousands of users, if not millions, to replace their laptops, creating a massive carbon footprint in the process:

A modest Intel Skylake laptop from 2016 meets all the core requirements. It is 64 bit, supports UEFI, and even contains a hardware TPM 2.0 module on board. Practically nothing has changed in five years when it comes to PCs and laptops, aside from power consumption and battery life. And if Microsoft gets their way, that machine is going straight in the trash.

“Encouraging people to purchase new computers right now is irresponsible,” Bailey argued. “There will absolutely be a “boom” in semiconductor manufacturing in a year or two, but now is not the time for this.”

So to clear up the confusion, and quell some of the outrage in the process, Microsoft has announced that it’s temporarily dropping the trusted platform module (TPM) and CPU compatibility limitations for the Windows 11 build that’s just rolled out to the Insider branch this week.

Or put another way: if enough people run Windows 11 on their Ryzen 1600X/old 7700K Intel gaming PC and everything is just fine, I guess we’ll just let those PCs continue using Windows 11?

How we got here is a bit strange, but the about face is at least a sensible practical measure for Microsoft. Last week’s announcement was immediately marred by confusion and a PC Health Checker app that raised more questions than answers. The app did at least get an initial update, providing more clarity on precisely why it didn’t think a user’s system would be capable of running Windows 11. But even that’s been scrapped for now: Microsoft revealed the app has been removed from download and won’t be back until this spring, giving their developers time to “address the feedback”.