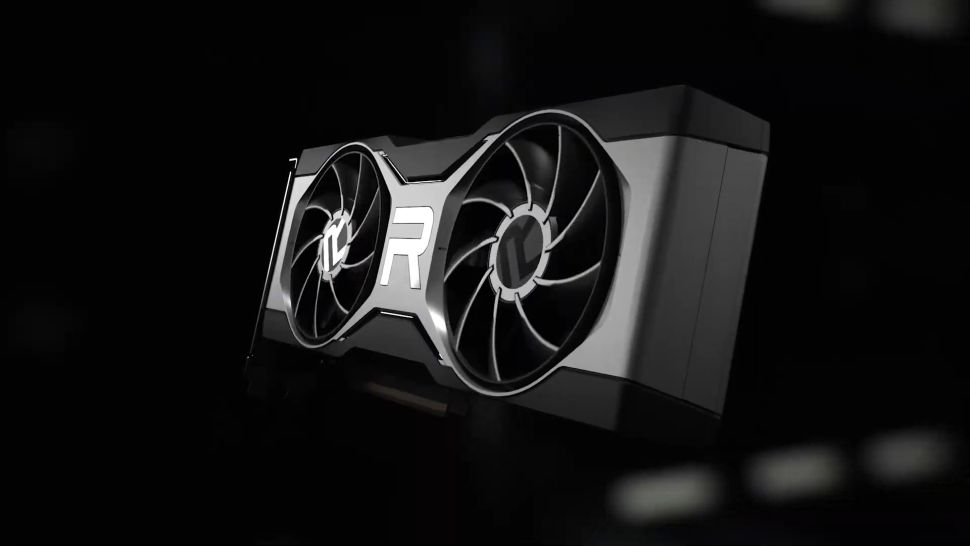 AMD’s purportedly soon to arrive RX 6600 XT graphics card has been the subject of more leakage, and the supposed price the GPU could be pitched at will raise a few eyebrows to say the least.

Wccftech highlighted fresh videos from both Coreteks and Moore’s Law is Dead – plentiful caution exercised all-round here, of course – in which a potential price point of $399 is floated. That’s considerably more than expected, and we’ll come back to that in a moment.

Coreteks believes that the RX 6600 XT will arrive in August, with a reveal coming earlier in the month, or perhaps late July – which is broadly in line with what we’ve recently guessed given the increasing chatter on the grapevine around this incoming GPU.

Both Coreteks and Moore’s Law assert that the 6600 XT graphics card will have 8GB of VRAM on board and offer performance in the ballpark of 5% to 10% better than the 5700 XT (at least in 1080p, but 1440p will be a different kettle of rendered fish), while naturally being much more power-efficient. Compared to Nvidia GPUs, the 6600 XT should similarly just get the better of the GTX 1080 Ti, or RTX 3060 for a contemporary comparison.

These sources further believe that the RX 6600 XT won’t be sold directly by AMD, but just by third-party graphics card makers, and that it might tip the scales at $399 as mentioned.

Far from set in stone

There’s a big caveat with that speculation on pricing, mind you, as Moore’s Law makes clear, namely that AMD is only considering where to pitch the price tag right now – nothing is set in stone. That said, $399 seems a seriously inflated proposition to even be mulling, given that it’s not really that far off the asking price of the RX 6700 XT which is $479.

Moore’s Law suggests that with this leaked potential price of $399 out there, if there’s negative feedback from would-be GPU buyers, that’ll encourage AMD to not push too hard with its dollar-clawing (and the reality that given the current dry GPU market, inflated prices are flying around anyway – although there are indications that this situation is changing now, thankfully).