Bad news for AMD as PC gamers switch back to Intel 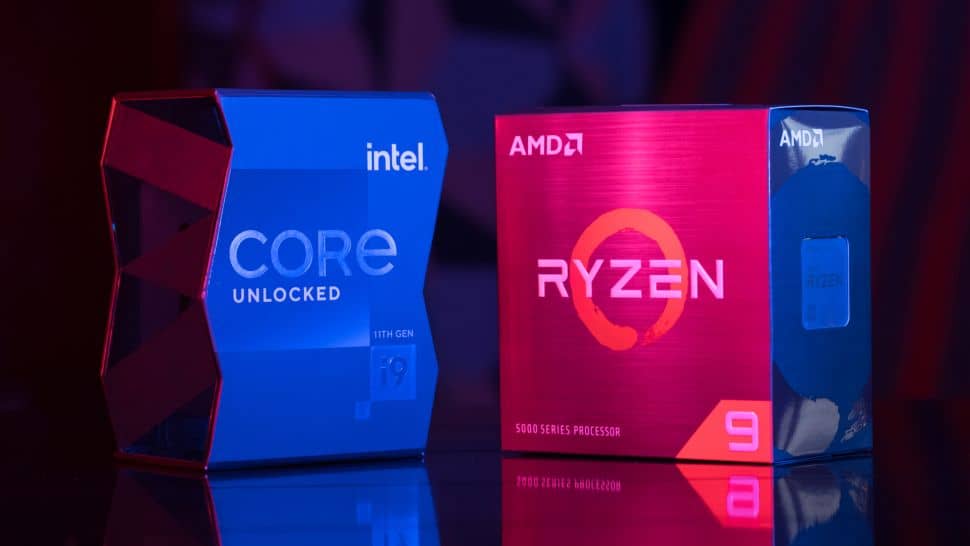 AMD has been making some amazing strides in chipping away at Intel’s market share recently, but the latest Steam Hardware Survey suggests that Intel may have managed to wipe out those gains and increase its dominance.

It’s also meant that Intel has managed to grow its lead – in January Intel’s market share was 66.51%, compared to AMD’s 33.49%. While that was still a big lead for Intel, it was noticeable that AMD was now above the 30% milestone which the company has failed to reach in the past.

However, Intel now accounts for 71.58%, a growth of around 5%, and that’s all at the expense of AMD, which has now dropped below 5% again.

What does this mean for AMD?

So, is this news as bad as it seems for AMD? Quite possibly. AMD’s recent run of success was thrilling to witness, and by steadily chipping away at Intel’s market share, the underdog was putting some serious pressure on the market leader, who many people have accused of being complacent due to its dominance.

However, this large swing back to Intel threatens to derail those successes. So, what’s happening? As PC Gamer suggests, AMD’s CPUs have been in short supply of late, making them hard to buy, and this could have led to people buying the more readily available Intel processors instead.

Still, AMD’s latest CPUs are some of the best processors ever made, and the more affordable products still seem to be generally more available. Intel has been cutting the price of some of its processors, especially over the recent Prime Day sales, and that has meant its CPUs are more attractive than ever.

If these are the reasons for AMD’s market share slip, then it at least gives Team Red a few options to fight back. For a start, it could concentrate on getting as many of its processors out there and into the hands of consumers as possible. Easier said than done, considering the global pandemic and chip shortage, but it could tip the scales back in its favor.

It could also start aggressively cutting prices and ensure its chips are the best value propositions out there, something that AMD has often done with a lot of success in the past.

It’s also worth noting that this is all based off the most recent Steam Hardware Survey results, so the sample size is relatively limited, as it only applies to people using the Steam app on their PCs, and who have agreed to take part.

Having said that, because Steam is so popular, it does give us a good idea of the general trends of PC gaming hardware, so these results will be difficult reading for AMD.

But, considering how volatile the market is at the moment, and how quickly Intel has seemed to reverse AMD’s gains, it does mean that AMD could turn the tables once again and eat into Intel’s market share.