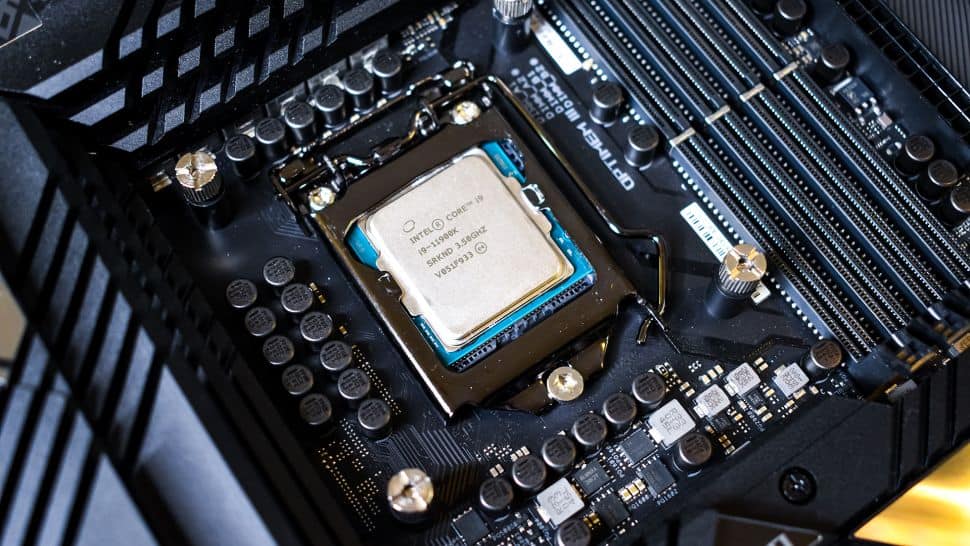 Intel’s Raptor Lake 13th-gen processors have been spotted again, with more evidence appearing to indicate that these CPUs will be compatible with next-gen Alder Lake chips – theoretically ensuring a smooth upgrade path from the latter.

This latest nugget was highlighted on Twitter courtesy of a document which has been submitted to SATA-IO (Serial ATA International Organization), a non-profit which oversees the quality of the SATA spec. It was supplied by an Intel employee and is for an ‘Alder-Raptor Lake PCH-S SATA Controller’.See more

In other words, this document would appear to show that Intel’s 600-series chipset will support not just Alder Lake later this year when both launch together, but Raptor Lake CPUs as well, with the latter purportedly being the refresh of 12th-gen silicon which will likely turn up next year.

This isn’t the first time we’ve seen official documents that demonstrate not just that Raptor Lake appears to exist, but that it will be compatible with Alder Lake, as previously the 13th-gen chips have turned up in a technical advisory on compatibility, as well as a leak from Intel talking about compatibility with Alder Lake’s socket (LGA 1700).

Alder Lake is a whole new way of doing processors from Intel, and comes with a new socket with an entirely different shape, so it does of course make sense that the following generation of chips will stick with that same socket (allowing for compatibility and smooth, simple drop-in upgrades for Raptor Lake CPUs in 600-series boards, at least in theory).

Bear in mind that Raptor Lake is still rumor mill fodder at this point, although we’ve now heard a fair bit about these processors, and as mentioned above, a couple of those sources are official Intel documentation.

Raptor Lake will supposedly offer some considerable IPC (Instructions per Clock) gains over Alder Lake with more powerful performance cores (going from Golden Cove to Raptor Cove with the full-fat cores). We could even see a 24-core flagship which splits 8 high-power cores with 16 power-efficient ones – and the latter should make more difference with even a desktop PC than you might think, going by the grapevine.

If Raptor Lake is aimed for a late 2022 release, as seems to be the current thinking from the rumor mill, that could put it head-to-head with AMD’s Zen 4 chips.

Intel’s 14th-gen successor in 2023 will be Meteor Lake and that will see another huge change for the chip giant as a 7nm process is finally reached, with Lunar Lake purportedly to follow that, presumably the following year.