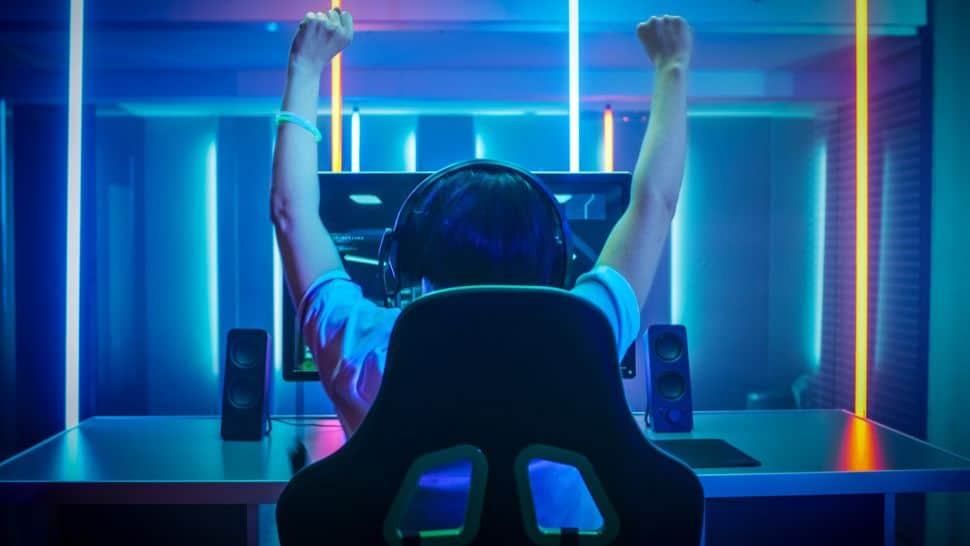 Ethereum has been falling in value alongside other notable cryptocurrencies such as Bitcoin and Dogecoin, which might be bad news for crypto enthusiasts and miners right now, but it brings some much-needed good news to the PC gaming community.

The tumbling values are likely down to an ongoing crackdown on cryptomining operations due to the huge amount of power needed to farm Bitcoin, with China shutting down major operations in Sichuan, Anhui, Gansu, and Henan in a bid to prevent power shortages.

Malaysia has taken similar drastic steps, with a video circulating the web showing thousands of mining rigs being seized and publicly destroyed after it was claimed that over $2 million of electricity was stolen to power the machines.

While you can technically mine Bitcoin using graphics cards, it’s wildly unprofitable, and so is unlikely to have caused the fierce competition between miners and gamers for available GPU stock. However Ethereum’s tumbling price does have the potential to ease hardware shortages, as unlike Bitcoin, miners have been hoarding GPUs to mine it.

Many of the best graphics cards were targeted by bots and miners upon release because Ethereum can be mine profitably using commercial graphics cards. Bitcoin differs because while you could mine for it using an individual computer back in the day, ASICs (Application Specific Integrated Circuit) have long been the only efficient way to farm for the cryptocurrency.

The manufacturing process to make these machines does likely have some impact on production for desktop PC hardware, but a good deal of the competition for existing stock sits between gamers and Ethereum miners.

Most of the crackdown has focused on Bitcoin mining farms thanks to the extraordinary amount of power required to power the operations, but as CoinDesk reports, other cryptocurrencies often see profits rise and fall in line with Bitcoin which is why we’re likely seeing the current downward trend.

Other reasons for the decline could be the financial markets concerns around the ongoing Covid-19 pandemic, and efforts from Nvidia to reduce the mining capabilities of its hardware. A hash rate limiter was implemented across almost every card in the RTX 30 series family, after initially introducing it with the GeForce RTX 3060.

There were concerns that due to its affordability it could end up in mining rigs, with an RRP of around $329 (about £240, AU$430). Really expensive GPUs like the GeForce RTX 3090 are less at risk of being snapped up due to them being an expensive purchase, and have not had their hash rate limited.

We’re already seeing that mining farms using GPUs have started to sell off their used hardware in order to reclaim back some profits, but the majority of these are in Chine in regions currently shutting down any mining operation they can find.

This has at least resulted in a mass selloff of graphics cards at near what their retail prices should have been, still a pricey buy considering the condition of the product you might be getting (a good comparison being a car with 200k+ miles), but when you consider that prices reached around 3x MSRP a few months ago for coveted hardware like the RTX 3080, this is at least some improvement.

Its also been seen that miners selling off this stock are underselling each other, which should help to drive down prices. If you live in a region that has this second-hand hardware appearing online and you’re happy to take a risk buying such a heavily used product then you find GeForce RTX 3060 cards being advertised as low as 1,760 yuan (roughly $270/£195/AU$360).

With Ethereum no longer being as profitable to mine as it once was there’s hope this will see more stock appearing on the shelves outside of Asia, with PC builders and gamers no longer needing to compete with miners. This could also see the inflated prices we’re seeing start to fall with less competition for the available inventory.

It’s worth remembering that any cryptocurrency is volatile and dramatic booms and crashes are expected – but the ongoing efforts to squash mining farms might at least buy us some time to snap up some much-needed upgrades before the market spikes again.