Make Sure You Don’t Sleep On Project Wingman 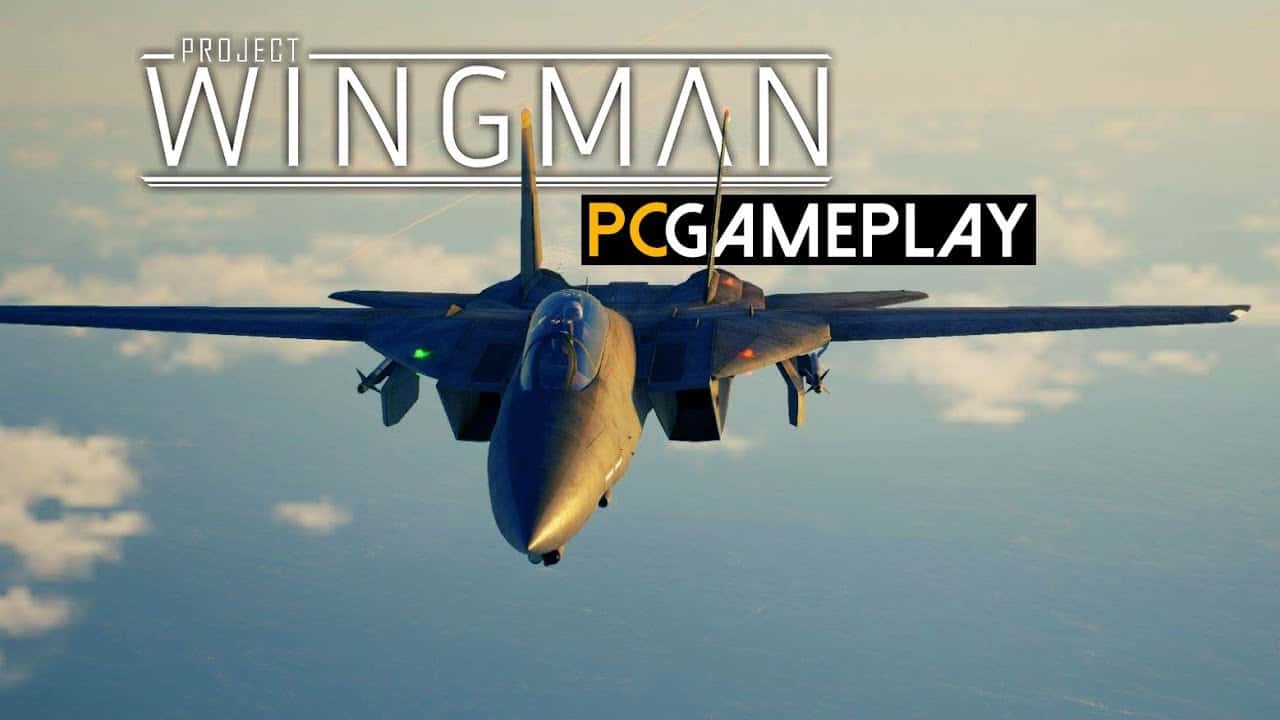 A couple of years ago, we wrote about an Aussie-made Ace Combat game that even had its own conquest-style roguelike mode. And now not only is Project Wingman out, it’s available on Game Pass too.

The Perth-made game looked amazing a couple of years ago, and naturally it’s come a long way since then. The release version of the game has full VR support, full HOTAS and custom axis curve support, and TrueSKY for nice, pretty volumetric clouds.

But also, the game just has a banging sense of speed when things get hectic. There’s loadout choices for the missions, which is handy if you, say, want the F-16 because you know you’re going to be dealing with more aerial dogfights. Or if you’ve got more ground targets to tackle, maybe roll with the F-14 instead.

It’s visually very similar to Ace Combat 7 as well, so much so that hopefully Bandai Namco don’t get too upset. But seriously, if you enjoyed that, or any of the aerial combat sims from years past, you cannot sleep on Project Wingman.

It’s kind of wild that all of this has VR support, unlike Ace Combat 7 which only had a few VR missions (none of which made it over to the PC version). And given that this is a tiny team building all of this, led by an Aussie in Perth, it’s extra wild to see just how well the game runs.

And it’s only $35.95 Australian. That’s crazy for a full campaign. And there’s the  and the Conquest mode which gave me strong Jagged Alliance vibes. You battle for control over territory, gaining regions that give you more resources to hire more reinforcements, helping you take on harder and harder battles.

But if that price is too much, then there’s always the Game Pass route. Microsoft today announced that Project Wingman would be added to Xbox Game Pass for PC, launching on July 29. That’s the same day as a ton of other solid indies — Omno, Lethal League Blaze, and the cyberpunk co-op twin-stick shooter The Ascent — but it should hang around on Game Pass for a while, so you’ll have plenty of time to play.

Seriously, don’t sleep on this one.