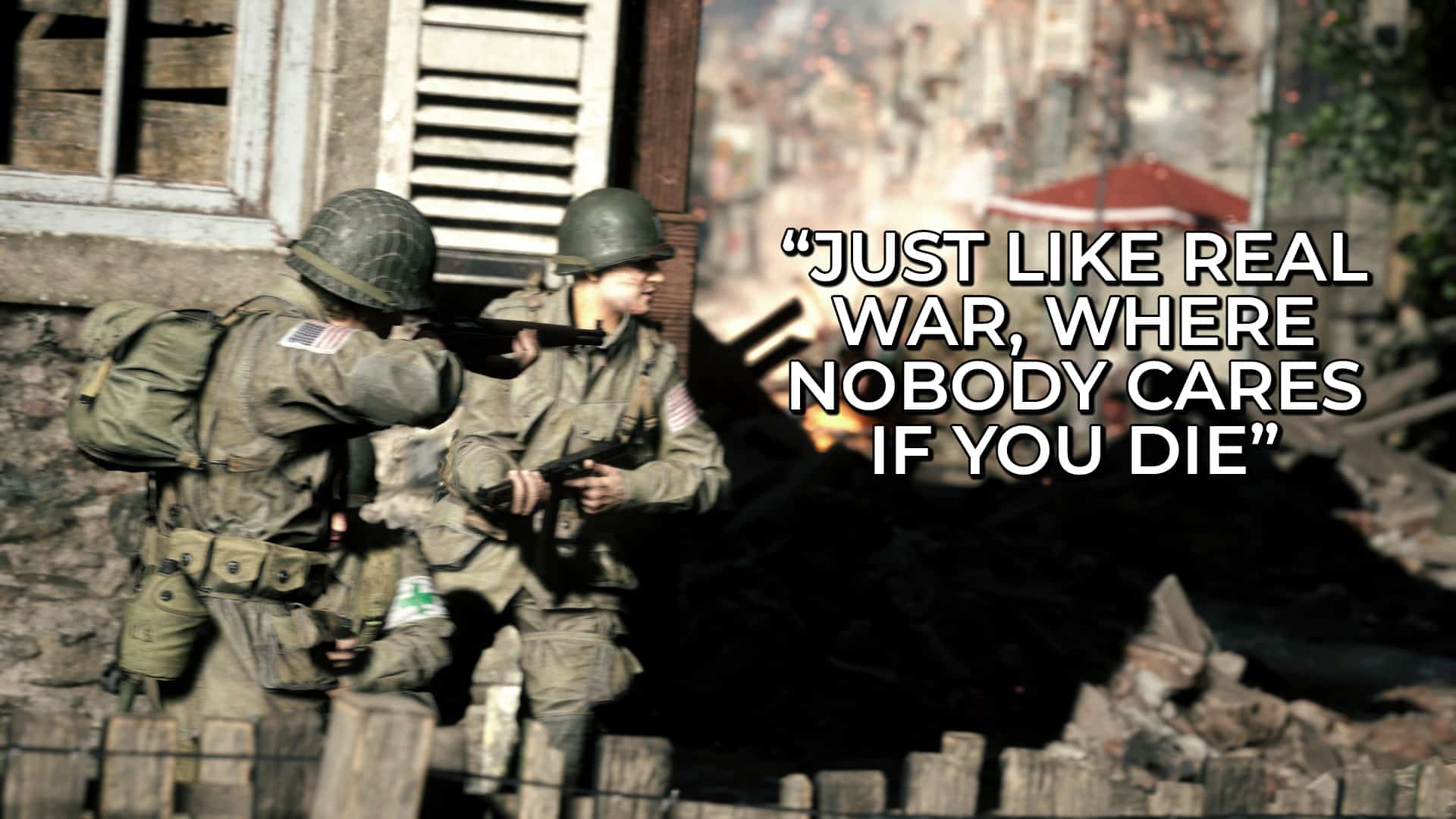 At Kotaku, we independently select and write about stuff we love and think you’ll like too. We have affiliate and advertising partnerships, which means we may collect a share of sales or other compensation from the links on this page. BTW – prices are accurate and items in stock at the time of posting.

There are certain games that will always find a home on Steam: survival sims, city builders, anything involving intricate systems, cyberpunk anything, and new WW2 shooters.

As it turns out, the latest WW2 shooter to gain traction on Steam is actually Australian. Developed by the Sydney-based team at Black Matter, Hell Let Loose has finally left Early Access this week after a couple of years in development.

If you want the sales pitch, imagine this: Battlefield in hardcore mode, with 50 players on every side, and maps so massive they have their own sectors. (Battlefield 2042 is using the same idea this year, but Hell Let Loose got there years ago.)

Coupled with a minimalist HUD and an approach to gameplay that does not give the slightest amount of shits about letting you know where you got shot from, it’s no surprise that Hell Let Loose has been a hit. The game has a 85% positive rating from over 29,000 reviews at the time of writing, with an 83% positive rating from almost 1,500 reviews over the last month.

The game’s hardcore design is by far and away the most common thread from all of the positive reviews, with players especially drawing comparisons to Battlefield 5‘s gunplay and time-to-kill. The pacing and the tactical gameplay balance was also strongly welcomed, as was the RTS-style meta-game which feeds into supplies for vehicle and player respawns and strong, ongoing developer support.

Negative reviews have called out the game’s lack of optimisation, a high learning curve with a lack of sufficient onboarding for newer players, vehicles that are poorly balanced against infantry fire, and an experience that is made or broken based on whether your squad communicates.

Here’s what users are saying about Hell Let Loose:

Hell Let Loose is available now through Steam for $56.95, although you can get it a bit cheaper over at Fanatical right now.