Asus is helping its motherboard owners with Windows 11 compatibility 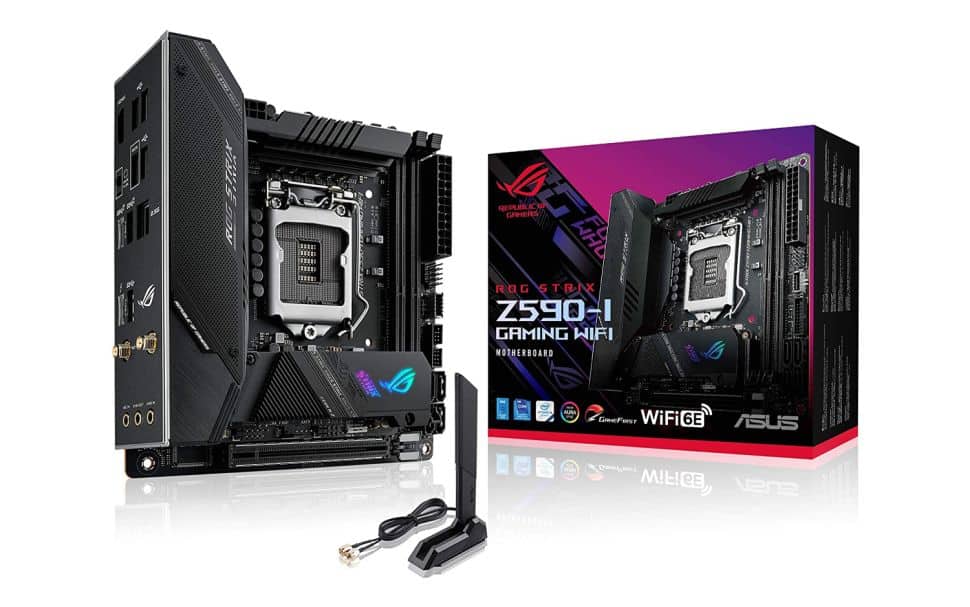 Those following developments with Windows 11 are no doubt familiar with the issues around system requirements and concerns that the revamped OS may not be compatible with any given PC – and it’s good to see one big motherboard manufacturer taking a step to help deal with any confusion.

Asus is busy deploying firmware updates for its motherboards to flick a necessary switch in the BIOS which is key to ensuring that a PC will play nice with Windows 11.

Essentially, what Asus is doing is enabling TPM 2.0 which is a requirement for running Windows 11. Of course, it most certainly wasn’t for Windows 10, and this move with Windows 11 is Microsoft taking a step to ensure better security. TPM or Trusted Platform Module is essentially a little security chip, present on the motherboard or built into the CPU itself.

Confusion reigned when Windows 11 was first unveiled and Microsoft’s PC Health Check tool (which was swiftly pulled) was telling a lot of folks that their machine wasn’t compatible with the OS – when in fact it was, but the TPM function simply had to be turned on in the BIOS (users weren’t told that, though).

The tricky part, of course, is that while the more tech-savvy folks out there won’t have a problem with nipping into the BIOS and switching on TPM, it’s a more intimidating task – and potentially a tad confusing – for those who are relative PC novices.

Hence Asus is pushing out this new firmware update which automatically flips this TPM switch for folks, so they don’t need to worry about actually having to take a trip into the BIOS themselves.

A whole range of Asus motherboards will see their firmware updated to this end, so all users have to do is download and apply the latest firmware to get TPM 2.0 enabled. Loads of Asus boards already have the update ready to go, and you can check if yours is one of them here. Do note that some of the firmware updates are still in testing, though – but it’s not as if there is a massive rush, given that Windows 11 isn’t due out for a few months yet.

Analysis: Thumbs up for Asus

This is a laudable move from Asus, and anything that can help cut through the confusion on the topic of Windows 11 compatibility is certainly very welcome. As we mentioned, for relative beginners in the world of PCs, the BIOS can be a very intimidating place full of complex-looking menus, odd acronyms, and some settings that shouldn’t be played with unless you know what you’re doing.

It’s definitely a good thing that these kind of folks aren’t forced to make this change in the BIOS themselves, and we’ll doubtless see other motherboard makers follow in the footsteps of Asus here.

However, there is another point to bear in mind, which we discuss here, and that’s the need for Secure Boot as a Windows 11 requirement along with TPM. Secure Boot is, as the name suggests, another security feature which toughens up the boot process to defend against potential exploits, and again it’s something you’ll need to travel into the BIOS to turn on (if it isn’t already on).