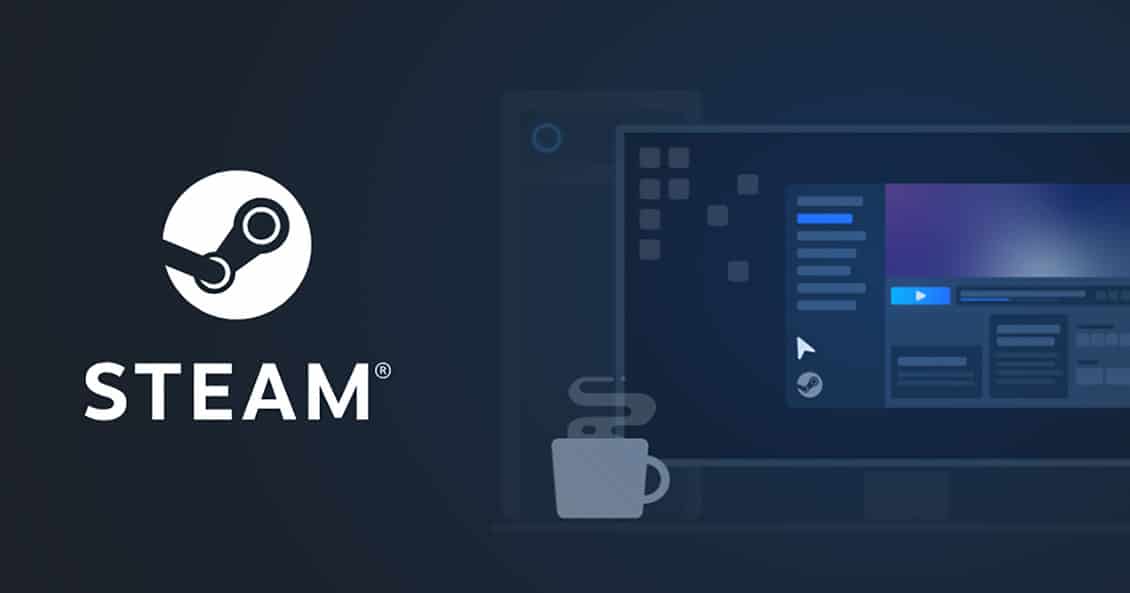 Steam has published a bunch of data following its E3-attached demo festival. And to no surprise, the figures are pretty clear: having demos available results in more players wishlisting games, and more sales.

The COVID pandemic has certainly helped publishers and developers become more accustomed to public demos again, although the trend has been on the rise for a few years. Event organisers have been looking at ways to maximise the attention and popularity of their physical events, and one of the most powerful tools in that arsenal has been sales or trials run through Steam.

So it’s no surprise that a massive demo festival, organised and hosted by Valve themselves, would be a huge boon for developers. In a blog post, Valve explained that the “median jump in wishlists” per day was 421 percent higher during Steam’s Next Fest in 2020, compared to the fortnight before the event started.

“Wishlisting rates were higher than 421% for half of participating games, while 45% saw a smaller increase, and 5% experienced a decrease in their rate of wishlist additions,” Valve said.

That increase in wishlists saw a huge uptick in conversions, too. “The median released game saw an increase of 292% in “converting wishlists” made during Next Fest compared to converting wishlist additions made in the two weeks leading to Next Fest,” Valve wrote. The number of median wishlist additions from 2021’s demo festival is supposedly higher than last year, although Valve didn’t share any specific figures.

It’s no surprise that demos are hugely popular. Nothing beats trying a game for free, especially if you’re on the fence about it. That’s part of the fun of real-life conventions, and  demos have at least partially filled some of the void left by not having events like PAX Australia over the past 18 months. (Fingers crossed that still happens this year, although with how the Delta strain is going, who knows.)

But it’s understandable why publicly accessible demos fell off the radar for a while. They can take an enormous amount of time and money away from the main project. It might be an easier prospect to produce a demo for a project that’s running smoothly, but games development can so often be a rocky, turbulent business where you’re laying the tracks in front of you as you go. Demos also aren’t well suited to all types of games, particularly experimental ones or shorter narrative-driven adventures.

The key here is really the massive promotion that comes with Steam. I’d already heard pre-COVID that one of the most important parts of PAX Australia, for instance, wasn’t the show itself: it was the event held on the front page of the Steam client for the duration of the show. That promotion across the entirety of Steam opened the doors for lots of developers to find an audience that they can’t access themselves.

So it’s no surprise that the Steam Next Fest numbers are so high: you’ve got the pandemic, which has also impacted a lot of people’s disposable income. But we’ve also seen through via Game Pass that people really will try games they wouldn’t ordinarily buy, provided the price is right (or masked through subscriptions).

Steam’s seasonal demo festival is now officially part of the gaming calendar, with the next event taking place in October. I’d expect Xbox will probably follow suit with their own demo programs: the major console platforms have famously struggled with discoverability and conversions for indie games, and demo promotions, tied into major events like E3 or Gamescom, can help with that.