Everything We Know About Deathloop 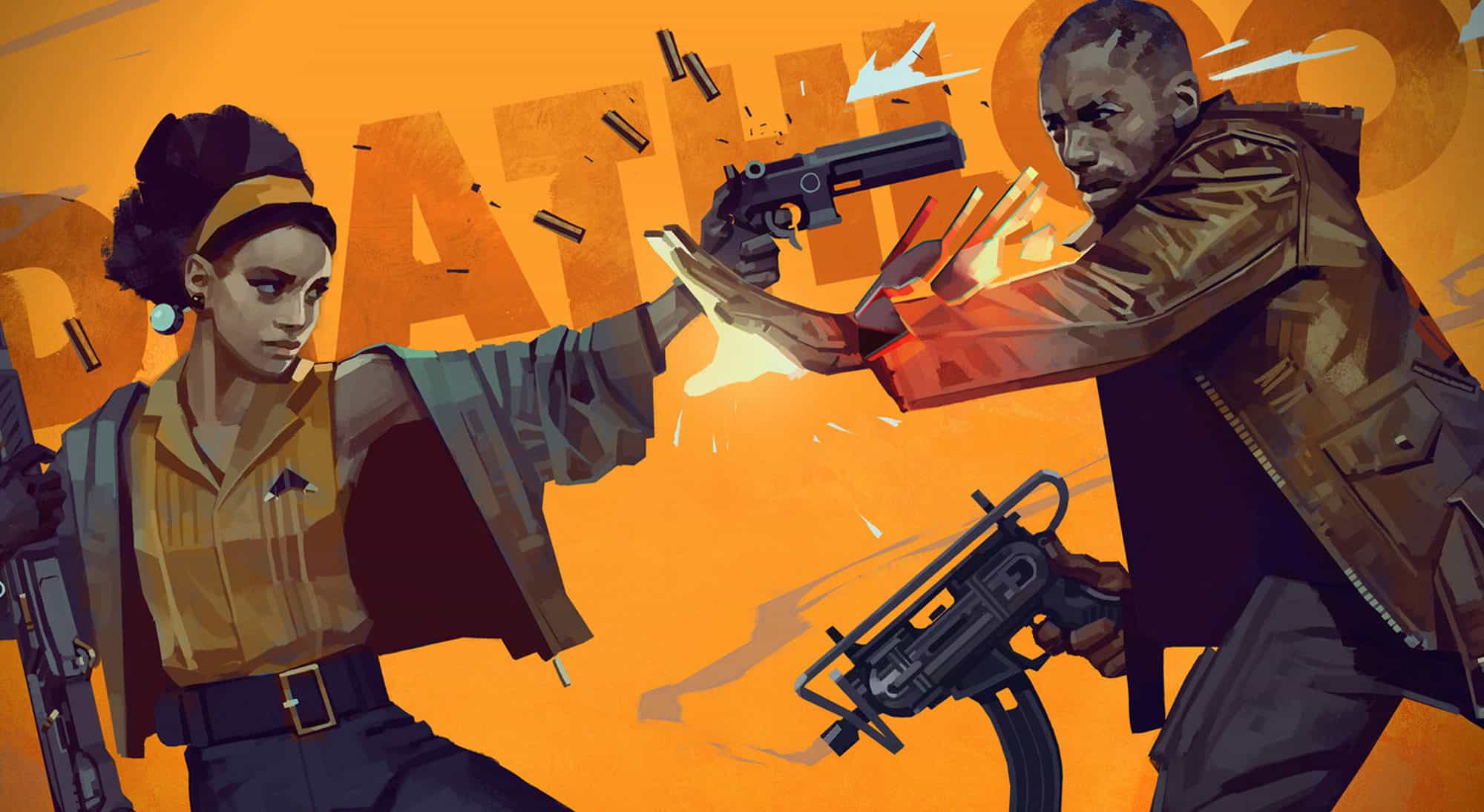 Deathloop is one of the biggest upcoming next gen games, and after more than two years of waiting you can almost smell it on the air. While coronavirus has played havoc with Deathloop’s release date, we now know it’s locked in for this September — and the hype has never been more more real. On the cusp of the game’s release next month, let’s take a look at everything we’ve seen so far, and why you should be excited for this time looping spy thriller.

Deathloop is currently set to release digitally and physically on September 14, 2021 for PlayStation 5 and Windows PC. It was originally aiming for a May 21 release, but the game was delayed to help ensure “the health and safety of everyone at Arkane” while allowing for extra polish and refinement.

If you’re looking for the best price for Deathloop in Australia, you’ve got a few options.

Harvey Norman and Amazon have the best price for the PS5 version of the game at $78 — but you can also grab it from either JB Hi-Fi or EB Games and price match, depending on your local store.

The same goes for PC. Harvey Norman and Amazon are the cheapest for purchasing Deathloop on PC, and both stores have it for $68.

Given some of us may still be in lockdown during early September, Amazon may be the easiest and cheapest option overall, although it’s important to note deliveries don’t always arrive on time.

Is Deathloop a PS5 exclusive?

So, Deathloop is in a pretty awkward position. It was initially assumed to be a PS5-exclusive game, but it turns out it’s actually a timed console exclusive. Basically — it’ll hit PS5 and PC on September 14 and will be PS5 exclusive on console until September 2022. After that, it’ll release for Xbox users.

It sure is — and unfortunately, Deathloop is in a bit of an awkward spot because of it. This game was developed and announced by Arkane Studios well before the Microsoft acquisition of Bethesda, so the console exclusivity is a bit of a sore point. Following Bethesda’s acquisition, it was announced that future games would likely be Xbox-exclusive but Deathloop escaped this fate by a good few months.

Thankfully, this won’t impact the release. Bethesda recently confirmed Deathloop remains a timed PS5 exclusive and that “the acquisition hasn’t affected day-to-day development”. For now, they’ll continue to market the game as normal.

Deathloop is a stylish first-person shooter following a man named Cole who continuously wakes up on the same beach in Blackreef with the task of eliminating eight people who maintain and control the time loop he’s stuck in. If he fails, he wakes up in the loop and must complete the task again and again until he can escape.

But it turns out Cole’s task isn’t as simple as that. Along the way, he’ll face off against a rival assassin named Julianna who’s determined to keep him stuck in the loop forever.

As Cole, you’ll be tasked with investigating clues, finding loopholes, dispatching enemies and breaking the time loop over and over as you explore every inch of Blackreef and attempt to survive.

Deathloop was announced way back in June 2019, and since then we’ve received countless flashy trailers showing off the game’s characters, its unique retro world and even snippets of spicy-looking gameplay.

The first trailer introduced fans to rivals Colt and Julianna with a sleek CGI trailer, while later reels dived deep into how the time loop mechanics work, and how you’ll be able to build on your hyper-assassin techniques.
You can check them all out below:

Deathloop is a first person shooter in the same vein as Arkane’s past hits Dishonored and Prey — and like those titles, you’ll need to rely on a vast array of weapons, skills and supernatural abilities to survive.

As you explore Deathloop‘s vast open world (which appears to be heavily inspired by a retro ’70s aesthetic) you’ll encounter a variety of targets to kill (Hitman-style) and also need to escape Julianna as she attempts to preserve the time loop and prevent you killing off its guardians.

Each loop you experience will reap new rewards including special abilities and weapons to help you through the next round, with the ultimate goal being to conquer every last challenge and successfully assassinate the team preserving the time loop.

Will you die in the attempt? Absolutely. But every death is a learning experience and will let you explore more of the game’s world and unlock new secrets.

Every time you die the world will reset around you and Julianna, meaning you’ll have to come up with new strategies, patterns and tricks to avoid her as she grows accustomed to your movements.

Does Deathloop have co-op multiplayer?

Unlike most other Arkane properties, Deathloop does actually have a multiplayer game mode. While you’ll mostly be facing off against an AI version of Julianna during regular gameplay, you can also toggle on the option to have her be controlled by other AI players. Naturally, this means you can play as her to mess with other players along the way.

This switcheroo can take place at any time throughout the main campaign with players needing to overcome whatever tricks Julianna (AI or not) has in store.

It’s a simple addition to the game, but one that could prove to be a major challenge should you run into any particularly skilled players. On the other hand, it sounds like a fantastic way to mess with your fellow Deathloopers.

We’ll know more about how this plays out when Deathloop arrives for PS5 and PC on September 14.