Take-Two Still Has Three Unannounced Re-Releases In The Works 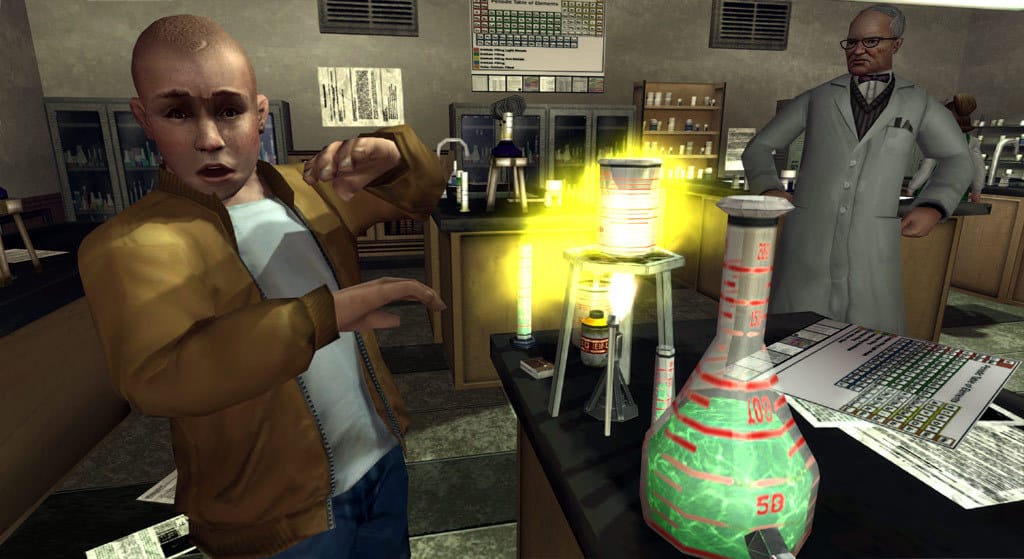 During a recent investor presentation, Take-Two Interactive announced it was working on three mystery games classified as unannounced “iterations of previously released titles”, a statement which naturally caused a flurry amongst video game fans.

Take-Two interactive is one of the biggest names in modern gaming, and operates as a holding company for 2K Games, Rockstar Games and Private Division.

Its remit includes the mammoth Grand Theft Auto series, Borderlands, the NBA and WWE game franchises, Red Dead Redemption and a whole lot more — so it’s safe to say it has a fairly big stake in the industry.

As reported by PC Gamer, Take-Two shared very few details about these three planned ‘re-iterations’, but even the news itself is exciting. Take-Two owns a stellar and award-winning collection of games, and there’s a very short, shiny list of games they could re-release.

The first thing to note is the investor call indicated these games are currently unannounced and in addition to already announced re-releases. That means the statement doesn’t refer to Kerbal Space Program or Grand Theft Auto V: Expanded and Enhanced for next gen consoles.

So, what could it refer to?

We can likely rule out the Borderlands franchise, since that’s already been remastered multiple times and has ports on multiple different consoles (although we could see next gen enhancements for The Handsome Collection). We can also rule out any of the sports titles because they release annually and aren’t typically re-released.

The original Red Dead Redemption hasn’t been ported to modern consoles, nor has Red Dead Revolver — so they could be great, fun options.

Then you’ve also got Bully (otherwise known as Canis Canem Edit), which might be one of the most requested remasters of Take-Two’s library. It hasn’t received a major update since being ported to Xbox 360 and while the graphics are fairly dated, the game itself is still absolutely fantastic and holds up today.

Sadly, there hasn’t been any word on Bully or its cancelled-then-not-cancelled-then-cancelled-again sequel for a good long while, but we can still hold out hope for a remake in future.

What’s actually more likely in this case is a remaster of the early entries in the Grand Theft Auto franchise.

GTA V recently passed 145 million copies sold, proving the franchise is as popular as ever. A remaster could be the key to mining this popularity to new depths — and it appears Take-Two has already started laying down the foundation for a re-release.

Recently, the company began issuing DMCA takedown notices for modders working on Grand Theft Auto 3 and Vice City, and it even took down mods which implemented old game maps in Grand Theft Auto V. While the reasons are currently unclear, it led to speculation Take-Two was planning on reworking these old games for a future re-release.

This would align with the new plans revealed by PC Gamer.

We don’t currently know what Take-Two has in store but whatever the case, it’s sure to be a home run. The company’s back catalogue is filled with hits, and there’s no doubt remasters of any of these titles would lead to huge swaths of gamers opening their wallets.