Bethesda May Have Accidentally Leaked A New Quake Game 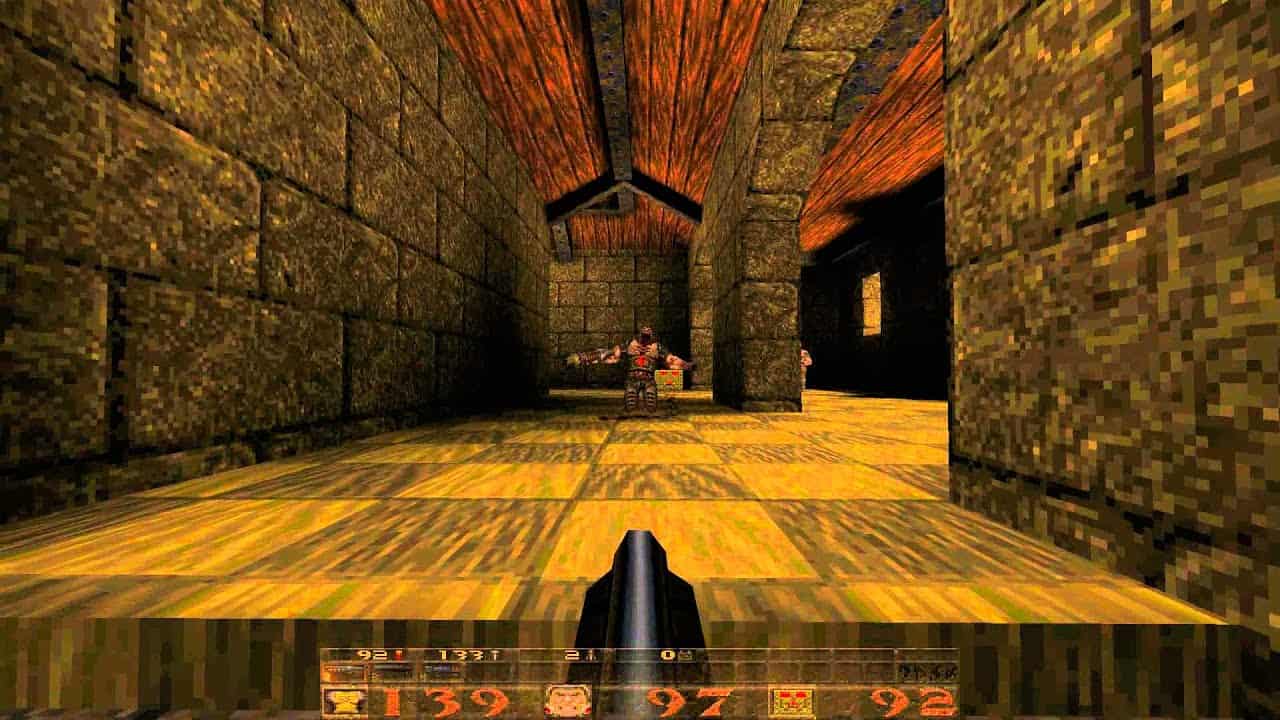 Last week, Bethesda announced the schedule for QuakeCon 2021, a celebration of the game franchise and other Bethesda hits. But amongst listings for Quake livestreams and looks at Fallout 76 and Deathloop, fans spotted something odd: a ‘Let’s Talk Quake’ panel which referred to a “revitalized edition” of the original game.

The listing, spotted and archived by PC Gamer was later changed, but the original entry read:

“Quake is back, in this special stream John Linneman from Digital Foundry talks to Jerk Gustafsson of Machine Games about the title’s iconic legacy and what it meant to both of them. The pair will also discuss the additional content Machine Games have contributed to this revitalized edition.”

The key here is the phrase “this revitalized edition”. So far, we’ve heard nothing about a confirmed re-release for any Quake title outside of rumours and classification listings for a mystery id Software game — but this could be the confirmation we’ve been looking for, straight from Bethesda itself.

It’s unclear whether revitalised actually means a remaster, remake or a visual refresh (and there is the vague possibility it was a genuine mistake on the part of the QuakeCon 2021 organisers) but regardless, fans can indulge in a smidgen of hope over this reported leak.

The QuakeCon 2021 schedule has since been changed to only refer to the talk about Quake‘s legacy but if anything, the phrase’s hasty removal is fuel in the tank for people hoping a Quake remaster is actually on the cards.

When does QuakeCon 2021 begin in Australia?

Aussies will be able to tune into QuakeCon 2021 from Friday, August 20, with the pre-show beginning at 2 a.m. AEST.

It’ll be followed by a range of panels covering everything from Fallout 76 to DOOM Eternal, Quake and Deathloop, with all shows airing on the Bethesda Twitch channel.

The action will wrap up early on Sunday, August 22 — and by then, we should know more about that pesky Quake revitalisation and whether Bethesda really did manage to leak its own news.

But hey, new Quake or not, QuakeCon 2021 looks set to be a killer time.

You can find out more about this year’s show via the QuakeCon website hub.