Please Watch This Investigation Into How Roblox Pays Its Developers 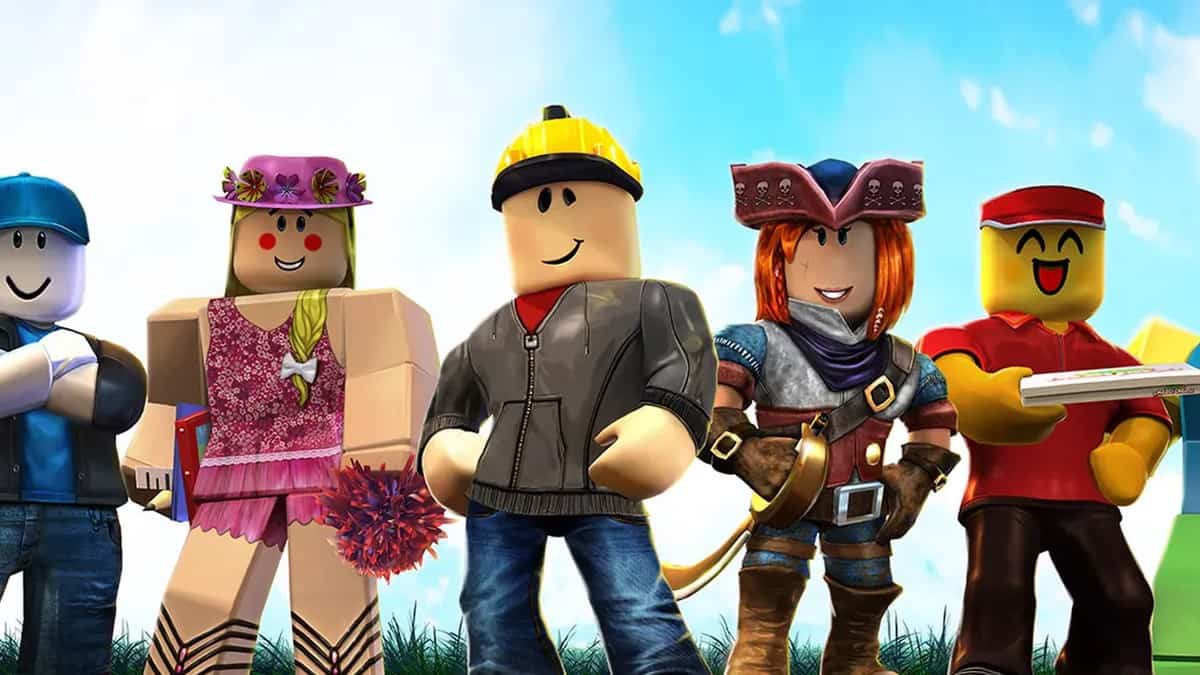 The superb People Make Games group has put together a brilliant investigation into the Roblox ecosystem. It’s not just how Roblox works that makes the video a must-watch, but its coverage of two things.

The first is the almost insidious manner in which Roblox actually allows developers to earn real money. To do anything on the Roblox platform, you need Robux. You can withdraw those Robux once you hit 100,000 Robux — which is about the real-world equivalent of $US1000. But the company doesn’t buy Robux from users at a 1:1 rate, so if you were to withdraw 100,000 Robux, you’d only get $US350.

And to withdraw any money, you have to have a monthly paid subscription with Roblox.

In a world where we’ve had public discussions for years about fair payments for developers, this kind of devaluation leaves a sour taste in the mouth. But the real staggering part of PMG’s video is where they talk to actual kid developers … who are suffering from the same kind of burnout making Roblox games that you’d expect from industry veterans.

One 11-year-old developer, trying to explain the difference between big and small developers on Roblox, drew this graph in MS Paint to hammer the point home.

You need Robox to advertise your game on the platform, which is helps power this whole cycle (and Roblox‘s enormous public valuation). But younger developers, many of whom are making their first game or even learning to code for the first time because of Roblox, are encouraged to make and sell things in the Roblox ecosystem.

Seeing the success the biggest games have, and knowing the massive popularity of the whole Roblox ecosystem, can be an attractive proposition for kids excited to make their own things. But that environment, and Roblox’s need to continue fuelling the Robox cycle, is also creating a situation where even veteran devs are warning about kids and teenagers suffering from developer burnout.

I won’t restate the rest of the comparisons or arguments here, because PMG and Quintin Smith have done a bang up job outlining it all. Watch the video in full below, and catch some of their other excellent work here.

If you’ve got some spare cash, also consider supporting the PMG crew via Patreon.