Everything new in Destiny 2: Season of the Lost 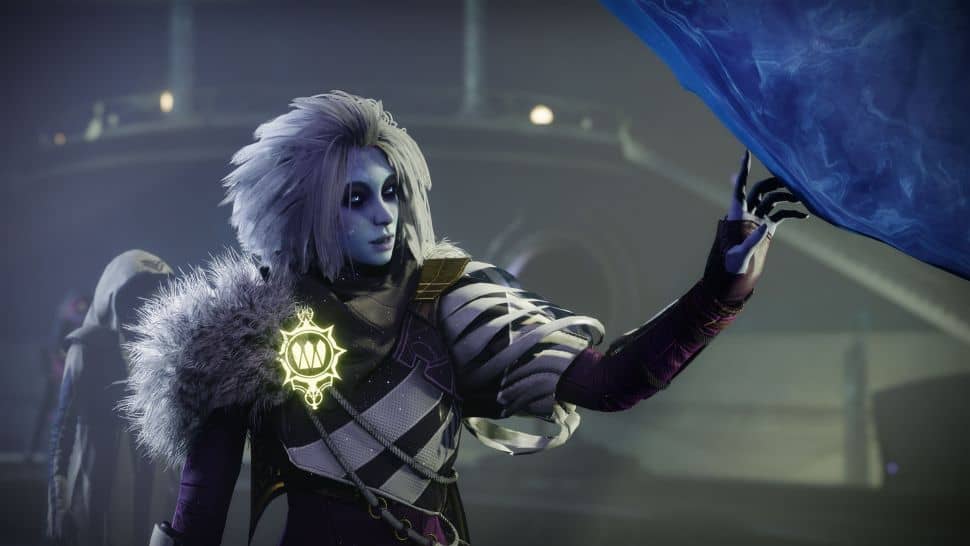 Destiny 2: Season of the Lost is officially live. As ever, there’s a new artifact to collect and a new season pass, complete with a special set of armour and exotic weapon. It’s back to the Dreaming City and Ascendant Plane, Guardians.

Season of the Lost will run from August 24 to February 22 when The Witch Queen begins, making this the longest season in Destiny 2’s history. Mara Sov has returned to the Dreaming City and tasks you with lighting the pathways of the Ascendant Plane to find her coven of Tech Witches in the realm. Hopefully the curse of the Dreaming City will finally be lifted in the coming months.

But enough about the lore—let’s take a look at what loot you can get your hands on in Season of the Lost. And you can read about the most important coming in Destiny 2’s Witch Queen expansion, too.

This season’s Artifact is Wayfinder’s Compass, which you’ll be able to get your hands on by completing the opening mission. New universal ornaments will also be available from Everspace.

The season’s exotic quest is Ager’s Scepter, which looks an awful lot like a particle beam rifle. You’ll probably need it to traverse the Shattered Realm successfully—just saying. It likely won’t be the only exotic to chase after this season, so check back here for more info soon.

There’s a new six-player activity coming in Season of the Lost called Astral Alignment, where you’ll need to align the ley-light network and chart a path to rescue the tech witches from a new area of the Ascendant Plane, called the Shattered Realm. The Shattered Realm will also be a weekly mission, much like Ascendant Challenges.

And what about crossplay?

Crossplay is officially live in Destiny 2, at long last. PC players should note that whatever name they first log in with when attempting crossplay will remain their crossplay name, so there’s no more fun switching to be had.

Trials returns in Season of the Lost, complete with new anti-cheat software and matchmaking. There will also be a solo queue for those of you whose pals aren’t PvP fans, too. Rewards have been reworked with Trials of the Nine gear coming your way in individual round wins. Match wins will earn you rewards now, but you’ll still be aiming for Flawless.

In December, all players will be able to take part in a special 30th-anniversary event celebrating Bungie. There will be a special celebration pack you can purchase that will give you a three-player dungeon, an exotic weapon, emotes, and more. You’ll also be able to get your hands on Gjallarhorn, which I’m sure you were screaming about, too.

The Dawning and the Festival of the Lost will return during Season of the Lost, as well as Moments of Triumph, so hopefully, we see something new with each event.