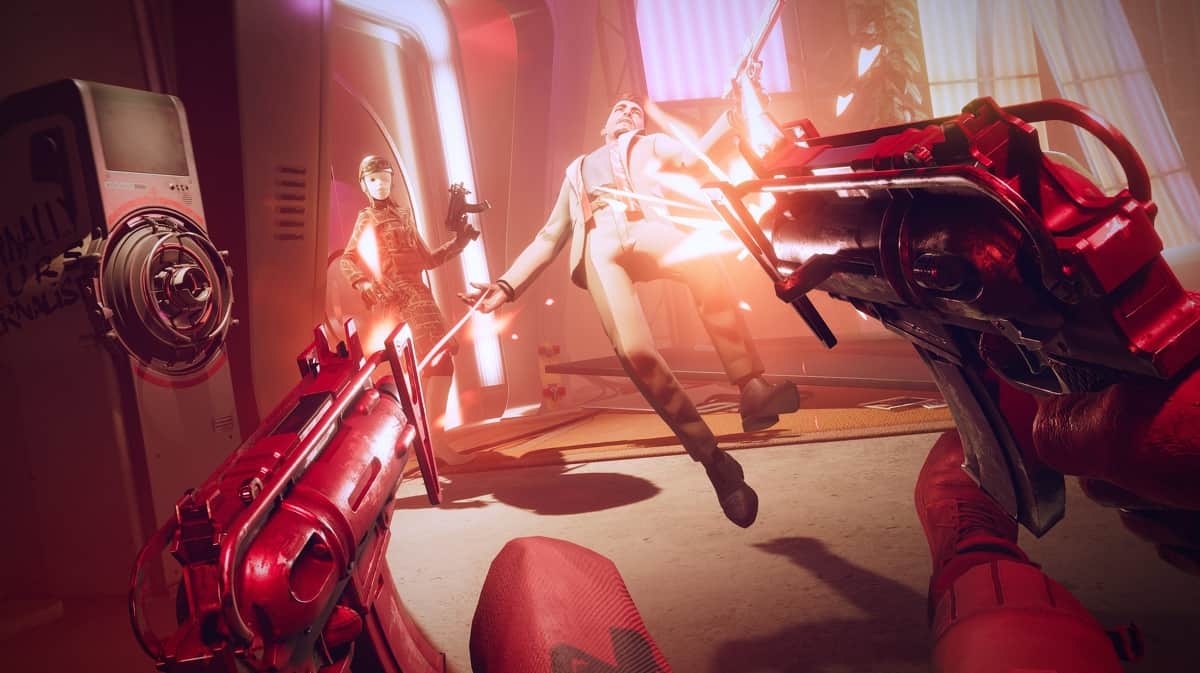 It’s been a relatively quiet year for big video game releases, and while you can probably guess why, we shouldn’t dwell on bad times. After all, September 2021 marks a major turning point for games on all platforms, with several major releases planned over the course of the month. Whether you’re in the mood for some wacky party games or you want to dive deep into strange and surreal worlds, there’s something for everyone this month in games.

From WarioWare to Deathloop, here’s every major video game release you can look forward to in September 2021.

If you missed out on gorgeous platformer Sonic Colours: Ultimate the first time it came out, the good news is it’s getting a shiny re-release in September. In this adventure, you’ll see the best of what the Sonic series has to offer, and travel through some absolutely charming locations along the way.

WarioWare: Get It Together! — September 10

WarioWare: Get It Together! is a jazzy little collection of “microgames” — short games demanding quick thinking and rapid-fire movement to complete. This series is known for being wacky, and you’ll get to experience all the joy and panic that comes with it this September.

Life is Strange: True Colors is a standalone story about Alex, a young woman who lives in a mysterious town known as Haven Springs. As Alex discovers more about her town in True Colors, she’ll also learn more about herself and the strange, supernatural abilities she’s saddled with.

Tales of Arise is an epic, anime-style adventure set in the medieval world of Dahna, where evil forces butt up against the power of good. While it is the seventh entry in the Tales series, you won’t need to have played anything else to get lost in this game’s vast and gorgeous world.

Come on and slam, and welcome to the jam, with NBA 2K22, the next big entry in the 2K Games basketball simulator series. Expect shinier sweat, more realistic faces and new quality-of-life features in this year’s instalment.

Deathloop is a rouge-like adventure with a very important twist: you play as an assassin stuck in a time loop, being hunted by a very clever spy. In this game of cat-and-mouse, you’ll need to discover the best ways to complete your deadly mission, all while uncovering the secrets of your time loop and escaping before you’re murdered.

It’s set to be one of the biggest and brightest games of September 2021.

Eastward is a gorgeous-looking adventure RPG starring two travellers attempting to escape a subterranean society for the clear air of the world above. With plenty of puzzling and platforming to complete, Eastward looks like one nifty journey.

The name “SkateBIRD” is pretty self-explanatory. In this adorable game, you play as a tiny bird riding a skateboard through various environments, Tony Hawk-style. It’s cute, it’s sweet and it’s exactly what we all need to cure the lockdown blues this September.

Kena: Bridge of Spirits looks like an absolute dream, and is sure to be a standout this month. If those killer visuals aren’t enough to pull you in, its varied combat, beautiful story and lovely cast of characters might do the trick.

Kena looks like an absolute delight, and should definitely be on your September 2021 games radar.

Lost Judgment is a direct sequel to 2018’s Judgment and continues the story of Takayuki Yagami, a former lawyer who becomes a detective to get justice for his community. Anyone who hasn’t played the original should check that out first, but for everyone else, Lost Judgment looks set to be worth the wait between franchise entries.

After being delayed a few times, Amazon’s pirate MMO will finally launch on September 28. It’s looking like Amazon’s best chance so far to break their rocky streak with video games, after a few successful betas last year and this year.

As we heard towards the end of 2021, expect to see more big releases starting to hit gaming shelves worldwide.