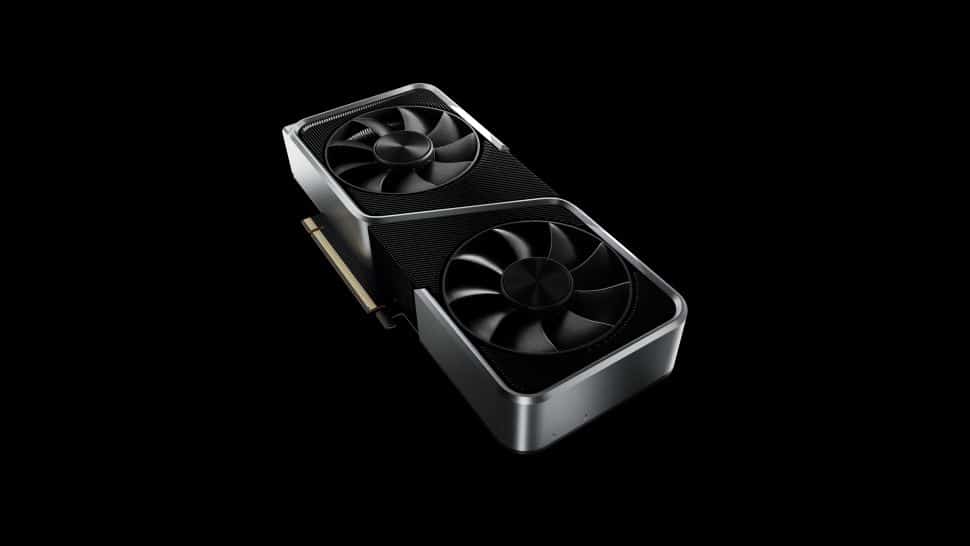 Nvidia’s RTX 3060 Ti and RTX 3060 graphics cards might just be thinner on the ground in the near future, before making a swift recovery, at least if the latest stock-related rumor turns out to be on the money.

This is the scoop from Chinese tech site IT Home (as spotted by VideoCardz), which claims that insiders from third-party card manufacturers and OEMs have been chatting about an imminent downturn in stock levels on Board Channels Forums.

The expectation is that shipment levels of the RTX 3060 Ti and RTX 3060 could be about to drop by as much as 50%, and that situation will hold for the next month, until late September. At this point, the speculation is that supply of these (relatively) more affordable Nvidia GPUs will then recover.

In fact, going forward from late next month, the outlook for supply of these 3060 models is apparently ‘good’, so that sounds promising – any shortfall which might occur in the immediate future should be a short-lived affair, at least.

Analysis: Further evidence that things are about to get tough for GPUs

Naturally, we don’t know if this is how things will actually pan out, and take the above information from the GPU grapevine with plenty of skepticism in mind.

VideoCardz does, however, say that it heard through its own independent sources that shipments of GPUs would be affected by some production facilities in China not working to full capacity (because of being partially closed due to local Covid outbreaks). So this marries up with what IT Home is theorizing, although VideoCardz didn’t pin any shortages specifically on RTX 3060 and 3060 Ti cards, but rather a more general picture of stock issues with all models.

While GPU shipments have been up lately, and pretty strongly according to the latest report from one analyst firm, Jon Peddie Research has cautioned that discrete desktop graphics cards actually slipped a touch in the most recent quarter (Q2), and the outlook for Q3 is a little sketchy, again reinforcing the whispers we’ve heard from IT Home.

Jon Peddie warned that the “upcoming inventory build-out for the holiday season that usually takes place in the third quarter will be constrained until the supply chain catches up with demand”. That loosely backs up the idea of a late September (end Q3) recovery – fingers crossed this is the case, if there is indeed a drop-off in GPU availability of any kind.