AMD, Nvidia, and Intel GPUs could be capable of hosting malicious code 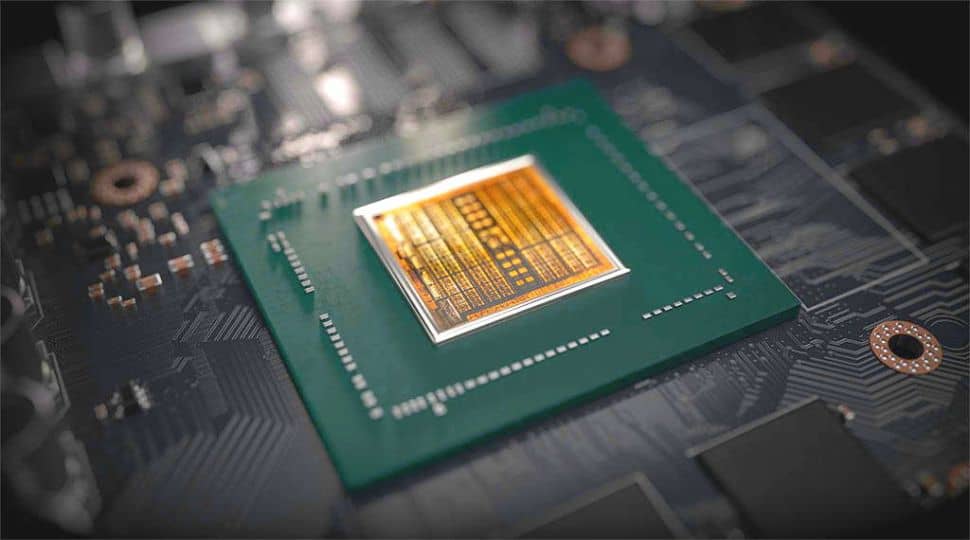 Hackers may have figured out a way to store and execute malicious code on a graphics card, potentially allowing it to avoid detection by antivirus software. The code has also reportedly been sold via a hacking forum, and so far we’ve no further indication of how dangerous the technique could be.

Code that sits undetected in GPU memory is likely very dangerous due to the potential difficulty associated with removing it, which could rely on flashing the GPU entirely—an already risky affair. However, the overall threat of the reported method will depend on what it takes to implant the code into GPU memory to begin with.

All we know of the technique, however, is what a hacker, who reportedly later sold it, said of it on a forum. This was later spotted and reported by Bleeping Computer.

“Sell PoC [proof-of-concept] of technique that avoid AV detects from RAM scanning. It allocates address space in GPU memory buffer, inserts and executes code from there.”

The possibility of this technique working on both AMD and Nvidia discrete GPUs would be worrying enough alone. However, the possibility of it also working across Intel iGPUs would potentially open up a much larger percentage of PCs to the exploit.

As Bleeping Computer notes, VX-Underground, which calls itself the “largest collection of malware source code, samples, and papers on the internet”, is aware of such a technique and will demonstrate it soon.

This isn’t the first time a GPU, and potentially OpenCL, have been used to execute malicious code. Various users point to a similar PoC called Jellyfish, which is a Linux-based GPU rootkit that works on both Nvidia and AMD GPUs and requires OpenCL drivers to function. This code hasn’t been touched in six years, though its creators note that such GPU-based malware benefits from the lack of tools and software able to detect them.

Jellyfish and the more recent technique are said to differ, however, at least according to the seller of the potentially harmful PoC.

It’s possible that we’ll see further efforts to take advantage of GPU memory, or accelerators in general, considering their prominence in all manner of machines today. That said, there’s little doubt in my mind that many exploits exist in computing at any one moment, and while manufacturers wrestle with plugging up holes in their code, it’s just as important you do all you can to keep your system safe.

Usually, that means not giving malicious actors a chance to download code onto your system, after which they can usually wreak all sorts of havoc often undetected.